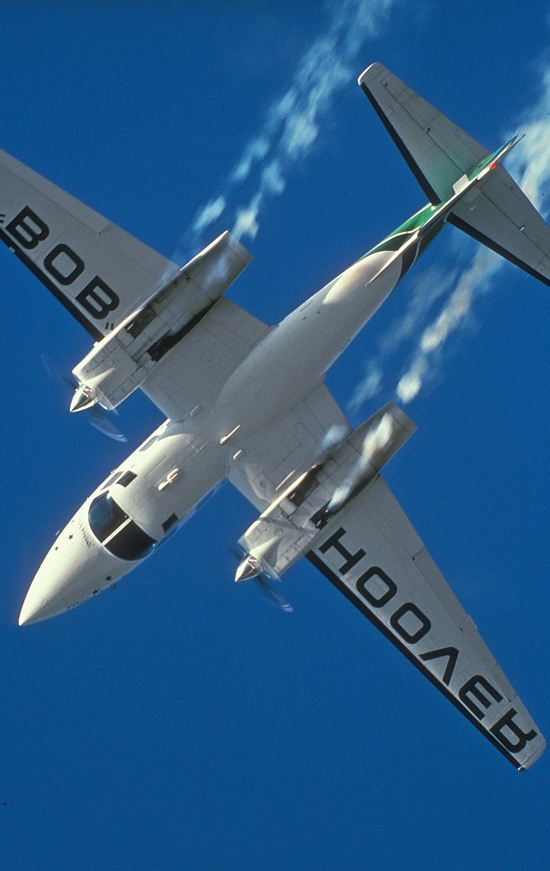 I was surfing the net the other day.  I really shouldn’t do that.  I end up reading forums and comments.  The comments are so often the “two cents worth” of Whuffos (1).  Oh, they may have a pilot’s certificate, but they really don’t understand this amazing flying art that we’re all involved with.

So I was thinking about the difference between the stuck-in-a-rut Whuffo pilot and the ones I admire so much.  The landing stands out.  The Whuf depends on a stabilized approach with a long, drawn out final and a very gradual reduction of power and equally gradual flap extension as he slowly concedes to gravity and lands his barely controlled airplane.  Compare that technique to those of people like Jim Franklin or Bob Hoover.  The reason those two come to mind is that they both mastered the control of an airplane while it’s touching the ground.  Bob’s dead stick acro and landings are legendary.  Jim was famous for his Waco acro act, but his comedy act with a Super Cub was absolutely riveting to watch.  The talent was passed on to his son, Kyle.

I’m not suggesting that the average whuffo pilot suddenly get motivated to improve his ability and start practicing dead stick landings and landings in a turn. He doesn’t know how bad he is and those maneuvers would scare the crap out of him. No, I’m suggesting that YOU do it.  You wouldn’t be reading this article or exploring this website if you weren’t already intrigued with the idea of radically improving your flying skills.  Don’t want to spend $850 bucks to take my tailwheel course or Stick and Rudder Master Class?  That’s okay.  Why don’t you spend a measly twenty-nine ninety five or so on “Brian’s Flying Book”, and then read about some of the techniques which you can safely practice by yourself.  Try getting up on one wheel.  Try circling approaches with the throttle at idle, ready to go around if it doesn’t look right.  Master the power off, short approach.  Work on your accuracy.  You’d be surprised at how much you can improve all by yourself.

Our little world of airplane flying is just filled with areas in which we can improve.  And all we have to do is use the secret method seemingly known only to those airmen whose skill we all admire.  I’m going to share that secret with you right here.  Shhhh, don’t tell anyone, okay?  The secret is….. PRACTICE!

(1) “Whuffos” is a term borrowed from our skydiving brethren.  It is said the term came from the common question of the uninitiated: “Whuffo you jump outta dem airplanes?”

#51 “The Nudist Camp” by Gayle Crowder