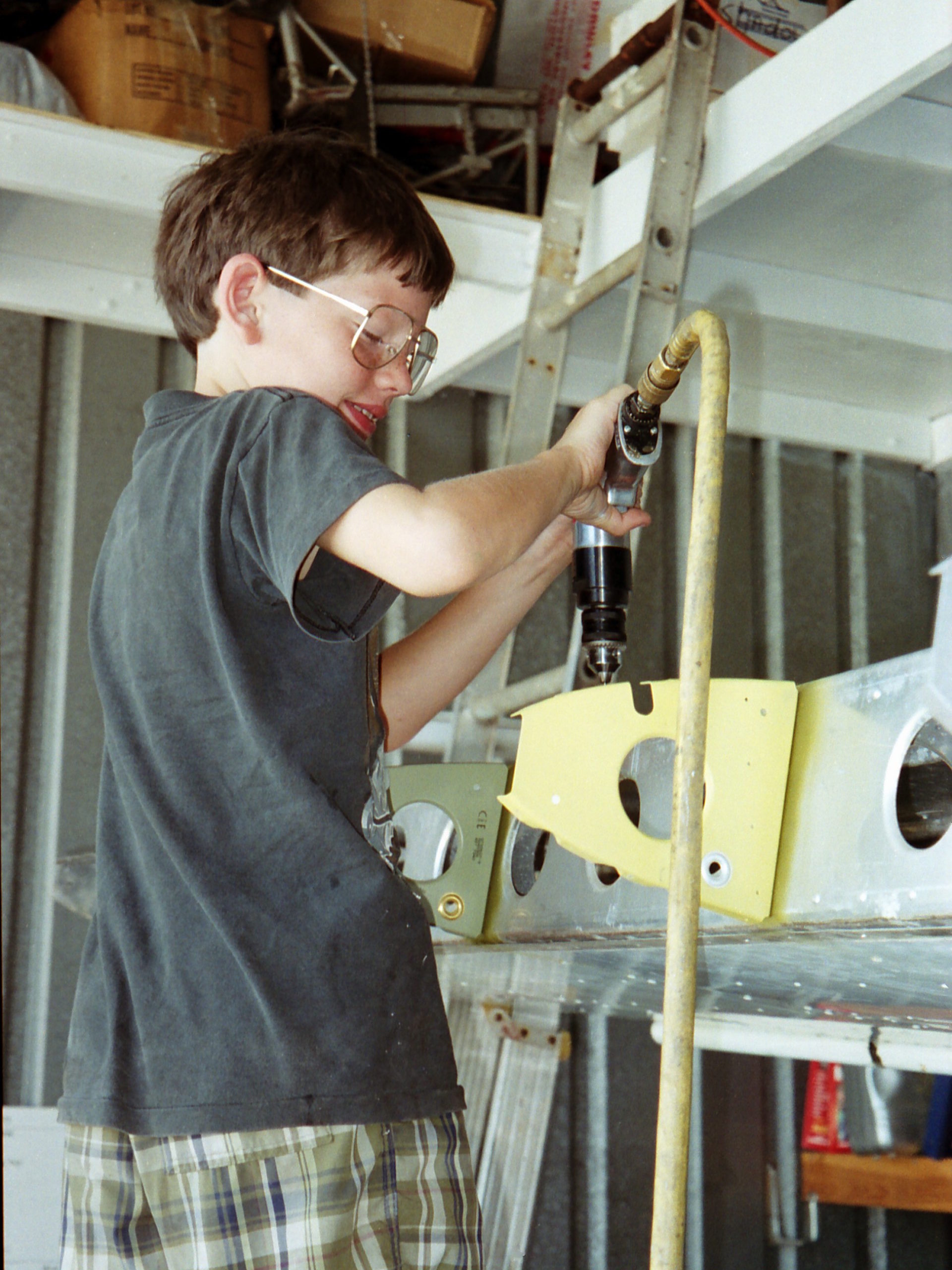 A talented pilot who graduated last year from my master class, makes a large part of her living as a tour pilot in Alaska.  She’d like to add “CFI” to her list of ratings and she has some people who want to take instruction from her.  I think she’d be a good teacher.

When he was much younger, Hooper Lansburgh was repairing the leading edge on a C 210.

Jamie Klaes gets some back-seat time from Brian.  Back seat time is important to the development of a new CFI.

A friend of mine was taught by the same guy who taught me. He has a Champ, on which he does some maintenance.  I think he’s a gifted teacher and as he gets older and closer to retirement from his non-flying career, the more I think he should consider flight instruction

Jim Boeckl checks the fuel in his Champ.

What do all of these examples, plus many others have in common?  Just this: It’s harder than hell and fraught with stupid difficulties to become a Certificated Flight Instructor, that’s what. Now, those who know me know that when confronted with a problem, I’m far more interested in finding a solution than I am in figuring out who to blame.  The current situation with flight instructors is different.  I know exactly who is to blame with the current situation and I know what to do about it.  And before I give you the answer, let me give you an example of how crappy the situation is: Every Student Pilot should receive some instruction in maintenance.  Every student and every commercial pilot should receive some instruction in Formation Flying.

Amal Ajmi checks the rotor on a set of brakes. 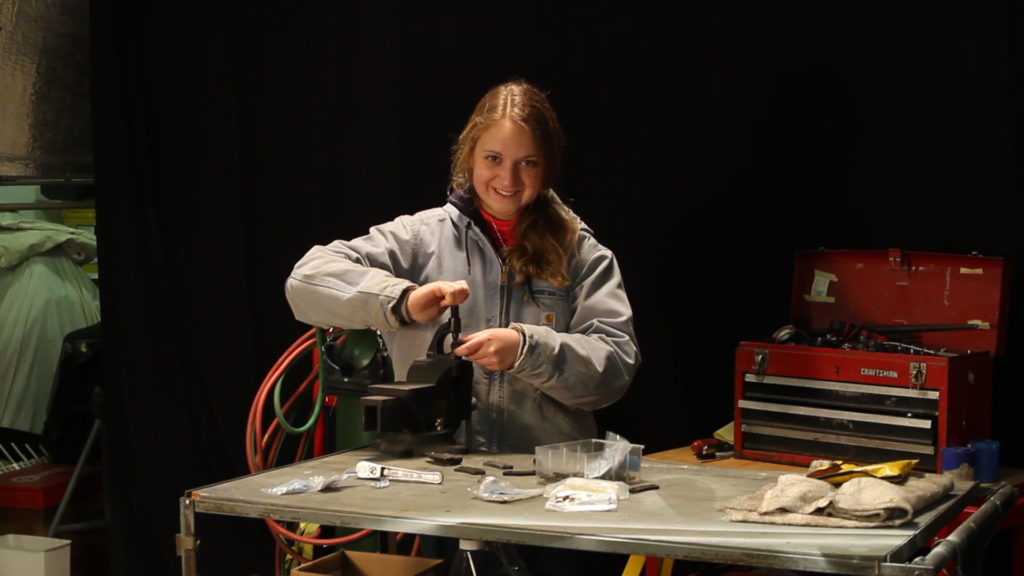 Likewise, they should all understand spins and flight at minimum controllable airspeed.  They don’t.  Virtually all pilots are currently trained to minimum standards. And here’s the news you’ve been waiting for.  I know who’s fault this is.  I bet you do, too.  It’s the FAA.  Do you know that if you want to take a check ride in order to become a CFI, you have to contact the nearest FSDO and THEY will assign a DPE to you?

Janet Lansburgh closes in on Mike Macon’s Carbon Cub.  Mike makes himself available for young pilots to fly formation on.

Ya know why? ‘Cause it’s considered SO important that they have to be part of the process of certifying Flight Instructors.  Of course, they don’t know much about flying or teaching, so they’ve slowed this process so much that the number of flight instructors may very well be plummeting.

Evidently the powers that be have partially come to their senses and are making some changes which will result in more CFIs as well as commercial pilots.  By the way, since this article was written, my pall Jamie Klaes has not only become a flight instructor, but she is now in charge of a program to teach indigenous kids from villages all over Alaska to fly. A better person could not have been found.  I wish her the best