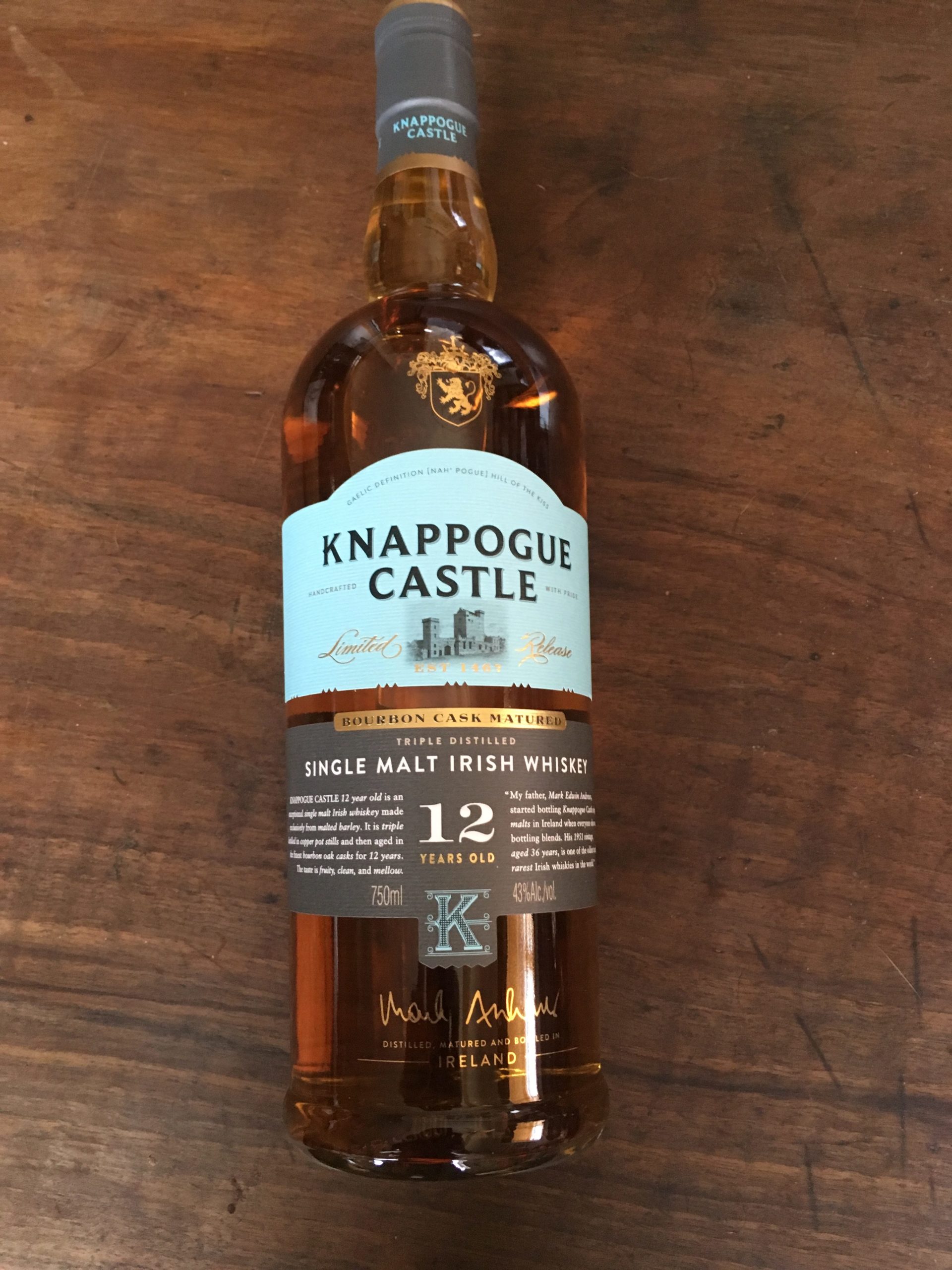 I was prompted to write this article because of one applicant with whom I recently flew. It seems that until he flew the tailwheel endorsement course, he suffered from a bad coordination habit and no one thought to correct it.

The one fact that this flier hadn’t learned was that the purpose of rudder is to compensate for adverse yaw. Other than certain cross-controlled maneuvers serving as the exception, that is the sole purpose of rudder. But that is not how he used rudder. Instead, he would properly coordinate while rolling into a turn, but once established in that turn, when aileron was properly neutralized, he would leave that inside rudder deflected, causing a skid to the inside of the turn. At first, I tried to simply correct the resulting lack of coordination that this habit caused. But then I realized what was going on and I simply told him that the sole purpose of rudder was to compensate for adverse yaw and that without any aileron, there was no adverse yaw to compensate for. Bingo! The light came on and his problem was over. 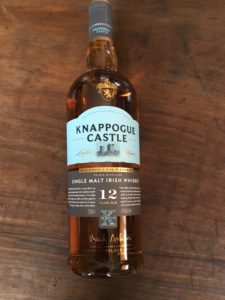 Oh, sure, some of that bad rudder work remained, but he realized it and was capable of changing. But the most important thing that this bright and thinking student accomplished was to make me realize how common this error is. And that, aside from the fact that he also fixed my new printer, was what he accomplished while he was here. Oh, and the bottle of fine, single malt Irish whiskey for a bounced takeoff!