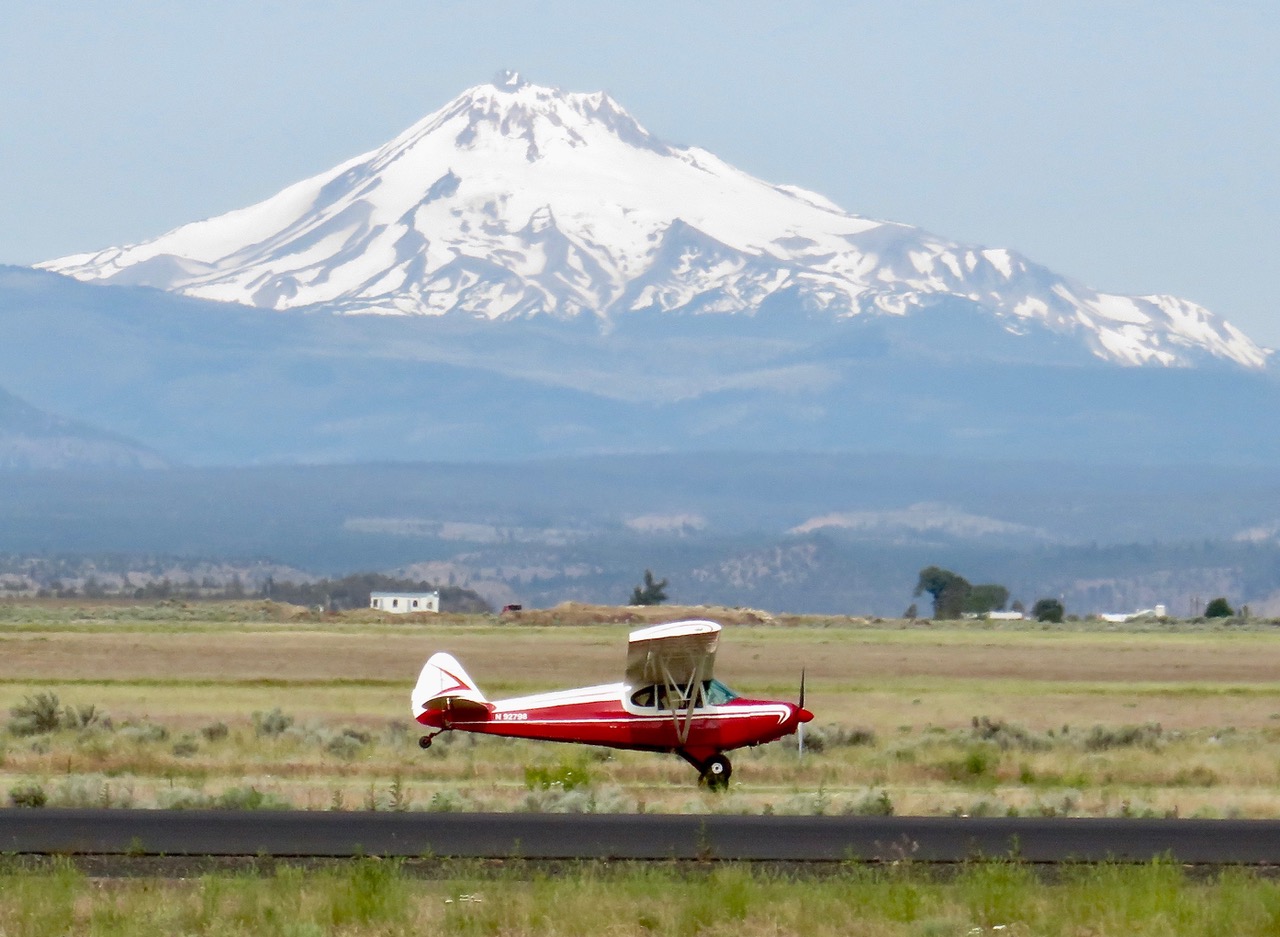 I’ll bet THAT title surprised you.  The ol’ curmudgeon claiming that the Acme Flying School’s training is GOOD? 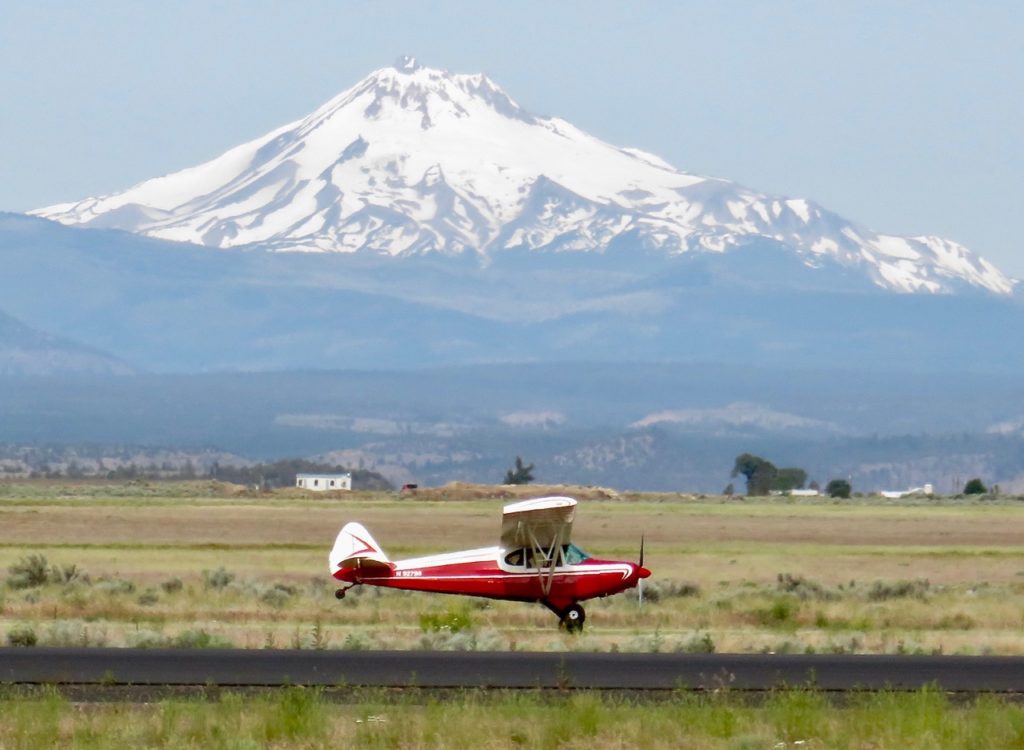 Well, sure, and, in case you haven’t figured it out yet, I’ll let you in on my thinking.  How many times do you think you’ve heard me claim that a good pilot has to be able to perform a particular maneuver several different ways?  Plenty.  You see, especially when taking a checkride, we often have to fly the airplane the Acme way.  Most examiners will be required to test us according to the Acme way because that is how the FAA thinks airplanes should be flown.  It might be easy to fall back on how we teach… fly a tiny, low pattern, bank steeply, make a short approach.  But to be a good pilot, we have to be able to do it their way.  That means a huge pattern, long final and stabilized approach.  Heck, that should be easy!  But sometimes it’s not.

I remember once I was inbound to a controlled airport and there was a guy in front of me.  I recognized that we were close, but it wasn’t really a big deal to me.  It was to the controller.  Controllers aren’t allowed to tell you to slow down, because they are rightly concerned lest you go hurtling out of control, stall and spin in to your death (What?  You didn’t know that a stall is almost always followed by a spin?  Welcome to Acme!).  I was planning to slow down in order to keep the controller happy, but he beat me to it.  “execute a 360 on final,” he cleared.  I was a bit mad and I guess I decided that “I’d show him!:  So I rogered his clearance and did about an 80 degree bank and had my three-sixty done in a half a heartbeat.  I rolled out, smugly; “That wasn’t what I had in mind,” he muttered over the radio.  I don’t remember how the rest of the approach went, but I do remember that he was a pretty good sport about it. 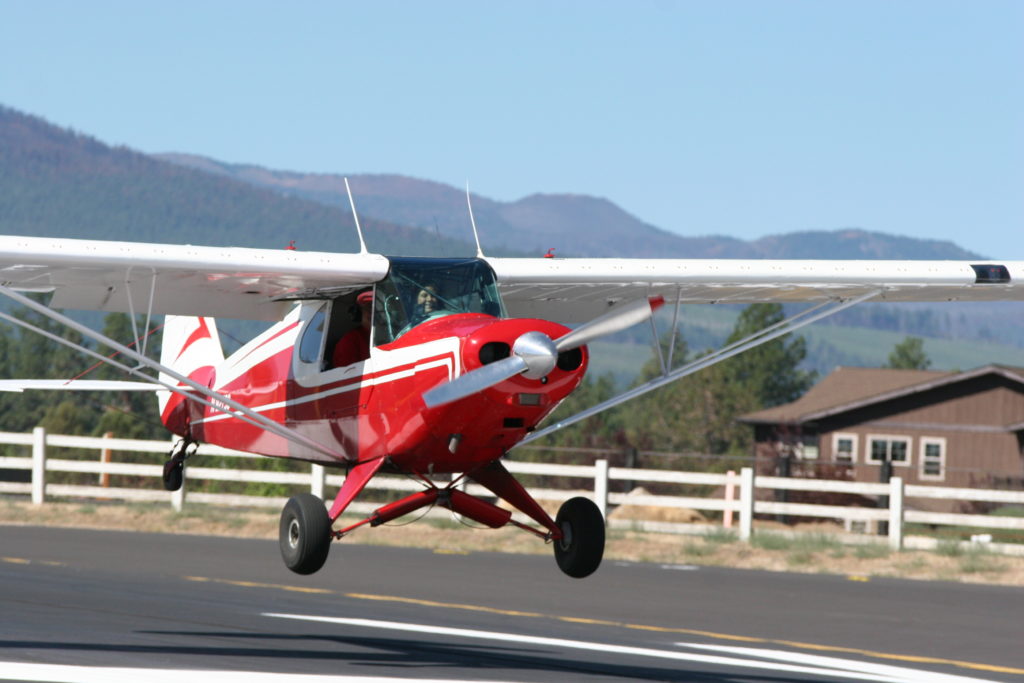 Angela swoops in to Sisters in the Tailwheel Town PA12.

“Playing well with others” isn’t something that we have to do only when at a tower-controlled airport.  There are plenty of times when our normal operations will only serve to terrify most other pilots.  In those cases, we simply need to fly like everyone else flies and do it well.  And that means that sometimes we have to fly like Acme… or just go somewhere else!

I’ll leave you with one warning.  If you believe that the primary rule of pattern flying is that you must always be able to make it to the runway in the event of an engine failure, then YOU will often fall victim to the Acme pilot’s looooooong downwind which, if you are behind him, will lure you further than you would go and make it impossible to make it to the runway without power.  I have one piece of advice if you find yourself in that situation.  Climb and slow down.  A tailwheel town flyer can safely fly at minimum controllable airspeed and with only 300 feet of altitude above the surface.  Most Acme pilots will be terrified to do so and are probably incapable of it.  And climb.  After all, if at 300 AGL you can’t make it to the runway, more altitude will surely make that return possible. I never said Acme Training is all bad… it just needs a bit of tweaking from time to time!