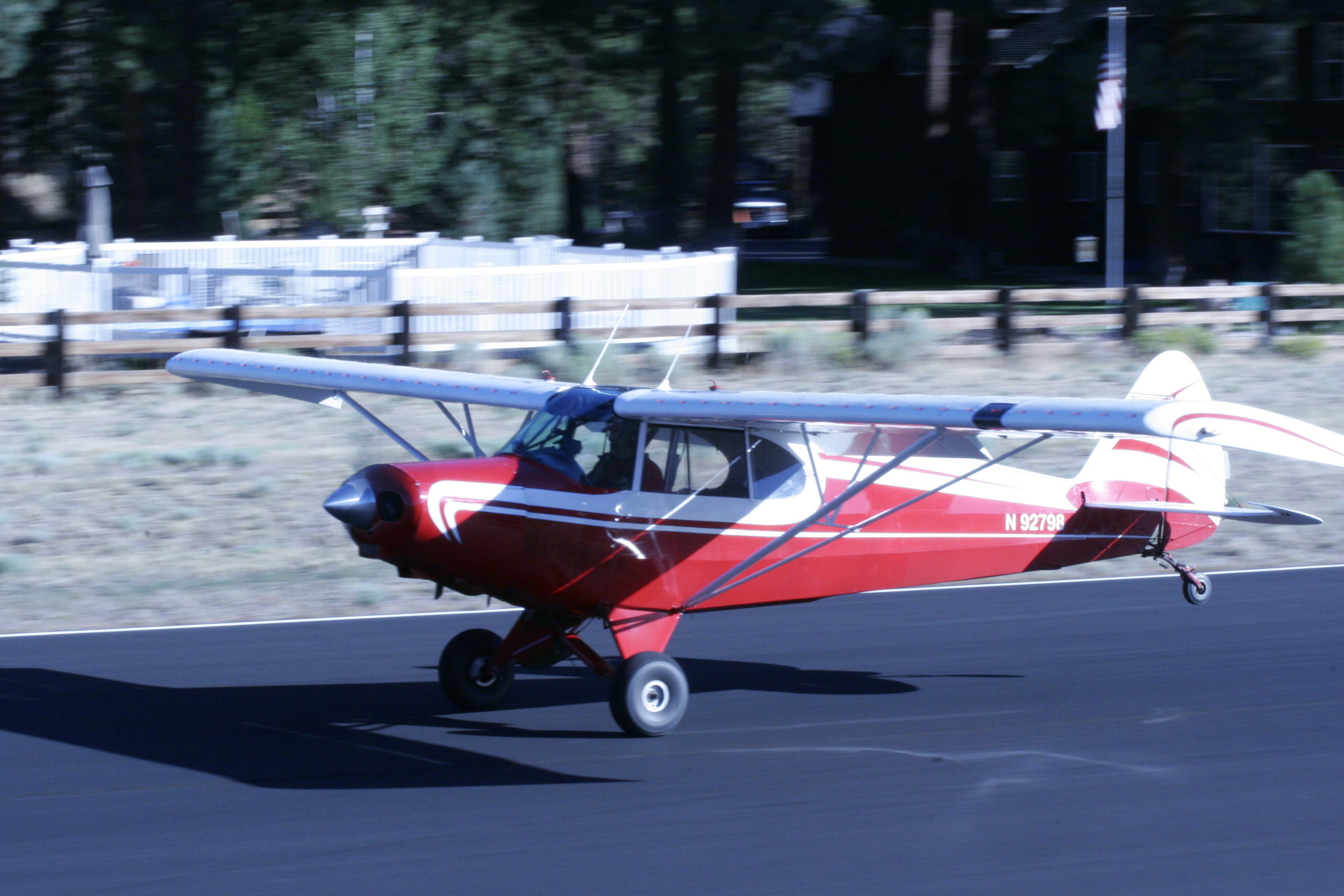 It has occurred to me that, not only do I say some rather unflattering things about the Acme flying school, but such statements may cause those who learned from Acme to feel bad. Trust me, that is not my intent. It’s also a basic truth that if someone wants to learn to fly, they don’t usually have a lot of choice about who teaches them. You see, Acme accomplishes probably about 95 percent of all primary flight instruction. AND, they employ relatively new CFI’s, who are simply using flight instruction to build time so that they can qualify for that airline job they have been lusting for. That’s one reason that so many pilots have had several flight instructors… they lost their original CFI when he got lured away to the airlines. But there is hope. You see, when you learned to fly from that 350-hour CFI and took your checkride, you became a pilot and that was your aim. About 100 percent of DPE’s shake your hand and tell you that your brand-new Pilot Certificate is a “license to learn”. They are absolutely right. But what they may not tell you is that much of what you learned in order to earn that PPSEL is nonsense and should be forgotten while you learn to really fly. My favorite example of the bum steer you probably were taught is the “short field takeoff”. 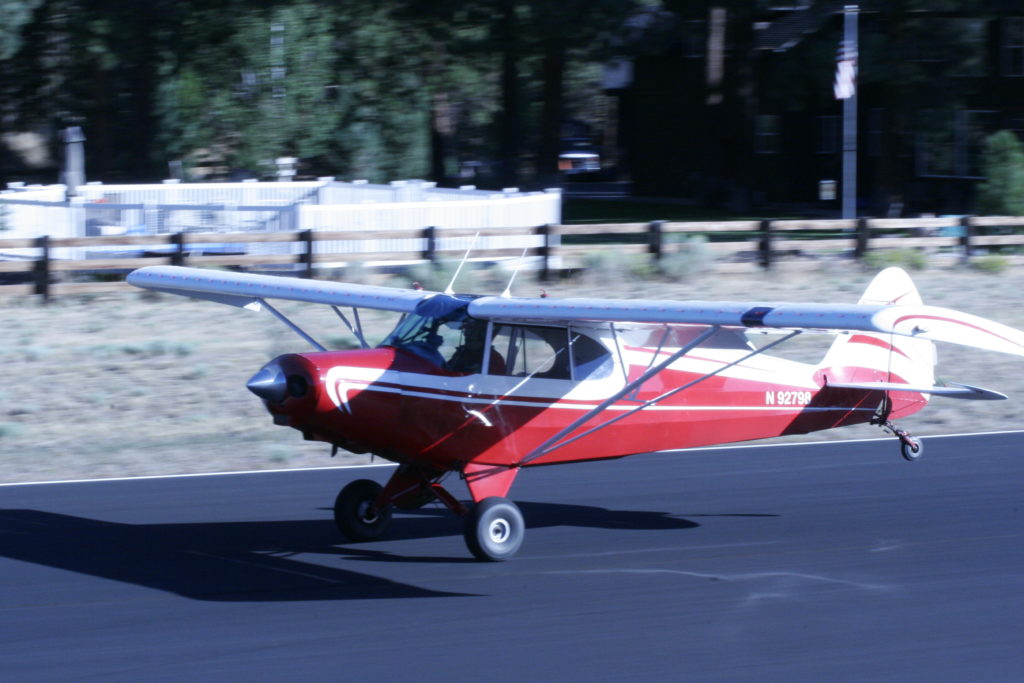 Someone once asked me what I thought was the best way to identify an Acme Grad. I answered that it was probably the initial takeoff. You see, the Acme grad will taxi across the hold short zone because he doesn’t realize that he can legally take off on it. This, combined with his attempt to center the airplane on the center line, will leave a lot of runway behind him, where it assuredly does not belong. Then, he will hold his brakes while bringing up the power. This will assure that his takeoff will be an attempt to overcome the inertia of the braked plane plus the sucking up of pebbles and other FOD in the struggling propeller.

The Tailwheel Town grad, on the other hand, will gradually open the throttle at the very beginning of the runway, leaving virtually none of it behind him. He will gradually center the airplane on the centerline, creating a longer takeoff run, and he will add flaps, if necessary once he has gained a bit of speed without them slowing him down. When you see someone taking off using the first technique, you know you are watching someone who was taught “the Acme way”. Yuch!