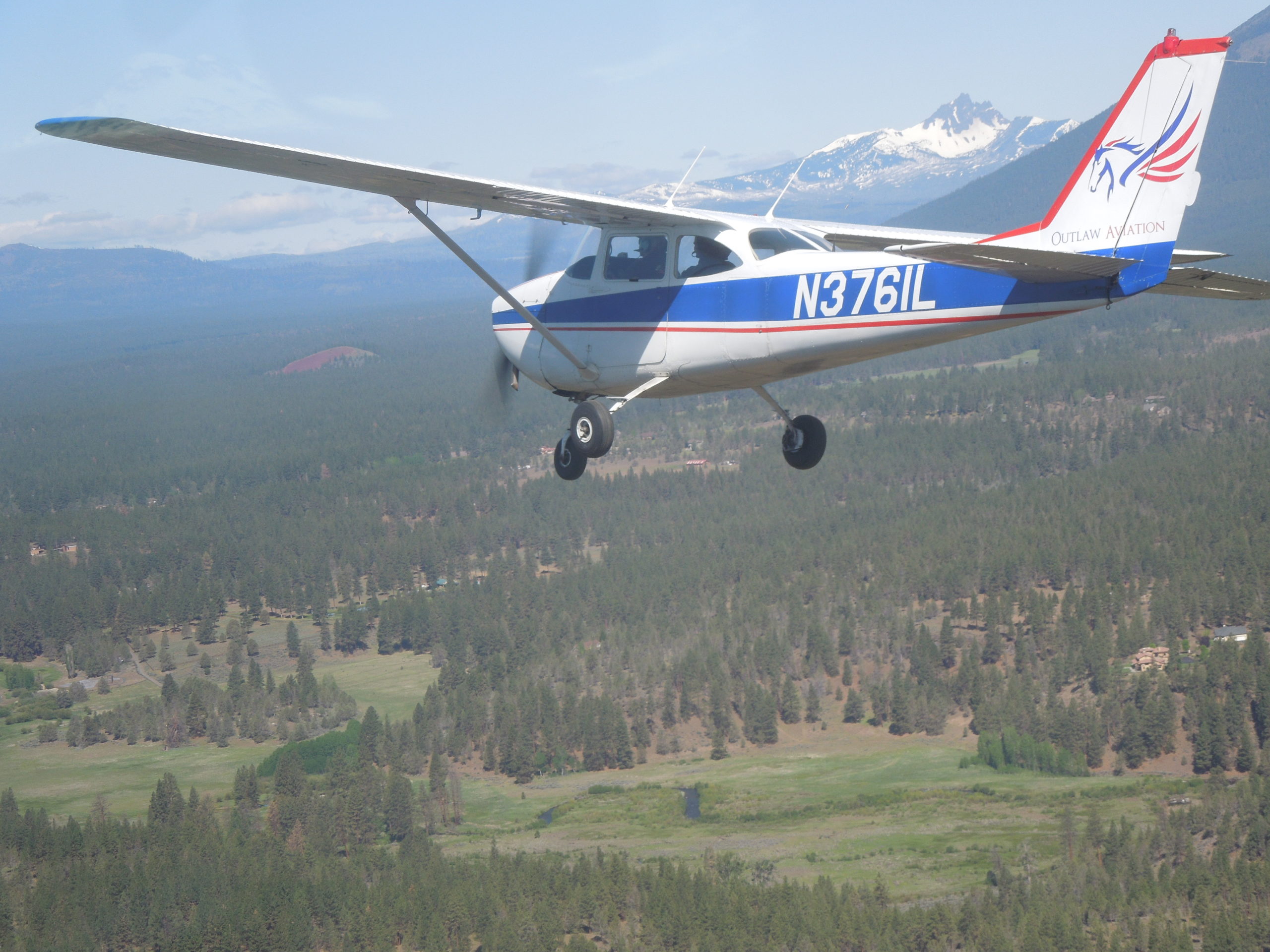 There is a woman who I fly with occasionally. I trained her for a tailwheel endorsement some time ago and occasionally she asks me to fly a bit of dual with her. She is perhaps the best example of bad training baggage I’ve ever encountered.  First of all, her talent for flying is amazing.  She is a natural.  But Acme got their hooks into her when she was a newbie.  Because of the frustrating qualities of the old primacy rule regarding what you learn first being what you learn best, she often drives me nuts with this stuff.  One day we were inbound to a controlled field.  We’d been cleared to land, and we were perfectly configured to enter the pattern on a left base.  We were on that base leg.  There was no other traffic.  Gradually, she began a left turn away from the airport.  When I asked just what she was doing, she replied that she was going to a point from which she could turn back and enter on a 45-degree angle. Wow!  That got my goat.  I could hear one of my earliest teachers, airshow pilot Bill Warren, lecturing me that “when you’re going to the airport, go to the flippin’ airport”.  I think I left out the “…ya moron!” part of that exclamation (as well as cleaning up the adjective “Flippin’ that I have ascribed to Bill in order to clean up his language a bit.) 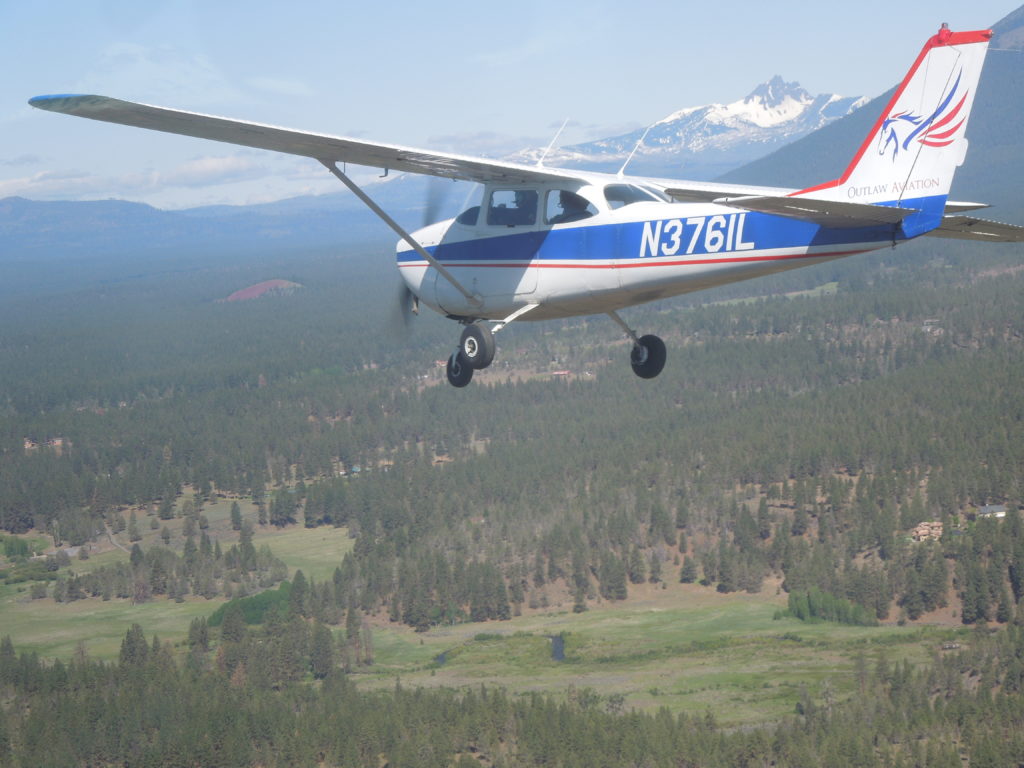 Not the same plane, but similar country.

With that clearance and a minimum of prompting from me, she did what she could do so well:  She swooped for the runway in an extremely short approach and landed in a turn, making the first turnoff.  You could practically hear the applause from the tower cab.  And THAT is what I mean when I say that someone has superb skill and bad training.  Maybe someday she will leave all that training in the dust.  I sure hope so, because on that day she will have unlocked the terrific pilot that is now struggling to be set free.  And she will have a lifetime ahead of her of Happy Swooping.

#222 All my hobbies require a helmet