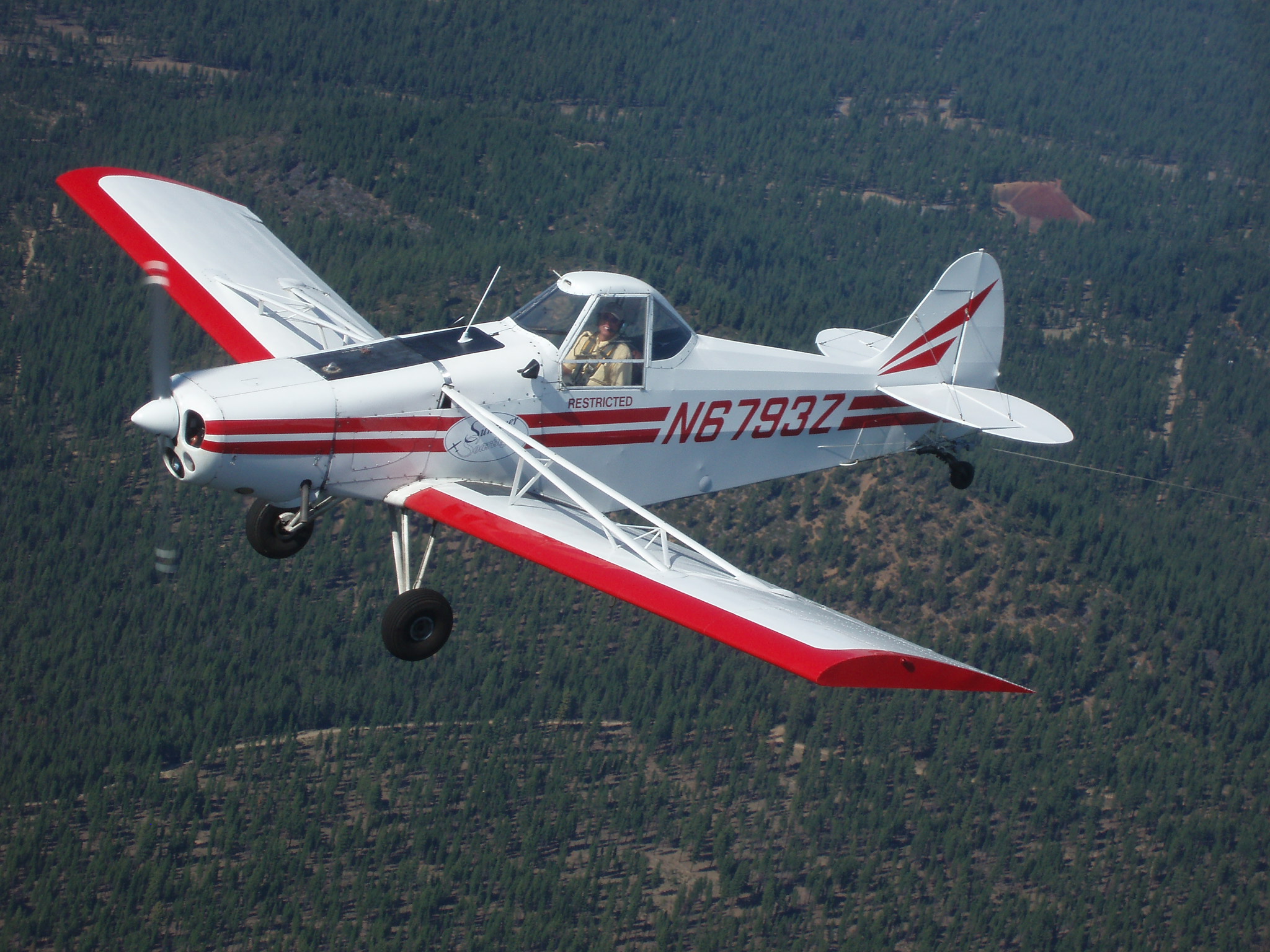 There may be no more important element to improving pilot skills than simply to practice.  Sure, finding someone who can teach you advanced maneuvers will certainly help you to become a better flier, but I’ve found that most of my teaching only introduces a flier to more advanced ability… it doesn’t perfect that ability.  Only practice will do that. 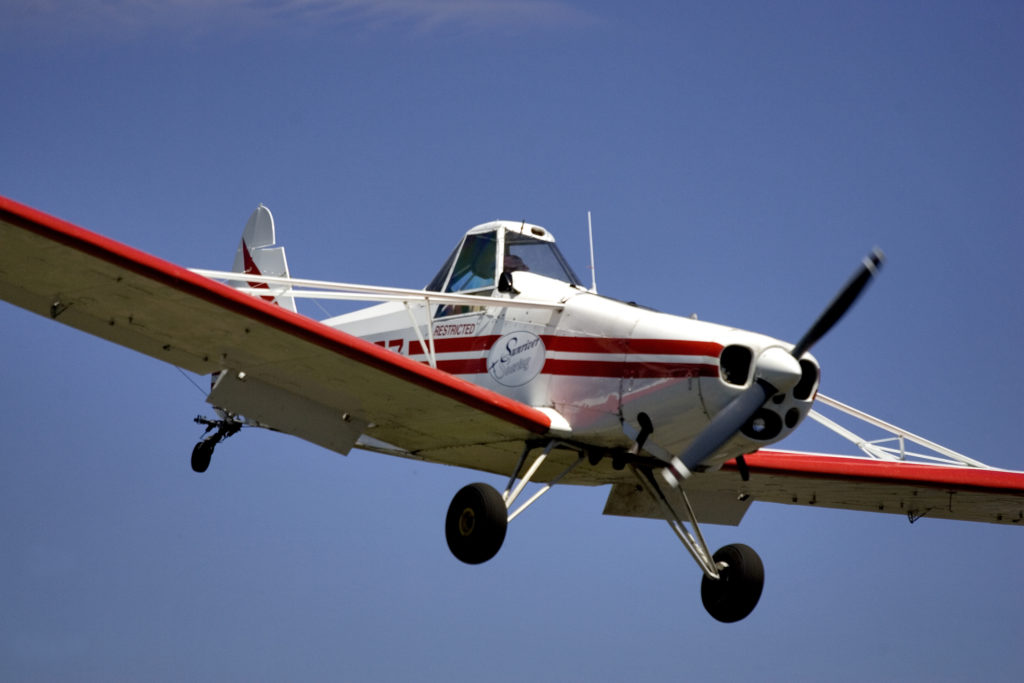 The Pawnee on short final for the runway after a short approach.

In thinking about a good example, I can’t help but remember a time when I was spending a lot of time in the Piper Pawnee, towing gliders.  I was descending many times per day, so I got a lot of practice in fast, engine-sparing descents.  But there was one thing I decided to practice.  That was the short approach.  I was flying at an airport which had a river running on one side and a stable virtually across from the approach end of the runway.  The stable hated the airport and some brilliant guy had decided that all airplanes should remain west of the river, which was west of the runway, on downwind.   I poopcanned all of that and decided that I would gradually shorten my approach.  If I observed all of the noise abatement procedures, I’d be flying an Acme approach and that would take forever.  So, gradually, I started to decrease the size of my pattern.  I started by inching closer to the runway on downwind.  Early on, I was still outside of the ramp and FBO building, but eventually I was so close to the runway that I was right between the FBO and the runway.  The size of my pattern was really dictated by how small I could make a 180 Degree turn.  I’d practiced that turn at a relatively low airspeed and was amazed at how little space it took.  I think I ended up with a distance of about 150 feet between my downwind leg and the runway.  I was really delighted by how small my landing pattern had become, but eventually I took it back out.  Why?  Because I knew the Whuffos would complain eventually and I had accomplished my goal of finding out how tight a pattern I could fly.  I’d done it gradually, never getting in over my head and that’s my point.  No matter what pilot operation you feel like improving, the chances are that you can practice it gradually.  And, as we all know, “Practice makes perfect”.  The “Landing in a Turn” is a great example… it’s not necessary to start with a turn that is so sharp that it requires a steep bank… you can do it with a mild turn and a very moderate bank, still landing in a turn. 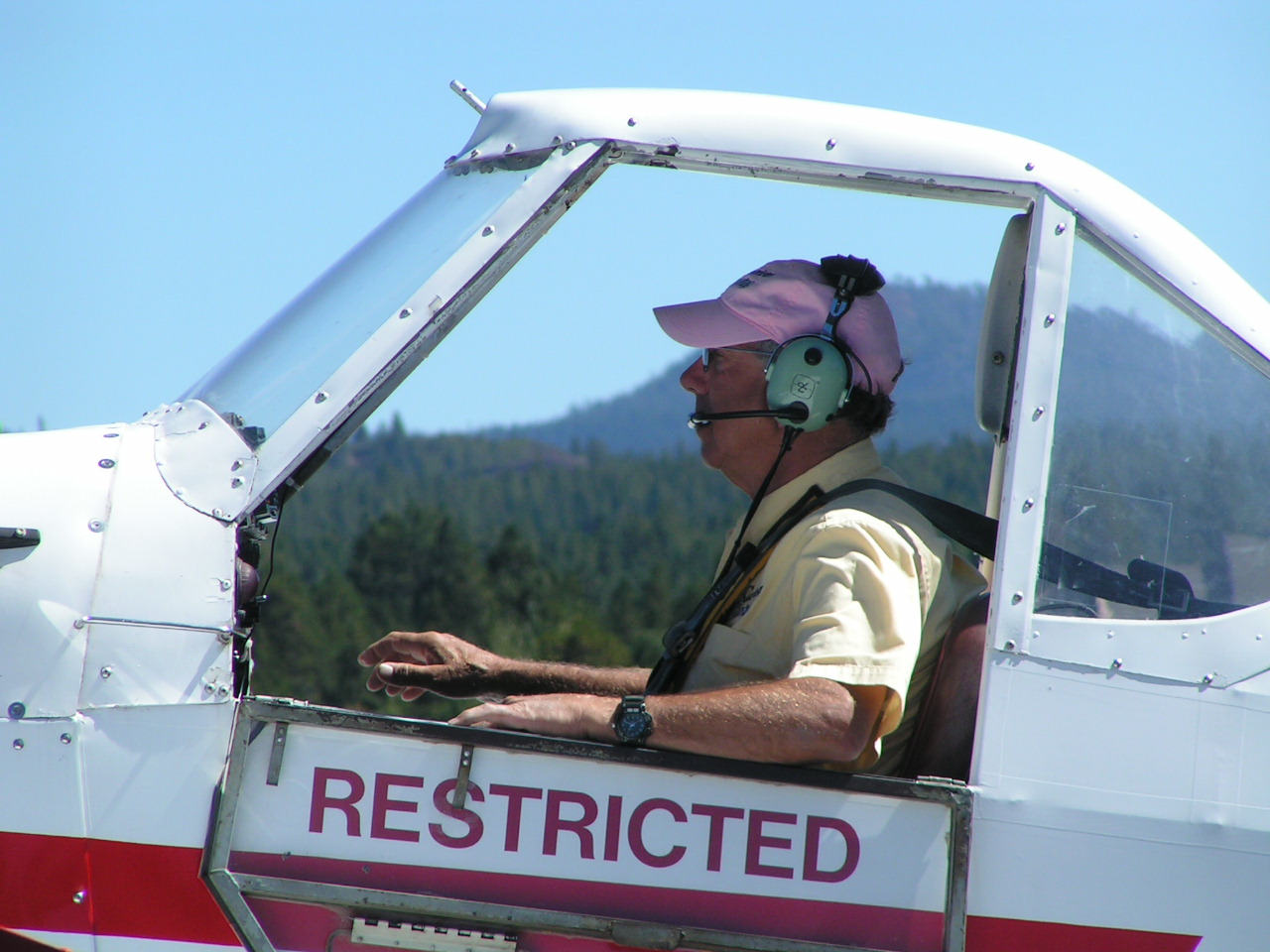 Taxiing back after a short landing.  The Pawnee remains one of my favorite airplanes.

And remember those complaining Whuffos?  There is another thing they will do which will cause most pilots to stop practicing.  They will accuse those pilots of showing off.  That’s very prevalent when the pilot is practicing taxiing with his tail up, even coming to a stop with the tail off the ground, the exact amount of power providing a sufficient amount of prop blast to stay in that level pitch attitude while he is not moving a bit.  Very few pilots can do this… it’s the kind of thing that airshow pilots do and, combined with the smoke on, it can be very impressive.  It takes a lot of practice because the pilot has to learn to juggle elevator, brake and power.  But the Whuffos will invariably confuse that practice with “Showing Off” and the properly humble pilot, who doesn’t want to appear to be showing off will cease his practice and never perfect the technique.  Too bad, huh?