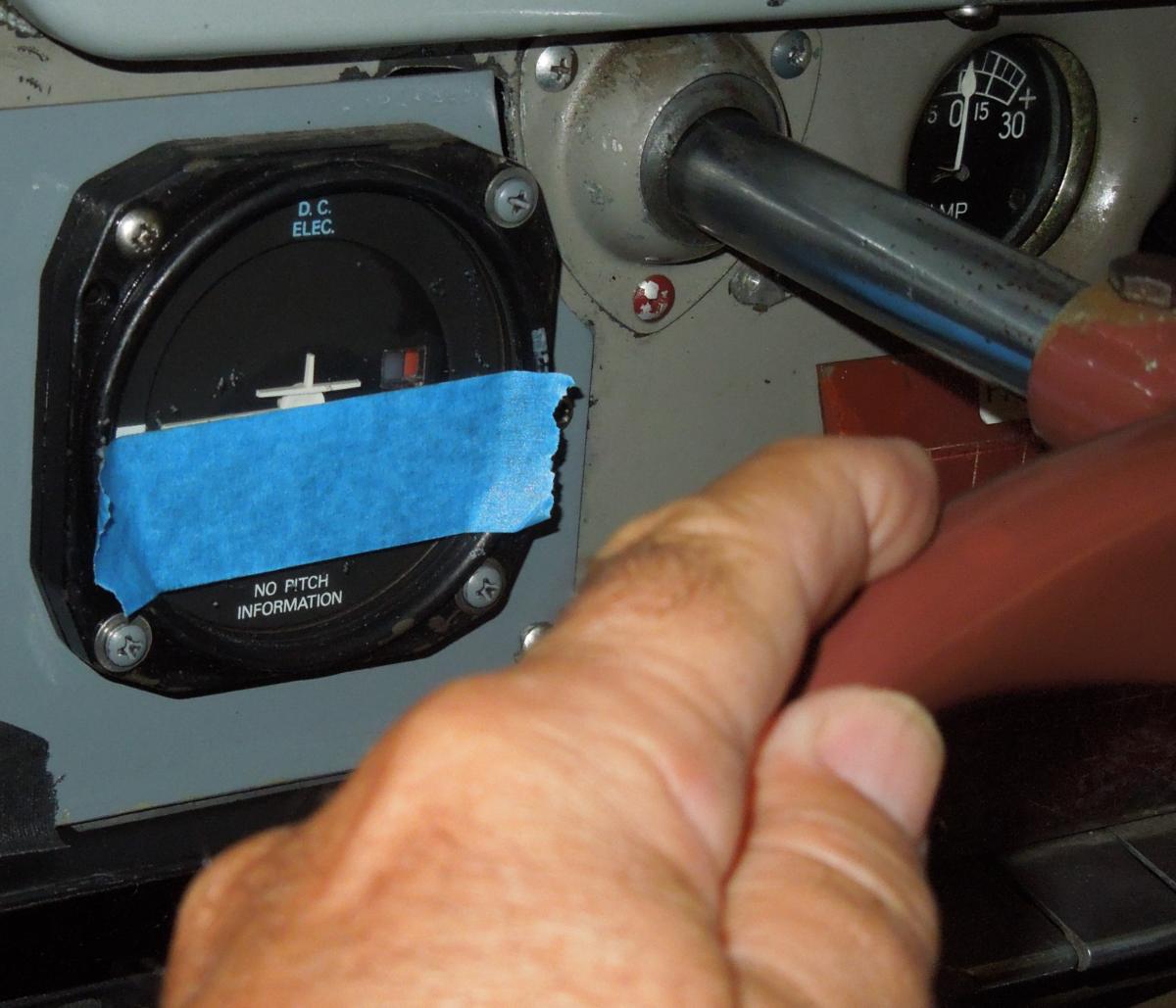 I’ve objected to a common practice among flight instructors for close to thirty years now.  I’ve discussed this with all of my students.  I’ve written about it in “Brian’s Flying Book”.  This is my first attempt to reach the flight instructors who are responsible for what I see as one of the most egregious actions in that community of “teachers”.

I’m referring to something that most CFI’s teach in flight lesson number one.  During that most formative of lessons, the overwhelming majority of flight instructors show their new students the ball of the turn coordinator and say something like, “that ball indicates whether you are coordinated or not.  To coordinate your turn, just step on the ball”.

Are there any flight instructors out there who don’t say that?

Every single pilot I have questioned, tells me that his first instructor repeated that advice.

With that innocuous statement, the flight instructor has just set his student back and doomed him to perhaps a lifetime of faulty flying technique.  He has failed to teach the student to use his upper body and butt to sense the skid or slip of faulty coordination.  During a turn in VFR conditions, when his attention should be outside the airplane, that student may be looking at a silly instrument and ignoring the cues his body is so desperately sending to his brain.

Now let me defend that little ball that I’ve been maligning:  The dependence on and trust in instruments when in  IMC must be tempered with knowledge and common sense.  Not all instruments are created equal.  Gyros can fail.  Pitot tubes and static ports can freeze up.  The ball is pretty bullet proof.

Is the ball always to be believed?  Of course it is. So is your butt, if you’ll simply learn to use it.  That’s why I believe that you can always trust well developed senses when it comes to coordination. Your inner ear may let you down and make you think you’re in some position that you’re not, but your butt will always tell you the truth about coordination.  Is your butt sliding to the left?  Then you need left rudder (or less right rudder!).  Let’s not forget that the inclinometer ball is simply a weighted object, free to move back and forth in space and dampened by fluid.  The human body is also a weighted object, also free to move back in space and consisting of about 60 percent water.  Hmm, kinda the same thing, isn’t it!  Sure, in Imc a well trained pilot can certainly include the ball in his scan, but for virtually every turn in Vmc, especially at high angles of attack, the upper body and the butt should not be ignored.  To do so can kill you.

I urge my CFI colleagues:  Cover the ball and keep it covered through most of primary training.  Uncover it only for instrument training.  Your student (and perhaps YOU) will become a better stick and rudder pilot because of it.

I shall now climb down from my soap box and head out to the airport for some Happy Swooping!