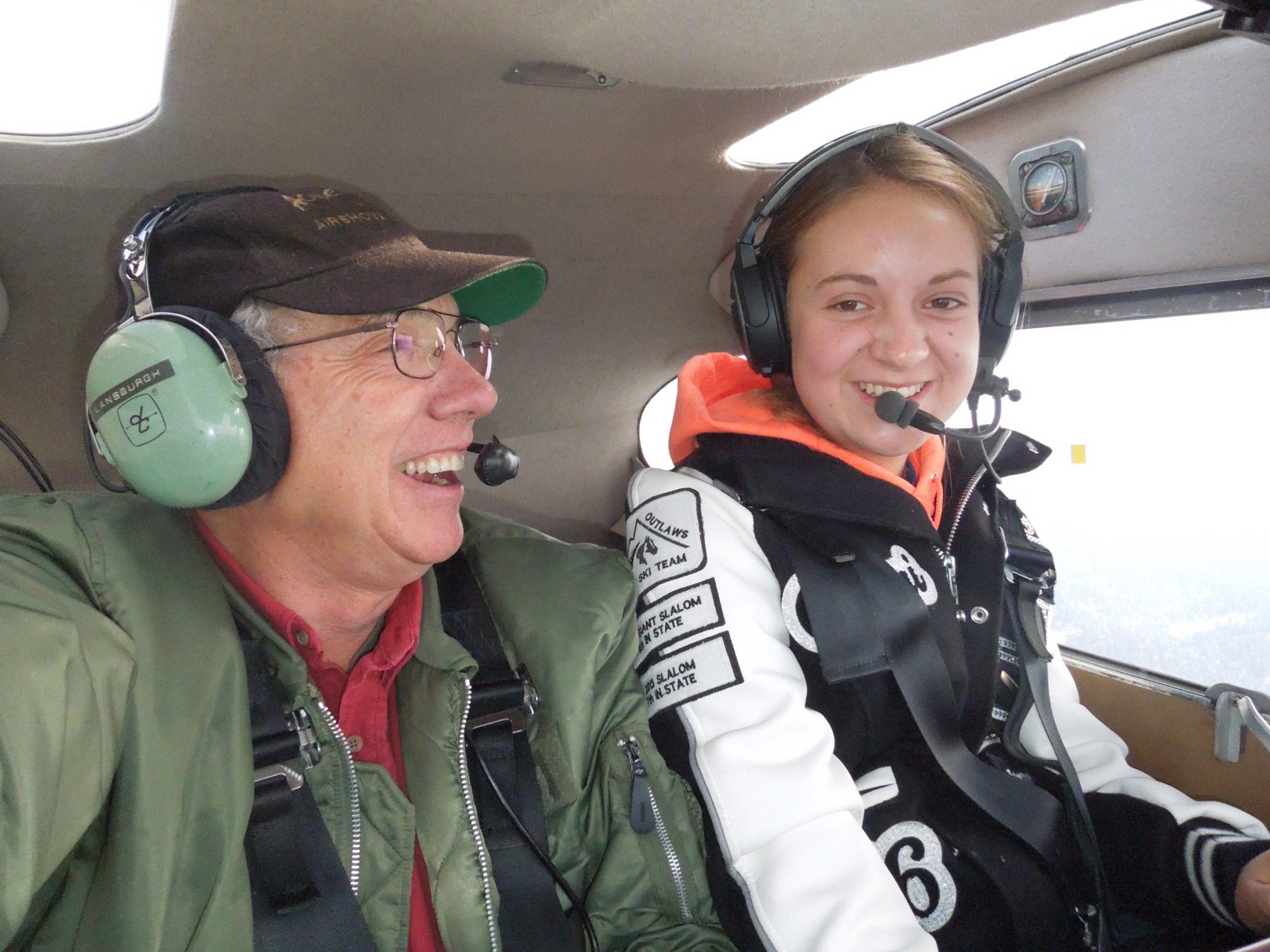 “He who hesitates is lost…”

I was getting him ready to solo, so I was very concerned with emergency procedures.  After all, no teacher of flying wants to see a soloed student end up with a bent airplane (or bent student) when proper training could save the day.   It seemed natural to fail his engine as he was climbing out on a close-in cross-wind leg (we customarily turn crosswind as soon as we reach the departure end of the runway). 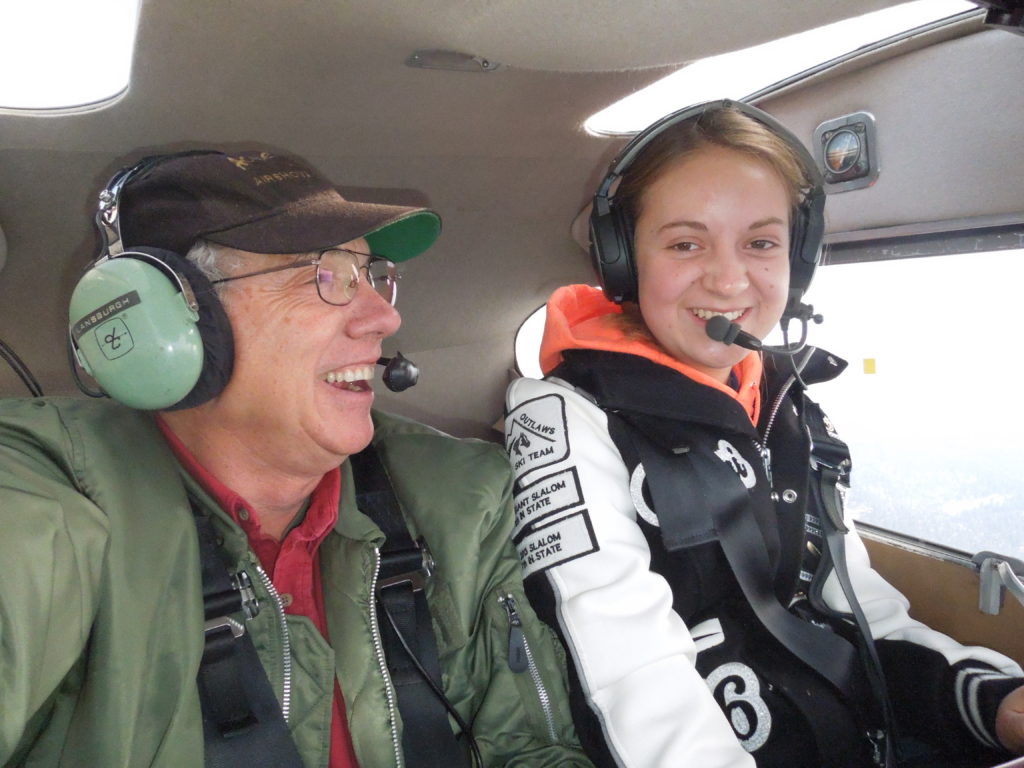 Since most of my students just can’t stand to keep their hand on the throttle while in the pattern, it was easy to take advantage of that lapse and simply reach over, turn his carburetor heat on and close his throttle.  Since he should have been thinking about what to do if it got quiet, an immediate turn back to the runway for a landing downwind should have been pretty much a piece of cake.  But it wasn’t.  He didn’t turn.  I waited.  Then I waited some more.  Then I started directing him to turn and he did.  That delay caused our turn to final to be really

low (This is why I am so often criticized by whuffos, who don’t realize that the student, not the instructor, is responsible for a lot of what we do! I’m there to keep them out of serious trouble).

There is another issue, lurking in the shadows of what this rant appears to be about.  That issue is the fact that of all the things I attempt to teach, only a relatively small percentage is getting through (Part of that is because of “the 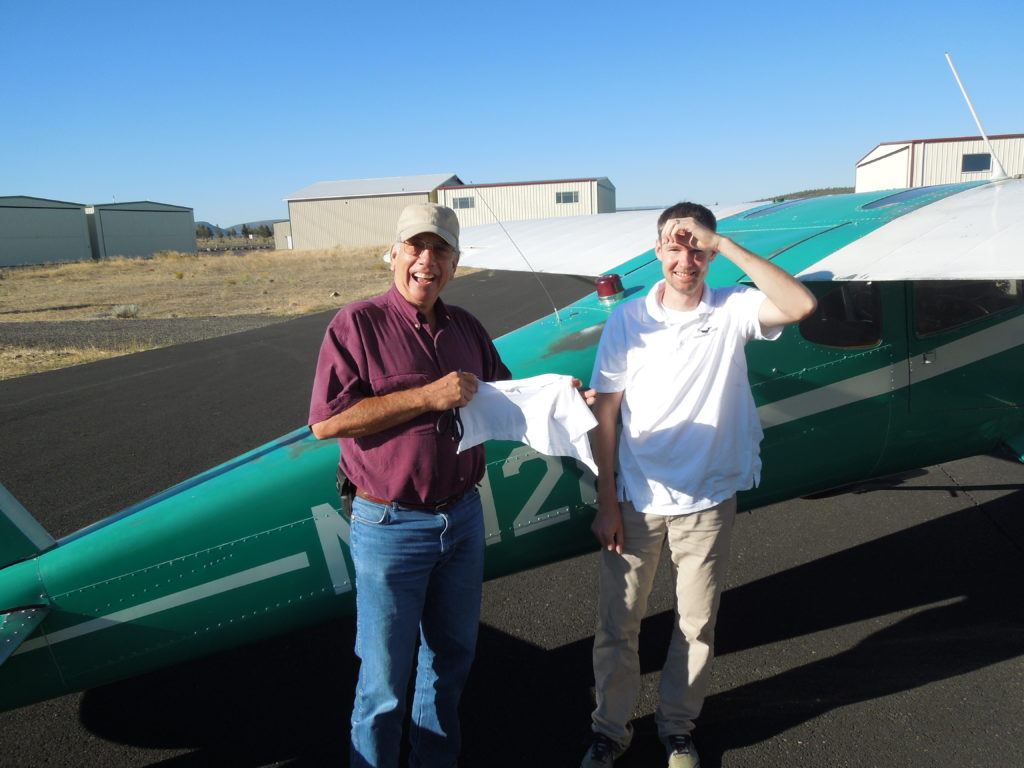 Primacy rule”).  Since I am a believer in the old wheeze, “When the student fails to learn, the teacher has failed to teach”, this reflects very badly on me.  I guess I’ll just have to suck it up and keep trying to become a better teacher.

I often tell my students that I only have two roles: one is to teach and the other is to protect.  However, it takes two to tango.  I can protect my students from their own screwups if I’m sitting there next to them.  But what about when they are by themselves, or with others while they are acting as the pilot in command!  If they fail to heed my teachings at that time, there’s not a flippin’ thing I can do about it. I will not be on the dance floor, Tangoing with them.

I suppose that there are a lot of tests by which we can tell when someone is ready to solo.  But it may be that what I described at the beginning of this “rant” is the most important.  Until that student can execute the turn to a proper landing spot WITHOUT HESITATION, he’s not ready to solo.

Next time, I think I’ll give him a partial power loss.  That’ll be interesting….

[1] This article was written a while back.  He’s now a Private Pilot and a very good stick!

#38 The Forward Slip… the Easy Way