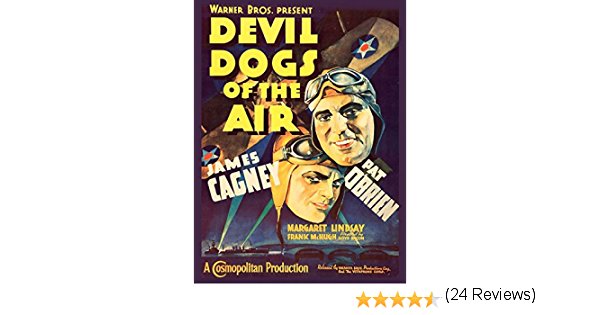 It was like a scene out of an old Pat O’Brien movie, when O’Brien, playing the part of the flight instructor in the Army Air Corps, urgently calls to the student pilot who can’t hear him, “Pull up, Kid, Pull up!” 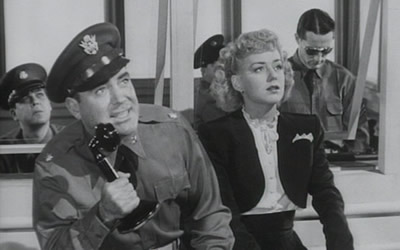 Walt and I had been doing some maintenance on the Outlaw 172 and wandered out of the hangar to see the new-looking 182 on final.  The poor schmuck… his only audience happened to be two flight instructors!

He was carrying power, even though he was too high.  But we’re used to seeing that.  After all, that’s how Acme trains.  As he approached short final, we called to THAT unhearing pilot, “Go around, go around!”

He added more power, because that’s how he’d been trained. He kept on coming, eventually disappearing behind the trees and we could hear his tires “chirping” as they touched the ground, way the hell down the runway.  Then we heard them “chirp” some more as he applied brake and they skidded a bit.  He got it stopped, then taxied back which took forever.  Evidently, Acme also taught him to taxi as fast as a person can walk.

I guess all’s well that ends well and this time it ended well, although he didn’t go off the end of the runway, which we kind of expected him to do, which was why we were walking briskly that way in order to see the wreck.

When you were learning to fly, didn’t your instructor tell you to never be embarrassed to go around?  Think about the two possible outcomes of a too-high approach.  One is to go off the end of the runway, bend the airplane and maybe yourself.  The other is to execute a go around.  Anyone watching, who witnesses that go around should be shot if they criticize such an action.  Think about the difference in the result.  A little extra expense in terms of fuel for the go-around as opposed to repair and possibly hospital bills for the continuation.  I think I’d take the fuel increase.  It sure isn’t much!

C’mon, this is the easiest decision you’ll ever have to make:  Do the best, most accurate approach you can, but if you end up high, GO AROUND!  And make that decision when you are on final and well before you even touch the ground. PLEASE!  I will thank you, your pals will thank you and maybe your passengers, if any, will thank you.  The consequences of running off the end of the runway are just too great.

#106 Cheeto Crumbs on the Keyboard