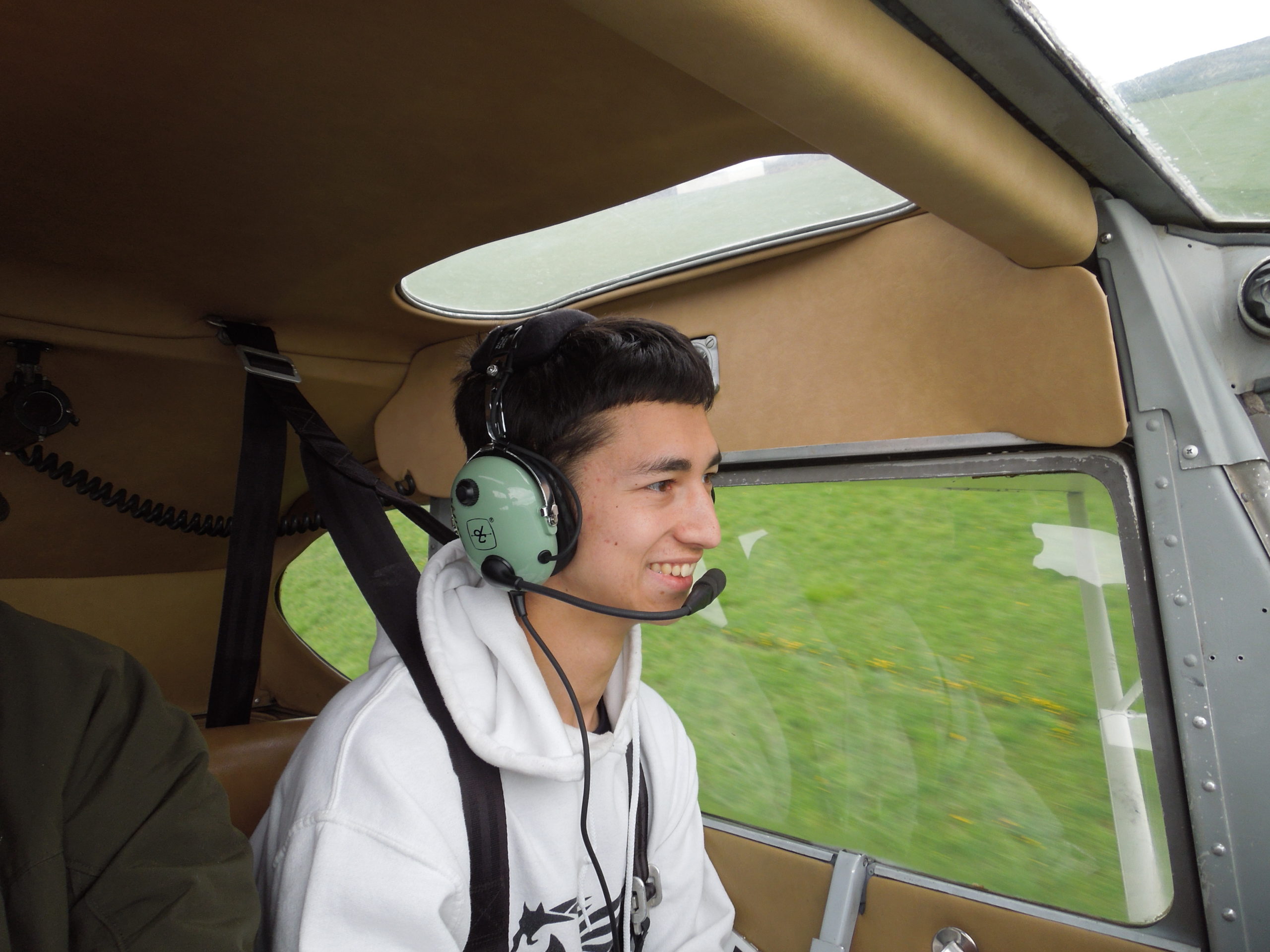 “Air Awareness” was a term that Bill Warren used often. The longer I’m in this flying game and the more I get involved in flight instruction, the more the term means to me. As many of my associates know, I’m very much concerned with the cost of flight instruction.  I feel that I must charge what my time is worth, but I also feel that the person who’s paying for that time must get their money’s worth. And that is where the term really begins to mean something. And I think I’ve come up with something that may just make your flight time a lot more economical!  We seem to be a bit obsessed with the time that we spend when the engine is running and the Hobbs meter is clicking over.  But there is another type of time that is just as valuable.  And that is the time during which we build “Air Awareness”.  “Air Awareness” time can be built many ways.  One way is simply hanging out at the airport, spending time with the Geezer Patrol and simply watching and learning.  Occasionally, the time might be spent in flight, just riding along.  I remember one such time when a friend and I were offered a chance to ride in the Catalina that was part of the Erickson Aircraft collection.  We sat in the voluminous back of the plane as Brent Conner rumbled the old ship down to the approach end of the runway.  He did the runup and one mag on one engine dropped a lot.  Brent decided that some work needed to be done and it wasn’t worth departing with that bad mag.  So we never flew, but it was Air Awareness time.  And it was worth something to us all.

Why do you think that the ranks of working pilots are filled with those who were once “airport kids”, who pedaled their bikes to the airport just to hang out?  Perhaps it is because those kids, without really thinking about it, were building “Air Awareness”.  There aren’t as many such kids anymore, but there are still some out there.  And you are reading this! 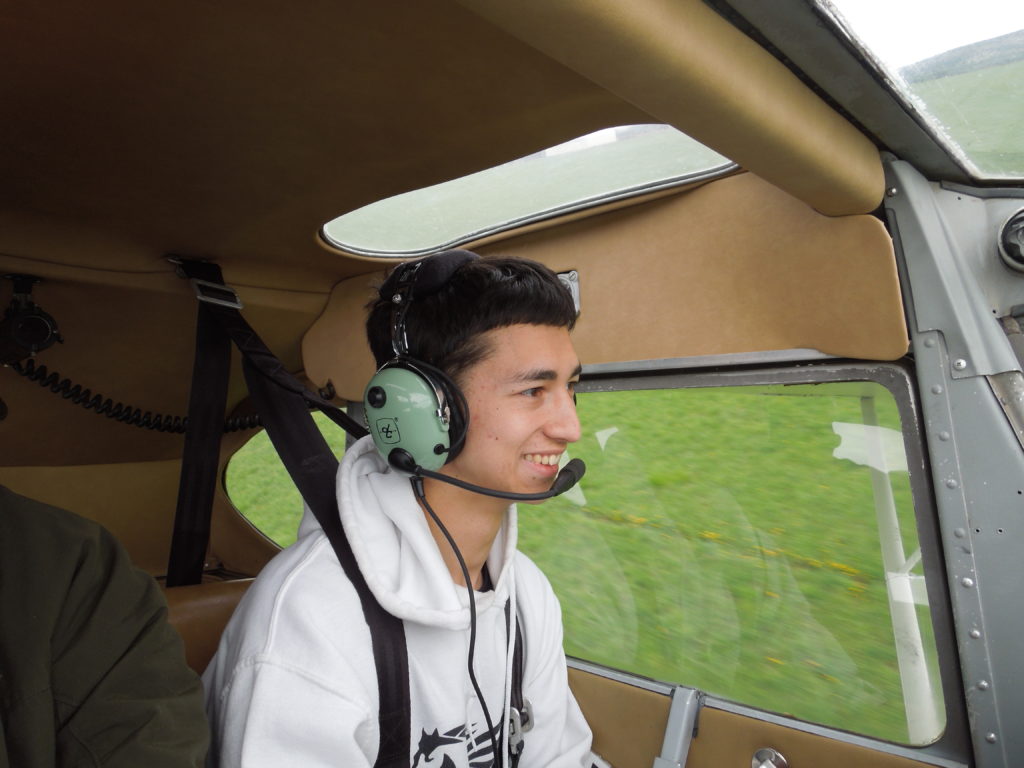 Ryan Fukumoto was once an airport kid and is now a Private Pilot, building time and still hanging out at the airport.  In fact, I once observed him snoozing in his car in the Outlaw Aviation parking area.

Working pilots have an air awareness that they first began to develop when they were simply hanging out at the airport.  Sometimes their friends and relatives would criticize them for “wasting” their time at the airport.  But, to steal a line that my mother wrote toward the end of the Academy Award winning short subject, “The Wetback Hound”, “…you and I know…”  That time is being well-spent, developing air awareness.