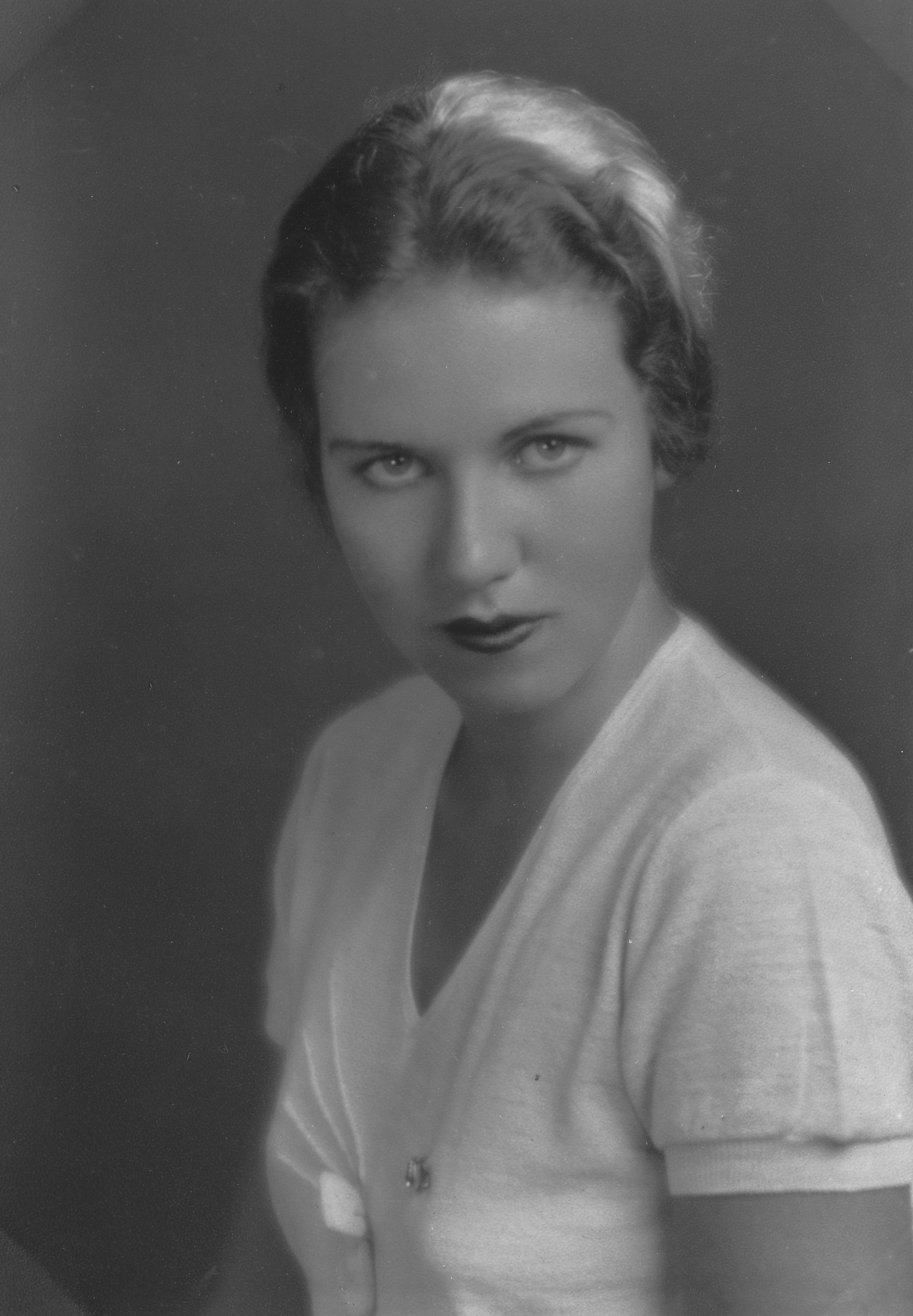 (Normally, I don’t discuss religion or politics in the pages of the Tailewheeler’s Journal.  But I couldn’t resist this time and I hope my readiers with strong opinions in that area will understand and put up with me this once.  That would be tolerant of many of them, and tolerance is kinda what this little article is about.  B.L.)

My mother didn’t raise any idiots (well, there was the one, but she drowned him).  I’d

be an idiot to rail against a system which controls well over 90% of flight training and not to realize that I can’t change the resultant 90% of pilots.  For some time, I’ve been ranting against the teachings of the Acme Flying School and of Whuffos in general.  I may have given the wrong impression.

When I thought of this little article, I thought mostly of tolerance.  I remember listening to a broadcast preacher acquaintance of mine, who railed against tolerance in one of his sermons.  I guess some Christians think that tolerance is a quality of Christianity… others have no use for it. I guess they’re the ones who ignore the lessons of Jesus.

I’m unabashedly heterosexual, but there is no way I’d ever think about limiting the rights of those who are not.  They can marry whoever they want, as far as I’m concerned.  As some wag put it, “if heterosexual people can marry and be miserable, there’s no reason homosexuals should be denied the same right”.

With tolerance in mind, I realize that many of my flying friends are Acme proponents.  I think they are wrong and that their flying skills are substandard as a result, but I’m not going to try to convince them.  So many of my arch liberal and wild-eyed conservative friends always seem to be trying to convince others of their correctness.  It’s futile.  Just as futile as it would be for me to think that I could convince all those Acme fliers that they don’t have to settle for a stabilized approach, can learn how to slip well before they are on final, can go ahead and extend their flaps in a turn and should probably practice closing the throttle abeam the numbers.

Nope, I count a lot of wild-eyed liberals, conservatives and Christians among my good friends.  I’m certainly not going to limit my list of friends to those who agree with me.  That would be stupid.  And my mother didn’t raise any idiots….well, there was the one…