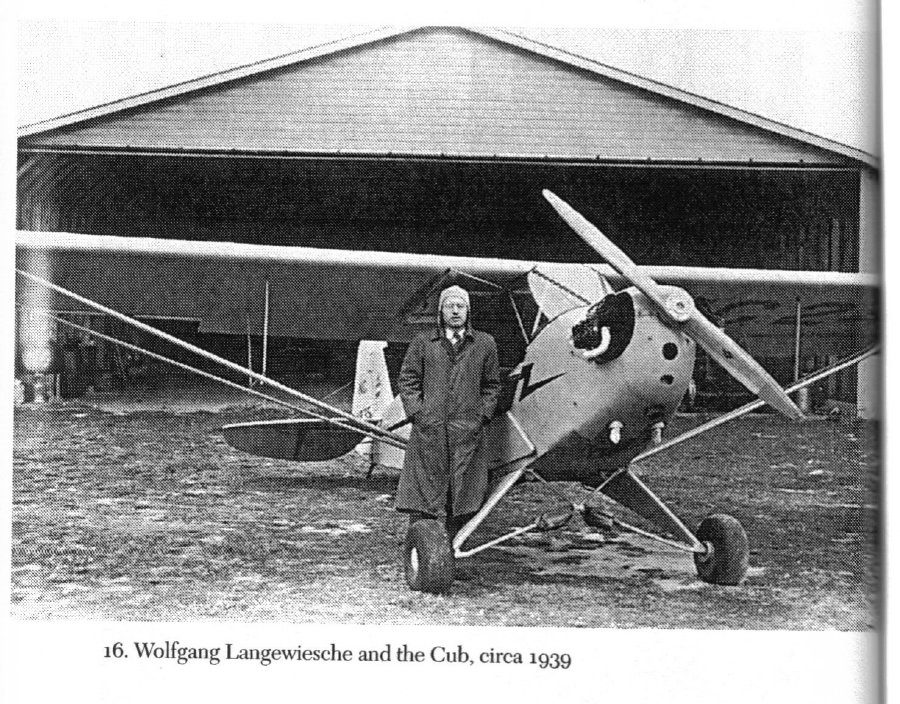 If there is one control that the beginning tailwheel pilot has difficulty with, it’s the rudder.  I can’t tell you how often I hear a student say of the airplane, “It just doesn’t go the way I want it to!”

I’m sure that they feel that way, but the instructor never seems to have that trouble and can always bail them out and get the airplane straightened out again.

It occurred to me to take a look back at some of the advice I received when I was a student pilot. As I look back, three sources stick out in my mind.

Bill Warren was a gifted instructor.  I’d forgotten this little hint from Bill, but Jim Boeckl reminded me of Bill’s technique of “Rudder Flutter”.  That’s the technique where the pilot simply keeps up a rapid back and forth or “fluttering” movement of the rudder and during that flutter, simply favors the direction that he wants the plane to go.  I don’t teach this technique, but I’ve seen it used and for some pilots, it works great.

When I took my first dual in a tailwheel aircraft, it was from George Holberton.  Known more for shooting off the kneecaps of misbehaving skydivers than for being a flight instructor, George was pretty good at the latter.  He pointed out to me that if, while on the ground,  the plane started moving in one direction, I should apply opposite rudder ONLY until the unwanted motion stopped.  At that moment, I should neutralize the rudder.  George’s technique makes a lot of sense because it tends to prevent that process of “correcting the corrections”.  It keeps the pilot from over-correcting and then having to apply the other rudder to stop the movement which he has caused.

Of course, Wolfgang Langewiesche’s great book, “Stick and Rudder” is the primary source that colored my thinking, not only about rudder usage, but many other aspects as well, particularly comparing an airplane’s “Gaits” to a horses.  Langewiesche is still the pre-eminent expert on the rudder and its proper usage.

So there you have it.  You may never hear these three aviation artists mentioned in the same breath again.  But you did here at the Tailwheeler’s Journal.

Happy Fluttering… and hang on to those kneecaps!

#147 If Your Engine Quits When You Need It Most