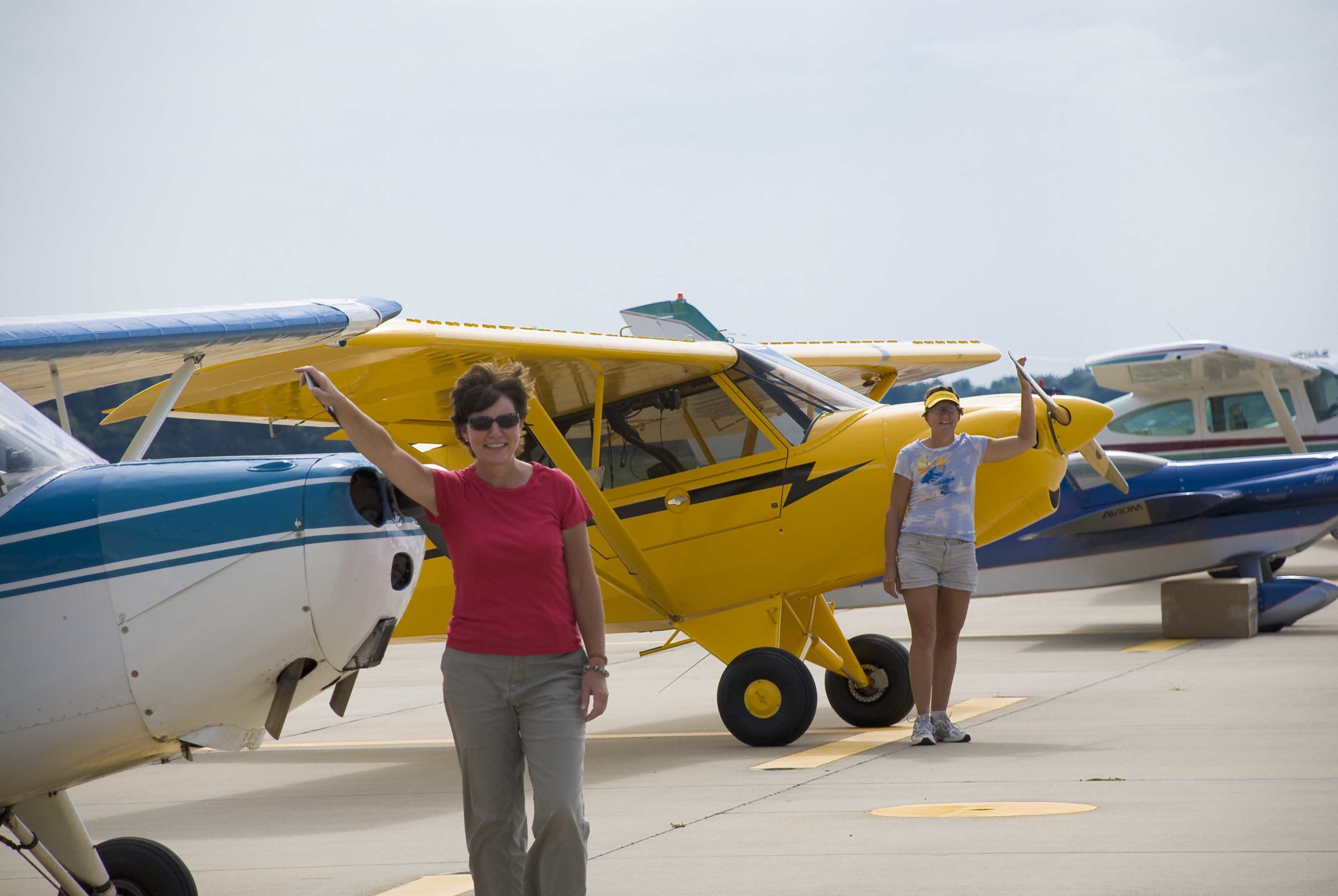 A recent poll conducted by www.smartbrief.com  found that of those who participated, most favored tricycle gear airplanes for primary training.  The exact ratio was 67 to 32 favoring tricycle gear over tailwheel gear.  If it’s true, what’s wrong with this disturbing trend?  Plenty.

Part of our mission here at Tailwheel Town is simply to teach the art of tailwheel flying with a few excursions into flying in general.  But another purpose of our existence must be to advocate for the added skill and understanding that tailwheel pilots gain over their tricycle gear brethren.  Please don’t get me wrong.  I’ve got as much nosewheel time as I do tailwheel.  There’s nothing wrong with most nosewheel airplanes.  It’s just that to LEARN in them can shortchange the student pilot into never learning about certain flying skills.  Perhaps it’s worth it to review:

How could a reasonable, well-qualified aviator think that a nosewheel airplane was a better trainer?  Well, perhaps that individual mistakenly felt that the quality of the trainer was equated with how long it took to solo or to somewhat master flight in that airplane.  Then he’d reasonably assume that the trike was the way to go.  Don’t ever let anyone convince you that time-to-solo is an

important gauge of the process of learning to fly or the skill of the flier.  One of the best students I ever had took sixty hours to solo.  So what?  I’d sit in the back seat of her airplane any time.

The time to solo and the time to get licensed may very well be important from a financial standpoint, but from the standpoint of proper training, it’s meaningless.  All that counts is the quality of instruction and the completeness of the stages of learning.

Virtually all of my readers understand this.  Perhaps we should step outside our little corner of the flying world in Tailwheel Town and make sure that other pilots understand it as well.  From time to time, I receive a note from one of our tailwheelers that states it pretty well, like this one from Gayle Crowder:

“ I was determined to learn the ‘old way’ and it took me months to find an instructor willing to put me on his insurance for ab initio tailwheel training. I do feel that it has made me a better pilot [….].   You’re not done flying a taildragger until it is back at the hangar and the prop has stopped turning.  I flew a tricycle gear once and it was more like driving a car than flying a plane. The thrill of a taildragger is lost to pilots who have never had the opportunity to […] learn how to fly in one. “

Gayle’s story can be seen on the great website,  Ladies Love Taildraggers:  http://www.ladieslovetaildraggers.com/gayle-crowder-north-carolina/.

Recently I received another email from Vic White, which said in part, ”   I had to chuckle when I read your description of “Whuffos”.  They must be a universal constant, right alongside gravity and drag!  I hear from the whuffos a lot at my airpark when I go out and spin the 140 or when I taxi off the runway with the tail still up in the air.  I was so relieved to read that you consider it a mark of a proficient tail wheel pilot; I was beginning to listen to the voices that told me I was just showing off! “

Proficiency will ALWAYS be important and TAILWHEEL airplanes will always be the best way to achieve that proficiency.