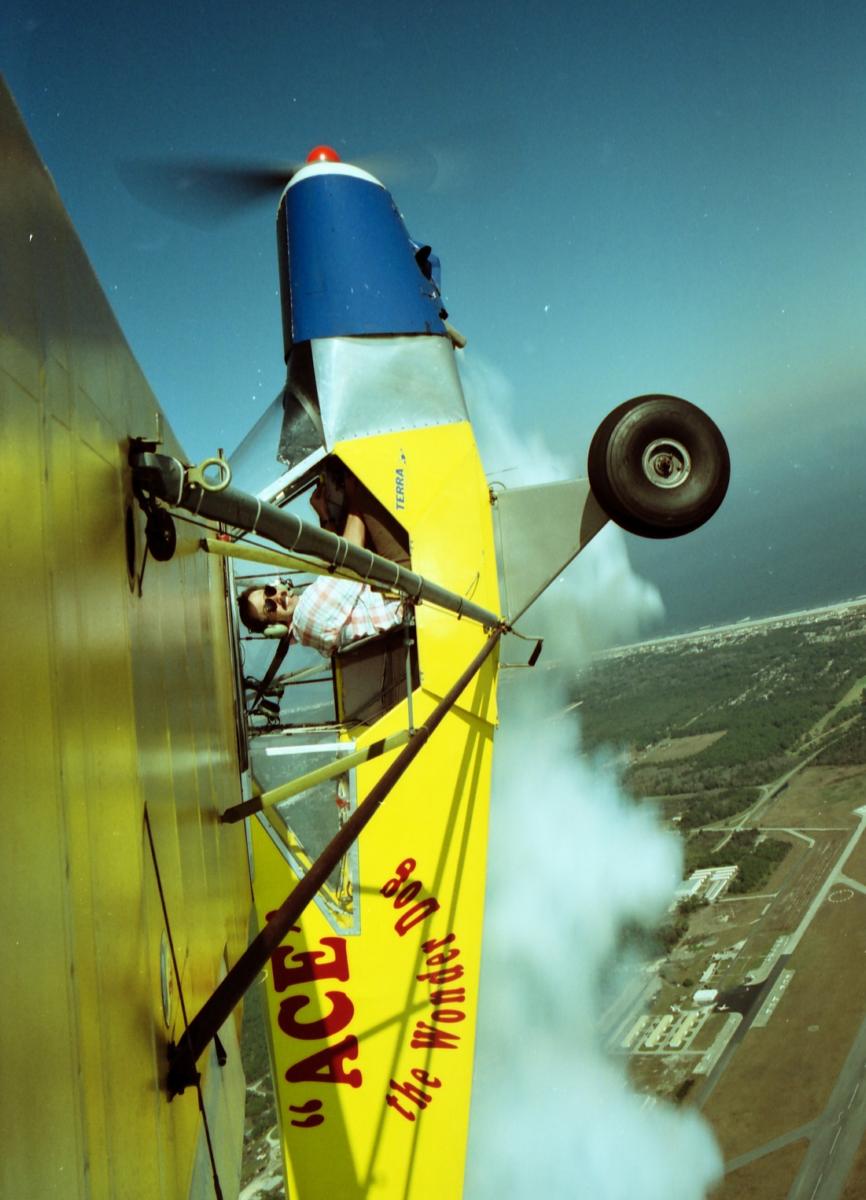 General aviation sure does encompass a

lot of different flying activities.  But I’ve always been somewhat morbidly fascinated by only one of them.  And that one is the persistence of some folks to simply fly very conservatively from one place to another when weather permits and to do only that.  They never deviate from the type of flying they learned in primary training.  They always use a written checklist in a simple airplane and they avoid like the plague any maneuvering flight beyond some pretty tightly defined and “safe” parameters.  I have a hunch that this kind of flying produces an ennui which eventually leads to these fliers to hanging it up.  After all, why should you continue with a fairly boring activity which costs you a fortune and doesn’t give you much bang for your buck?

I meet a lot of people who are former pilots.  A lot of them.  They all hold a pilot certificate and none of them have flown for years.

“So, what’s the answer,” you may ask. Well, there may not be an answer.  After all, folks gotta do what folks gotta do.  I have no responsibility to try to “save” former fliers.  I do, however, have a theory that many of these folks could 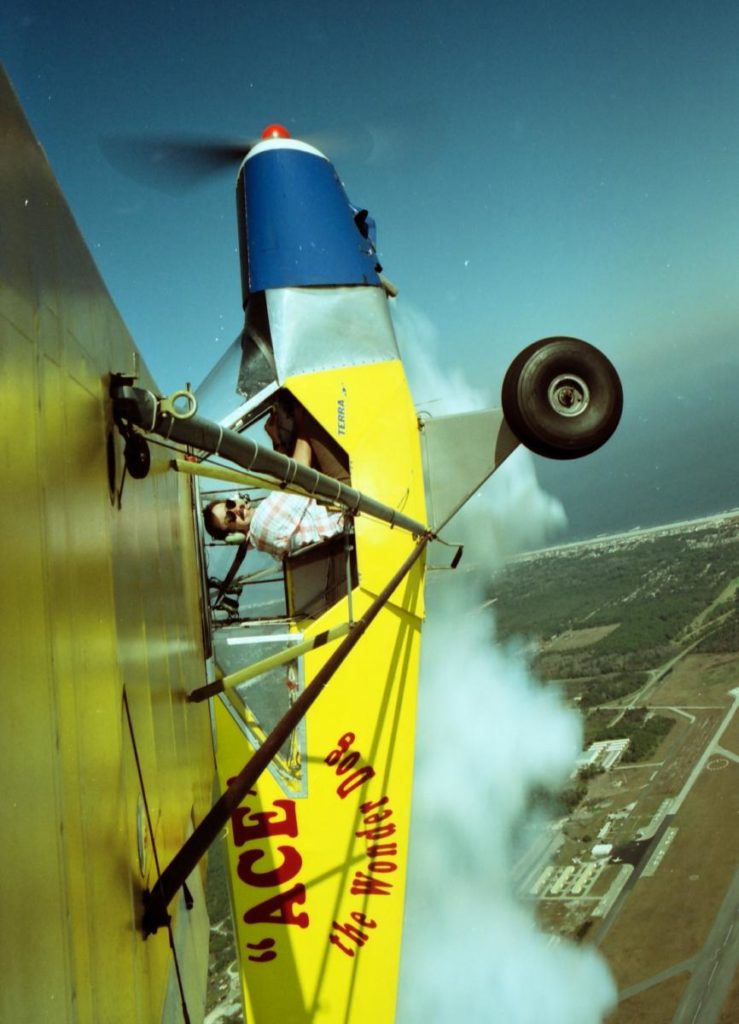 salvage the time, energy and money they spent to earn that right to fly.  Are you dying to know what it is?  Well, okay.  Yuh ready?  Acro and soaring.  Yup, flying aerobatics and checking out in a sailplane.  I firmly believe that those two activities can provide a level of stimulation that just can’t be found in any other kind of flying.  And I don’t want to disappoint any of my readers by suggesting that they pursue either of these activities the way that some advocates might like them to.  No, this may shock you, but I’m not a big fan of the conventional pursuit of either aerobatics or soaring

In the case of aerobatics, I don’t think that competition is a worthwhile goal.  Why not simply practice the maneuvers that give you pleasure and just work on mastering those while working on your own ability to judge “G” force and to manage the energy of the airplane.  Naturally, you’ll want to find a good instructor and a proper airplane in which to practice.  It’s pretty hard to beat the Citabria and Decathlon for affordable acro.

Soaring robs the pilot of dependence on the engine.  It makes him understand the air through which he flies.  It offers the challenge of simply staying aloft.  Now that’s a kick in the pants for a lot of us.  You can get soloed in a glider at lots of soaring centers and you can find instructors you like there.  Lots of glider people

are into gadgets and gizmos   I’m not.  My advice is to learn the fundamentals without becoming dependent on technology.  And if you’re a man who expects his wife to chase him on cross countries, you’d better make sure that she shares your enthusiasm for that arrangement.  If you’re a woman, you’ll probably be better at this than most of the men, so don’t put up with any of their crap.

So there you go.  Acro and soaring.  Two activities which I think share a purity and closeness to the physics that can make our flying so much fun and challenging.  Glad I could help.

Now go out there and swoop!