Nuts from a Blind…

Nuts from a Blind Squirrel

“NUTS FROM A BLIND SQUIRREL” is a new audio CD containing short stories from the Tailwheeler’s Journal.

They are available both on CD and on a flash drive loaded with MP3 files.  Once you’ve downloaded the MP3’s, you’ve got yourself a nice 2GB flash drive! 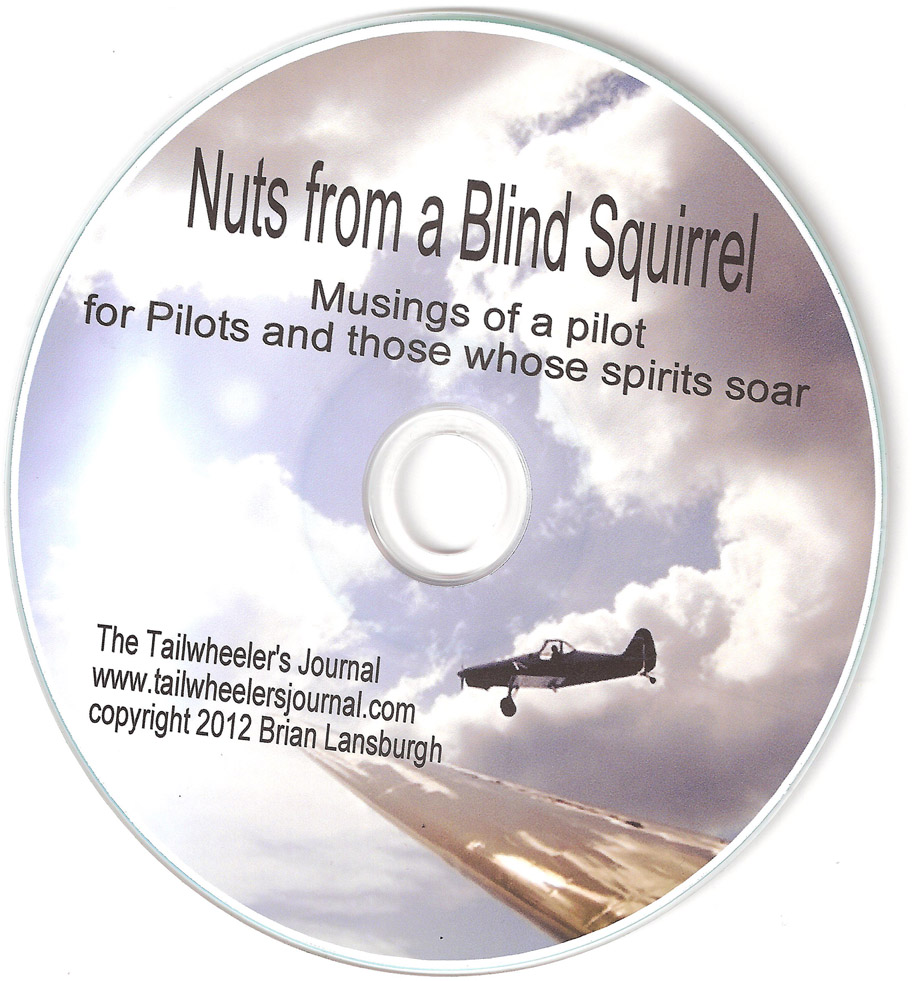 1.     Run-in at Rashneeshpuram:  Oregon history figures in this adventure by an airshow pilot and his assistant.

2.  Oxnard Tower:  Brian looks back at a maddening, but humorous, incident at an airshow.

3.  Dog Day in the Coast Guard:  A tale of the aerial rescue of a dog by two Coast Guard aviators.

4.  Enthusiasm:  We lifted audio from a live reminiscence of the endearing trait of one airshow performer.  It’s illustrated in the telling of a hilarious flying story.

5.  Symbols:  A simple story of the images that burn themselves into our minds and which serve to recall the important events and people in our lives.

7.  Don’t you know this is illegal?:  A little story about making up rules as we go.

8. Fish:  A reminiscence of an interesting character from Brian’s days living North Florida. 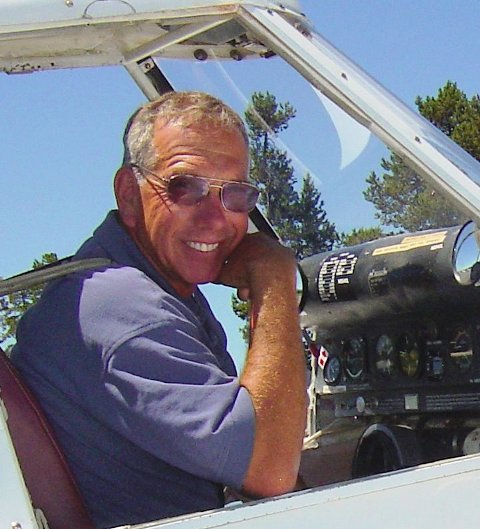 9. The Duxford B-17:  The story of a kid who witnessed the crash of a B-17 in war-torn England and went on to become a senior captain with British airways.

10.  I Hate Sailor Suits:  How the Coast Guard lured Brian into its ranks by hiding those bell-bottomed pants

11. Lots of Love:  A look at the lost art of communication and an embarrassing misunderstanding

13.  Hangar Doors:  What’s behind those doors?  The question is partially answered in this piece which also explores the mysterious attraction of flying.

14.  In the Genes:  Brian reveals his roots in this tender salute to his parents, two groundbreaking film makers.

--->  Listen to an audio sampling of this CD