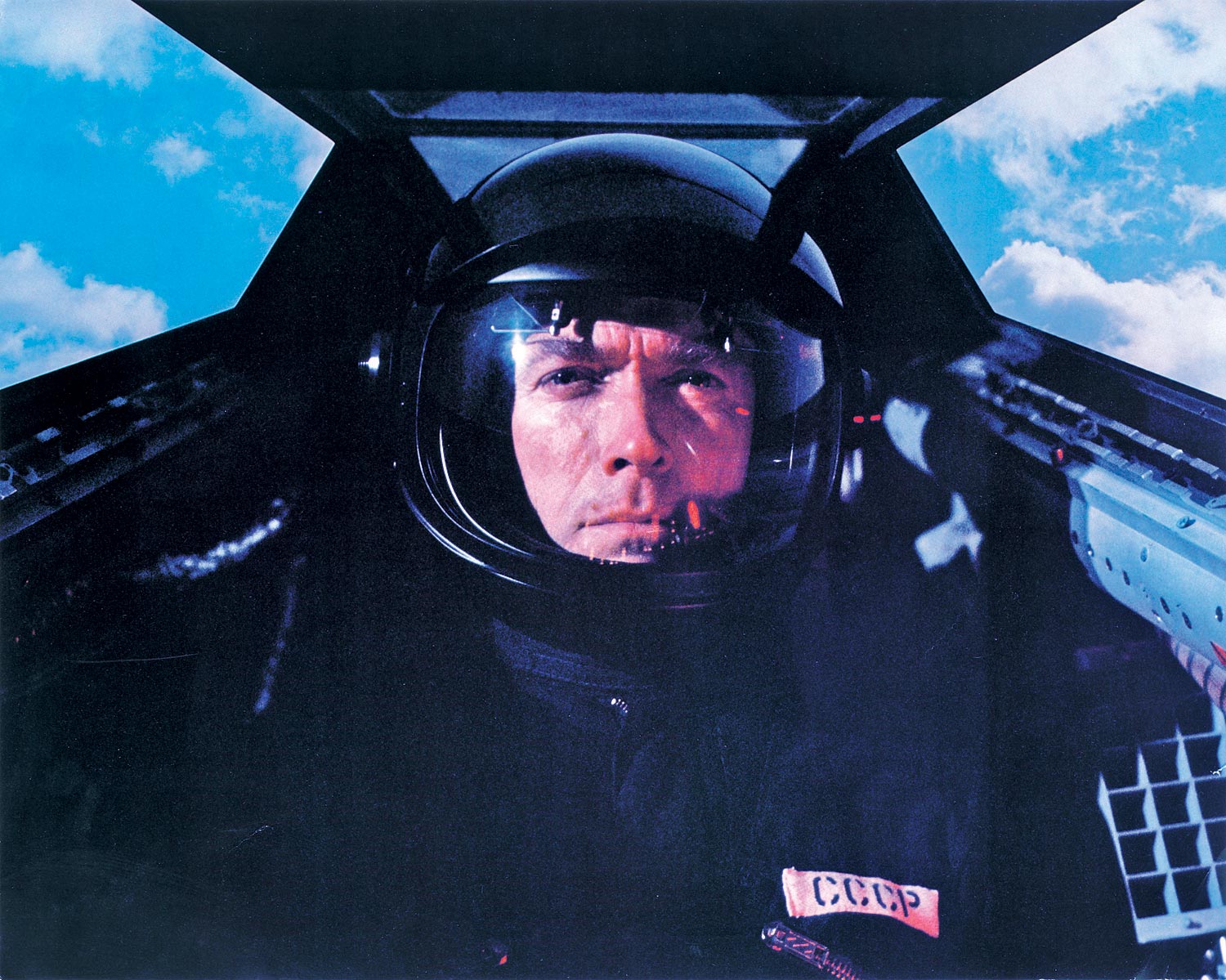 In “Magnum Force”, Detective Harry Callahan, played by Clint Eastwood, observed, “a man’s gotta know his limitations”.  That line has made an impression on many of us, probably because it is so true.  In aviation, knowledge of a pilot’s limitations may very well save his life.  Look at all the guys who have killed themselves doing something as simple as a low pass.  Even attempts at the basic maneuver of going around have proven fatal to some pilots who weren’t aware of their limitations.  We have to know our aircraft’s limitations as well.  Pilots have been killed because they didn’t have enough “g” available to avoid the ground (‘“G available”?  What’s that?’).

But here’s the good news:  The level at which we find our limitations is not permanent.  Remember the Peter Principle; that a person rises within a profession until they reach their “level of incompetence”?  It’s the same thing.  But we can eliminate many of our limitations.  We do it through education and practice.  I don’t know if Bob Hoover ever reads my articles, but if so, he must be tired of my using him as an example!  Here I go again:  What do you think happened the first time ol’ Bob tried to pour a glass of iced tea while performing a slow roll in the Shrike?  I wasn’t there, but I can only imagine that some tea had to be spilled.  I’ll assume that before you can smoothly pour a glass of iced tea during a slow roll, you must practice performing the maneuver smoothly, then pouring the tea while doing that well-practiced slow roll.  Many years ago I watched air show pilot Ted Anderson doing point rolls in his Christen Eagle.  When the rolls stopped at their points it was as if the wingtips had impacted a brick wall.  It was that positive.  Impressed and expecting some epiphanous answer, I asked Ted what the secret was to his incredible point rolls.  “Practice”, he answered.

One of the reasons I enjoy doing tailwheel endorsements is that in a short six hours I can see someone progress from being unable to keep the airplane from rolling itself up into a ball to pretty competent performance of the maneuvers that make someone a tailwheel pilot.  Perhaps no maneuver is more demonstrative of the value of practice than the Landing in a Turn.  In much the same way as the first try at patting your head and rubbing your belly, the first-timer practicing this maneuver has a helluva time performing a one-wheel landing while following an arc across the runway.  He’s all over the place the first time.  But eventually I’m sitting there like a bump on a log, watching a pilot perform this fun and challenging maneuver dependably and with skill.

Could the Clint Eastwood who played Rowdy Yates in “Rawhide” or the monosyllabic hero in all those spaghetti westerns have directed and starred in “The Unforgiven” or “The Bridges of Madison County”?  Not likely.  His limitations wouldn’t have let him.  But he was learning his craft (Remember, Clint Eastwood probably didn’t even write “a man’s gotta know his limitations.”  It’s more likely that Harry Julian Fink wrote that unforgettable line).  But as Mr. Eastwood gradually left more and more limitations behind, he created masterpieces like “Million Dollar Baby” and “Gran Torino”.

I strongly suggest that every pilot, no matter his level of skill, formulate a plan to practice and perfect the maneuvers that may now exceed his limitations.  Most of the time you can practice by yourself, proceeding slowly and conservatively and never putting yourself at risk.  Some maneuvers may require the help of a teacher.  Hopefully, you know your limitations, so you decide if you need help or not.  Either way, the ongoing practice of more advanced maneuvers will make all of us better pilots.