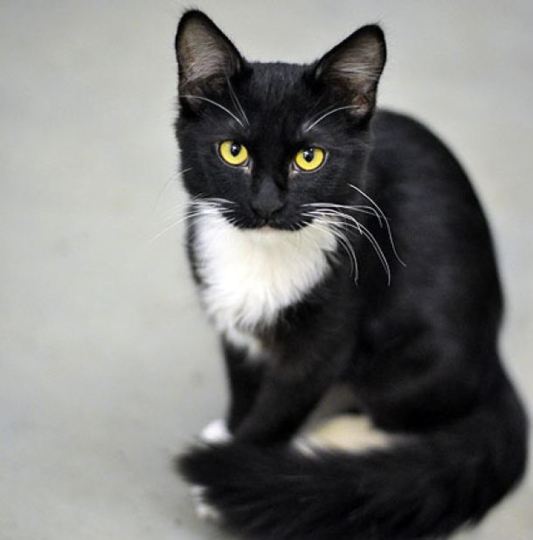 (Followers of the Tailwheeler’s Journal will be somewhat familiar with Zimmo because he appeared in an early episode that I produced in an ill-fated attempt to create a PBS series (https://tailwheelersjournal.com//2012/flight-part-2/).  One of my best memories of Zimmo comes from a time when he and I were both working at Bill Warren’s Sportaire Services. Written in February, 2017)

We were working on a Noorduyn Norseman.  The Norseman is a large, single engine airplane, similar to the more widely known DeHavilland Beaver.  Zimmo’s job was to clean up the wiring behind the instrument panel.  To do that job, he would lie on his back under the panel and snip unused wiring from behind the panel.  Lots of wires would hang down and dangle in his face.  This was just too damned tempting for the hangar cat, “Snivvely”.  “Snivvely” was your basic black and white pussycat and he would climb up into the cabin of the Norseman and watch those wires, which dangled invitingly in Zimmo’s face.  He’d stalk up to the wires, then bat at them.  This really annoyed Zimmo, who was trying to get some

work done, and didn’t really appreciate some pussycat playing with the wires. He’d push Snivvely away, but the cat kept coming back to bat at the wires again.  Finally, Snivvely took a mighty swipe at one jiggling wire and his claw managed to snag Zimmo right in the lip.  That was the last straw.  Zimmo grabbed Snivvely by the scruff of the neck and unceremoniously tossed the pussy cat to the back of the cabin, where Snivvely bounced off the bulkhead and exited out the door, while scrabbling unsuccessfully to stay inside.  Pissed, the pussycat wandered off to find his entertainment elsewhere.  But he was inwardly fuming at Zimmo for having treated him so shabbily.

It was about lunch time and we’d all decided to run to town to get some chow at a local burger place.  Zimmo clambered out of the Norseman, took off his dusty coveralls and deposited them in a neatly folded pile in the office.  Off we went in Bill’s old Volkswagen bus.  We had a nice lunch, no doubt telling jump stories.  We were all skydivers back then.  Bill and I were working on some film projects, Zimmo was doing odd jobs and we all pitched in on the various airplane jobs that popped up at Bill’s shop.

When we returned, we all went about our various chores.  Bill was working on some fabric on a wing, I was building a camera mount and Zimmo was working on the Norseman.  Snivvely was nowhere to be seen.  Zimmo wasn’t thinking about Snivvely when he went to put on his coveralls.  That wouldn’t last.  We all 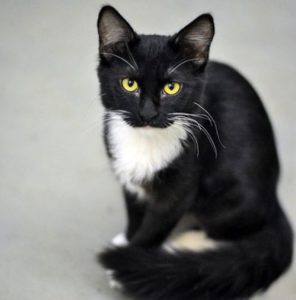 heard his cry of disgust.  When he picked up his coveralls, he found a large pile of very wet cat poop right in the middle of the neatly folded up garment.  You see, we generally think of elephants as being the animals which don’t forget… but old Snivvely obviously held a grudge and his was against Zimmo for having heaved the pussycat out of the Norseman.  He was probably snickering from a hiding place.