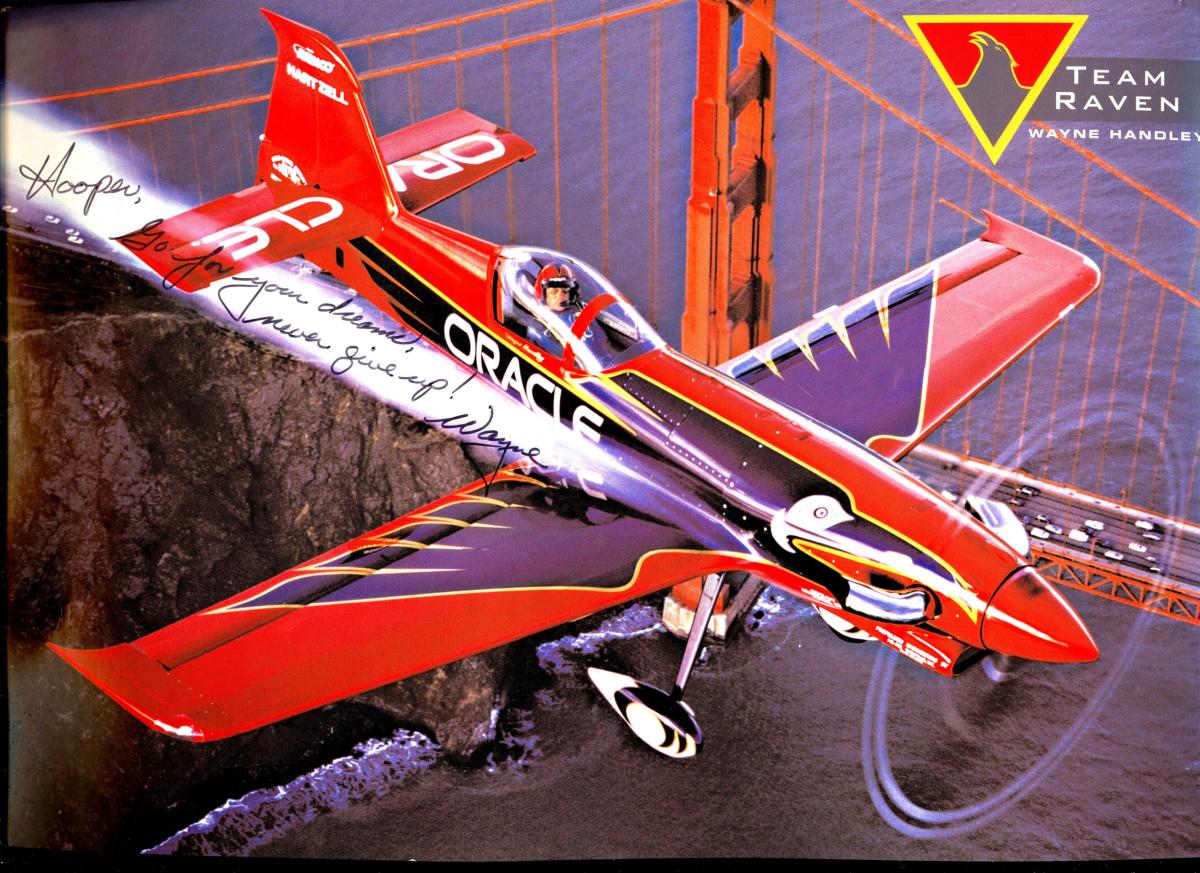 Evidently, our existence is simply not worthwhile without those who share our world.  “Wait a minute”, you might say.  “A lot of those people are jerks!”

You’d probably be right.  I’ve sure run into a bunch of those.   But have you ever really thought about the ones who are the opposite, those who richen our existence?  A friend of mine once received a very touching message from a friend of his.  The friend simply told him how much their friendship meant to him.  It occurred to me that the message was rare and perhaps it shouldn’t be.

Have you ever thought about all the nice things you hear about someone at their funeral?  It’s very likely that the object of those compliments never heard them while he was alive.  That kinda sucks!  Maybe we all ought to go out of our way to tell those who mean a lot to us that they DO.

Many of those who know me know how much I think of my colleague, Bert Garrison.  Bert was the first person who bought a copy of “Dawn Flight” when it was first offered on our webstore, “The Tailwheeler’s Mercantile” (then, the Big Yellow Glider Webstore).  We struck up an email exchange during which I learned of his considerable accomplishments as a pilot, both as the last Air Force Pilot to fly the venerable SR71 Blackbird and as a captain for a U.S. Airline. In an email to me, Bert made one of the biggest mistakes of his life:  He said that he was very interested in videography and photography and would be delighted to help me on a shoot if the opportunity ever arose.  It arose on one of the first Tailwheeler’s Journal shoots.  Bert joined my old and dear friend, Jerry Groendyke and me as we traveled to Tennessee to do a feature on Mike Bowman’s DeHavilland Chipmunk.  As a result of that shoot we became colleagues and friends.

I’d say that ol’ Bert definitely has some “chops”.  But, like many of us, he’s an airplane nut and a fan of air shows and air show pilots.  He’s also possessed with a modesty that normally prevents him from speaking of his own accomplishments.  One day, Bert was at an air show and noticed famed air show pilot Wayne Handley, who at the moment was not occupied but simply fiddling with his “Raven” aerobatic ship.  Bert approached  Handley and asked if he could have the stunt pilot’s autograph on his program.

Wayne knew nothing about this friendly air show fan who’d stepped up to meet him.  Wayne shook Bert’s hand and thanked him for the request.  He said that he had some 8 X 10 pictures and that if Bert would like to walk with him to the terminal building where Wayne had to attend a briefing, he’d get him one and autograph it.  As the two pilots strolled across the ramp, Wayne Handley didn’t talk about himself.  He asked Bert about his own flying, learning a little about Bert’s own background.  It’s information that normally has to be dragged out of Bert because he has a very well-developed sense of humility.  During that relatively brief conversation, Bert learned that Wayne Handley was someone very worthy of his admiration.  Wayne is a humble guy who is one of the most talented aviators you could be lucky enough to meet. He was also willing to go out of his way to give an unknown fan some special attention.  It’s obvious that Bert will always carry with him the warm regard for Wayne Handley that a lot more of us could only hope to earn from those who we run into.

When my son, Hooper, was just a little guy, we had one of our many philosophical talks.  I pointed out to him that he had a clean slate.  I suggested that he think about it, maybe consider those of whom he thought well and decide just what kind of person he wanted to be.  Then, as his life developed, he could simply behave the way that person would behave.

Hooper always admired astronaut Jim Lovell, famed as the captain of Apollo 13.  Early one morning, at the Ritz Carlton hotel on Amelia Island, the little boy had the opportunity to meet Captain Lovell.  He learned that his hero was worth his admiration as Lovell went out of his way to spend a little time with a little kid who had a burning interest in space.

It’s a lot easier for someone in their childhood to be the person they would like to be.  As we get older, we pick up some baggage.  Maybe we make some bad decisions.  Maybe we do and say some things that we regret later.  But at no time are we prevented from doing and saying the things that would be done and said by the person we would like to be.

I’m real proud of the people my kids, Janet and Hooper, are growing up to be.  I can only hope that, as they mature, they will be people like those I admire.  People like Bert Garrison, Wayne Handley and Jim Lovell as well as scads of people you’ve probably never heard of.  There are a lot of them in my life.  I hope they know who they are.  Maybe I’ll make a point to tell every one of them from time to time.   It’s never too late.