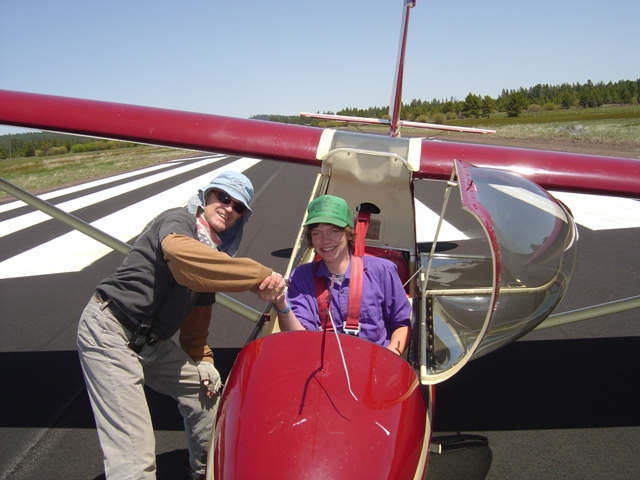 I’ve been a student pilot for many years.  When I look back, I realize that I had a helluva lot more to learn back when I first became a flight instructor.  My studies may have advanced me a bit since then, but I’m still a student pilot.

I’ve heard some people identify themselves by, “I’m just a student pilot”.  I even had one person identify himself as a “lowly student pilot”.  While I greatly appreciate his humility, I maintain that there is no place for that denigration in our fraternity of aviators.

My father used to say, “I’m a student of life’s scene…”.   When I was a kid, I thought that meant that he was just nosy.  As I look back, though, I think he really was fascinated by people and their behavior. Maybe that’s where I got it.  As my students know, I make a big deal out of understanding common errors in learning to fly.  That’s one of the ways in which I’m a student.

Very few of my students are “Student Pilots” by the FAA definition.  Most of my students hold a private pilot certificate, many have a commercial certificate and some are CFI’s.  Those are all just FAA certificates and have little to do with skill or aptitude.  What all of those pilots have in common is that desire to learn more and to improve their flying skills.  They are all students.

So if you are just getting into the flying game and haven’t yet earned your private license, carry that “student pilot” moniker with pride.  You are one of those select people who have chosen to study a complicated and sometimes demanding pursuit.  Welcome… and,