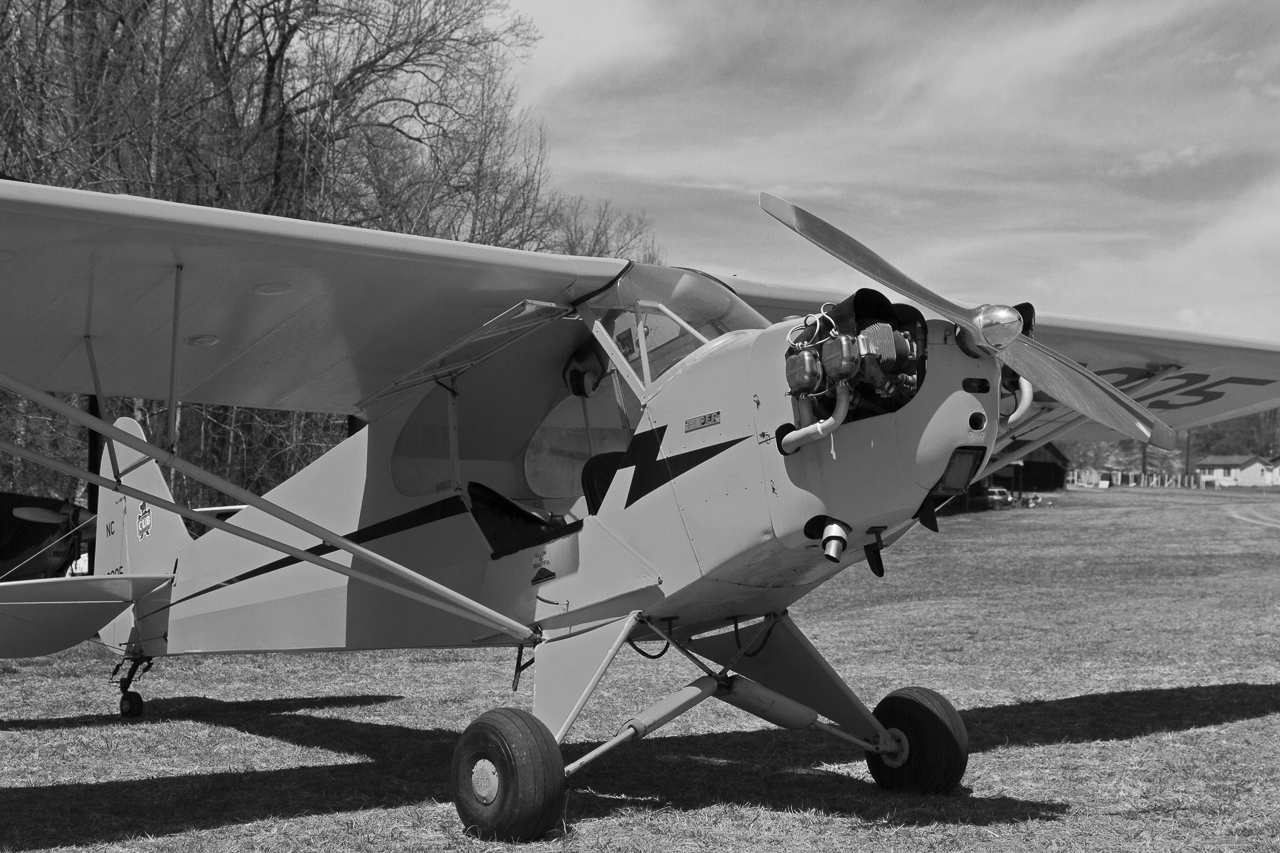 I considered this when I was contemplating taking flying lessons. One of the reasons I wanted to learn in a taildragger was because all those old tailwheel planes are only getting older. Most younger pilots want sleek, modern planes made of metal or some such, with glass cockpits and automated everything. I wanted to learn the old way, the “hard” way, lest it be forgotten. I figured someone a little younger than most of the pilots I know ought to learn how to keep the old planes flying.

It’s easy to forget the way things used to be done. We’re covered in technology from every angle, every minute of the day. We don’t have to remember phone numbers anymore. We don’t even have to watch the old boob tube because anything we want to see is right there on our phones. While all that is nice, it’s also wise to remember where we came from.

A dignified lady visited my store one day. She had to be in her seventies, at least. Her story is the perfect example of how forgetting a very basic, once-routine thing can be a cause for concern.

She’d parked in a downtown parking garage and had just returned to her car.  She couldn’t get the doors unlocked. She pressed the buttons on the remote control as hard as she could. She tried walking further away from the car, then tried standing right next to it. Nothing worked.

Thank goodness I have a cell phone, she thought. She flipped it open, scrolled through her contacts and dialed AAA.

It was almost an hour before the AAA representative arrived to assist her. He was a young man with a big hole in each earlobe, but she was glad he’d finally shown up.

“What seems to be the problem, ma’am?” he politely asked.

“I can’t get my door unlocked!” she complained, pointing the remote at the car and pressing its buttons with all her might.

“Battery’s probably dead in your key fob,” he observed as she placed her keys in his hand.  “Doesn’t your key work?”

“My key?” she asked, and then it dawned on her. The KEY! The young man deftly inserted her key in the door lock, twisted it to the left and up popped the latch.

She told me she wanted to sink into the concrete floor, she was so embarrassed. How could she have forgotten about using the key? She’d spent her first thirty-odd years as a driver unlocking her doors with a key.

See? The simplest, most common things can be forgotten when we become accustomed to an “easier” or “more modern” method.

I flew the first hour in my logbook with a lady instructor who told me she was a “modern girl” and wouldn’t fly “anything not made in this century.” The airplane was a brand-new tricycle gear composite plane. I’d never been in a tricycle gear before, only a taildragger. I knew you had to have “happy feet” to fly a tailwheel aircraft. For the duration of our flight I never noticed her feet move on the rudder pedals, nor did she instruct me to use those pedals. I was burning with curiosity.

“Why aren’t we using the rudder pedals?” I asked.

“Oh, you don’t have to in a plane like this,” she answered lightly. I didn’t know enough then about flying to ask better questions, but at the conclusion of that hour I decided I was through with tricycle gear planes. On the ground it felt just like like driving a car. Where’s the fun in that?

I haven’t flown a tricycle since. I’m glad all my subsequent hours have been in taildraggers, and that I had the unique opportunity to learn to fly the “old way.” It’s the best thing I’ve ever done. There’s no sensation like taking off in a plane with no electrical system, instruments covered, and flying it by feel: feel the airspeed, feel the coordination of your turns with your rear end, keep your feet moving and your eyes outside the cockpit window.

Tags: " feel the airspeed, feel the coordination of your turns with your rear end, keep your feet moving and your eyes outside..."