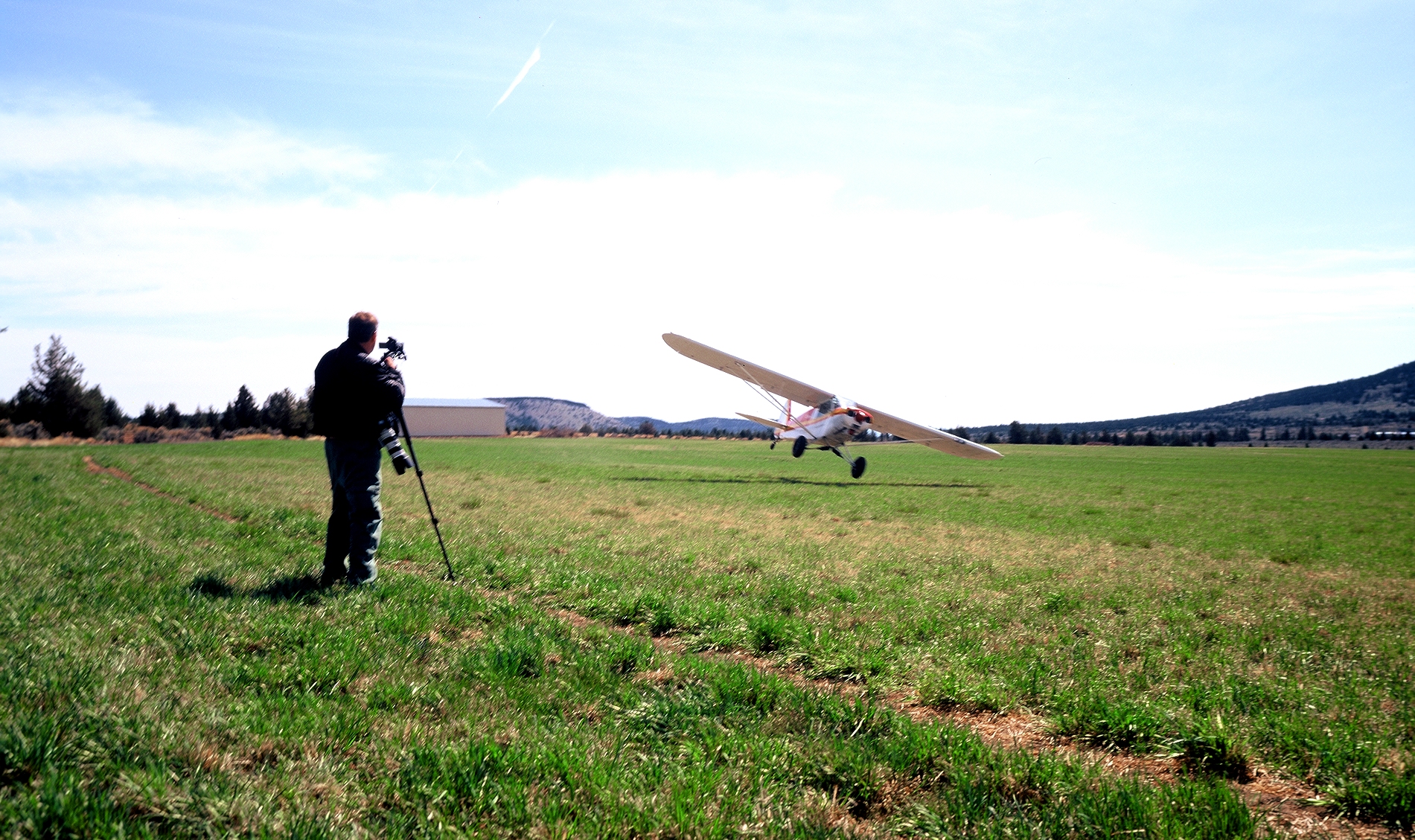 There are terms which get bandied about in the film and television industry.  Some are widely known… some are inside gags, known but to a few.

When a director of a film tells the crew that this shot will be “M.O.S”, the soundman doesn’t bother to roll the recorder.  Why?  Because the Director said it will be “M.O.S.”, which stands for “mit out sound”.  That phrase was coined by a famous old time German Director and his thick accent when HE pronounced it, has been preserved by generations of filmmakers.

The practice of placing still pictures on an easel and then panning, tilting and zooming the camera on the pictures, thereby giving them motion and interest is often referred to as a “Ken Burns”.  That’s because the iconic producer of PBS historical documentaries uses the technique a lot.  But he certainly didn’t invent it.  Still, his name works well and is descriptive of the technique.

When television stations still used film, each station would have its own film processing machine.  A reporter and cameraman would go out on a story equipped with an Auricon camera.  The Auricon and its contemporaries were loaded with a special news gathering film.  The 16mm film contained sprocket holes on only one side.  The other side was coated with a magnetic stripe.  That stripe was just like magnetic recording tape and a microphone could be plugged into the camera.  Its audio would then be recorded on that stripe as the film was rolling inside the camera.  After processing, the sound was right there, permanently in sync with the picture.  Sometimes, the reporter would have to shoot the “standup” by himself.  The “standup” was nothing more than the reporter standing in front of the camera and doing the introduction or wrap-up of the story.  He’d hold the microphone and his audio would be recorded on the film.

When I first moved to Oregon, there was a reporter named Hank Henry who had worked there for years.  Hank was already in his forties or fifties when I got there.  He was a yeoman reporter.  Destined never to rise further than local news in a medium-sized market like Medford, Hank knew every job in the television station.  Maybe that’s why he was perfectly comfortable going out on a story all by himself.  I witnessed Hank doing a story out in Eagle Point, Oregon one day.  He had set the camera up on the sidewalk.  He fiddled with the machine and, once happy with the composition he flipped on the switch to turn on the camera.  I watched curiously.  “What was the subject?” I wondered.  My question was answered.  With only three minutes of film on a roll, Hank quickly grabbed the microphone, scampered around to a position in front of the camera and did the standup, speaking into the microphone with his gaze focused on that glass eye of the camera’s lens.  He probably did it in one take, so accomplished was he at that technique.

I was impressed with ol’ Hank’s performance.  I never forgot it.  And then, just a couple of years ago, I was shooting the introduction for the  “Dawn Flight” DVD, which we sell on the Tailwheeler’s Journal.  I was all by myself in the big hangar at Prineville. I needed to shoot an intro standup but there was no one to run the camera.   I remembered Hank.  I simply set the camera up on a tripod, got the lights and background arranged, turned on the camera and scampered around to shoot the scene.  It was my first “Hank Henry”.   The video “selfy” now had a name.

I get a kick out of these terms.  Perhaps a time lapse scene of a couple of guys shooting a production for the Tailwheeler’s Journal will become known as a “Bert Garrison”.  It’s kinda fun watching language develop!