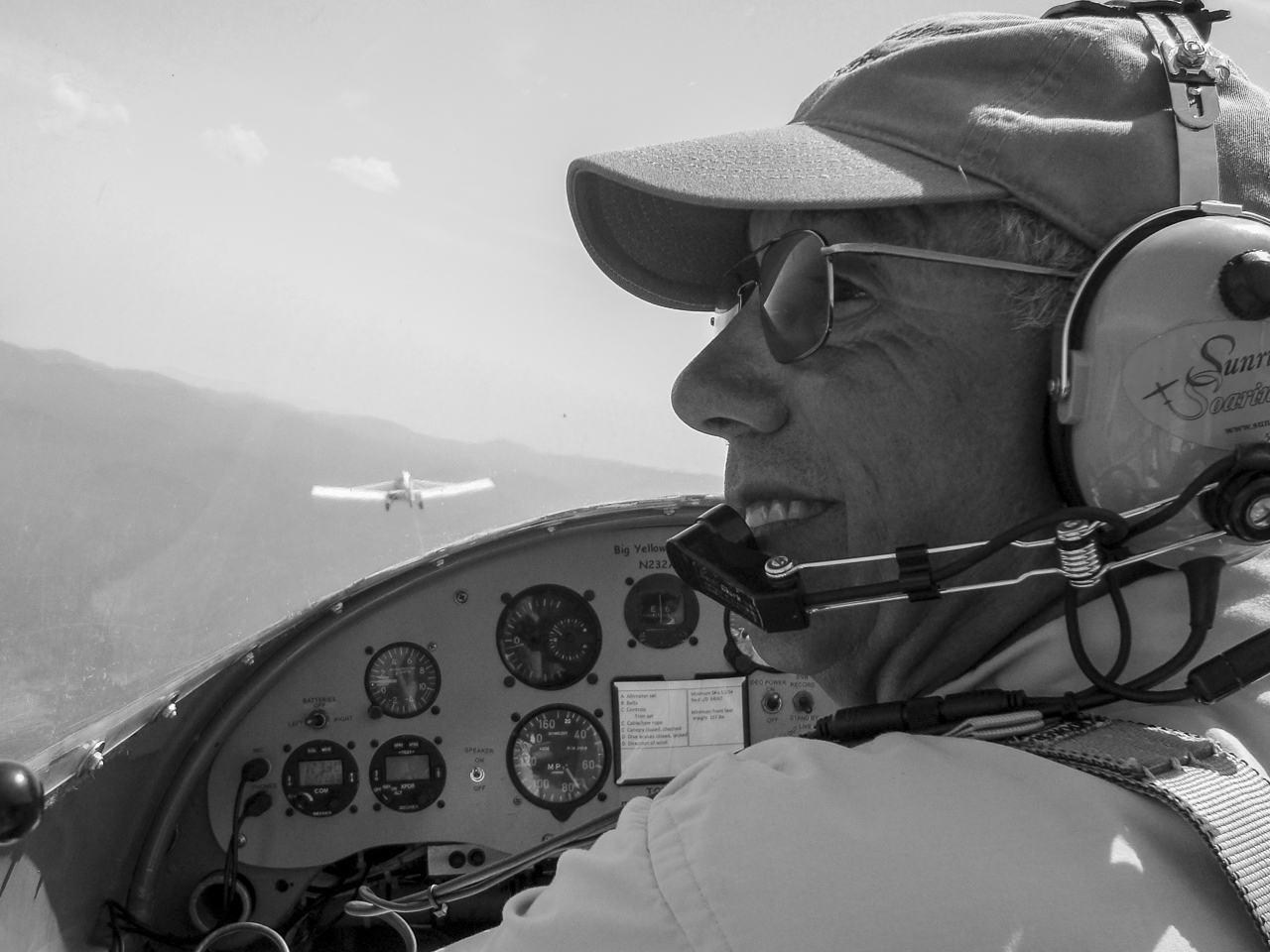 To one extent or another, most of us have fallen victim to a scam.  It’s the certification scam.  In a nutshell, it’s the belief so many pilots have that a certificate or rating represents actual ability.  I’ve been thinking about this for a long time, but it’s only lately, when the subject of glider ratings has come up, that I’ve been moved to express my thoughts.

The Department of Commerce issued the first pilot certificate in 1927.  Ironically, it was issued to the head of the Department of Commerce!  Some things never change.  Later, the Civil Aeronautics Authority was created and more laws were passed which gave that bureaucracy the power to confer flying certificates and ratings.  It also became the Police Department of the air, inspiring respect and fear from the pilot population.  Those who joined, what later evolved into the FAA didn’t have to be good airmen… they needed to be good bureaucrats.  My opinion is that the situation has gotten even worse.  When I took my latest CFI recurrent training it was not lost on me that the curriculum was filled with subjects like “aeronautical decision making” and “crew resource management”.  Conspicuous by its absence was anything about fundamental stick and rudder skill.

The Flight Instructor Rating is a self-perpetuating example of this nonsense.  The applicant for this rating must satisfy the feds that he has the minimum flight time, as well as a commercial certificate and instrument rating in order to become a flight instructor. But can he teach?  Who cares? He accumulates a ridiculously small amount of flight experience.  He studies some books on high-powered instructional theory, takes some dual from another guy with little real-world experience, takes a check ride and, BINGO, we have a new CFI who, as my former father-in-law used to say, “doesn’t know sheep-shit from Arbuckle coffee”.  On the other hand, there are, I’m sure, some people out there with loads of experience and the talent to impart their knowledge to others.  Their skill at teaching is unparalleled.  But they are not CFI’s, you can’t log their time as instruction and they can’t endorse you for a flippin’ thing (except a balloon rating or a tow pilot endorsement).

That having been said, let’s turn to what got us started on this rant in the first place:  The Glider Rating.  There is, arguably, no flight experience that will make you a better stick and rudder pilot than glider time.  A lot of people know that.  That’s why so many of them ask me how they can go about getting a glider rating.  I always tell them that it’s a great idea but is fraught with trouble and expense.  Getting a glider rating requires twice the number of aircraft, three times the number of people and tons more trouble with scheduling.  And then there are the examiners, many of whom seem to think that a glider rating should be tested to the same level as a PHD in physics.  My hat is off to those who have persisted and achieved the rating.  However, they may not have achieved the same level of competence as someone who has absolutely nothing to show for it on their certificate.

If you take some glider dual from a talented teacher, you can achieve knowledge and skill that will stand you in good stead for the rest of your flying career.  And you’ll notice that I said nothing about a certificate.  Unless you need to have the rating and intend to become a very active glider pilot, tour pilot or instructor, forget about the rating.  Concentrate on the learning.  Don’t let the difficulty in gaining the rating keep you from getting the experience.  If you’d like to do some glider flying, drop me a line and I’ll try to recommend someone in your area.  I’m not deeply immersed in the glider world (I’m not gadget-happy, obsessive-compulsive or anal retentive), but I may be able to advise.

And one thing I know for sure:  There is no swooping like GLIDER SWOOPING!

P.S.  Since we now allow comments on most articles, I’m pretty sure that someone will challenge my feelings about certification.  They will probably point out the pitfalls of anarchy.  They may be right.  We may need some form of certification.  But the one we have is terribly flawed.  And that is my point.  B.L.

#51 “The Nudist Camp” by Gayle Crowder