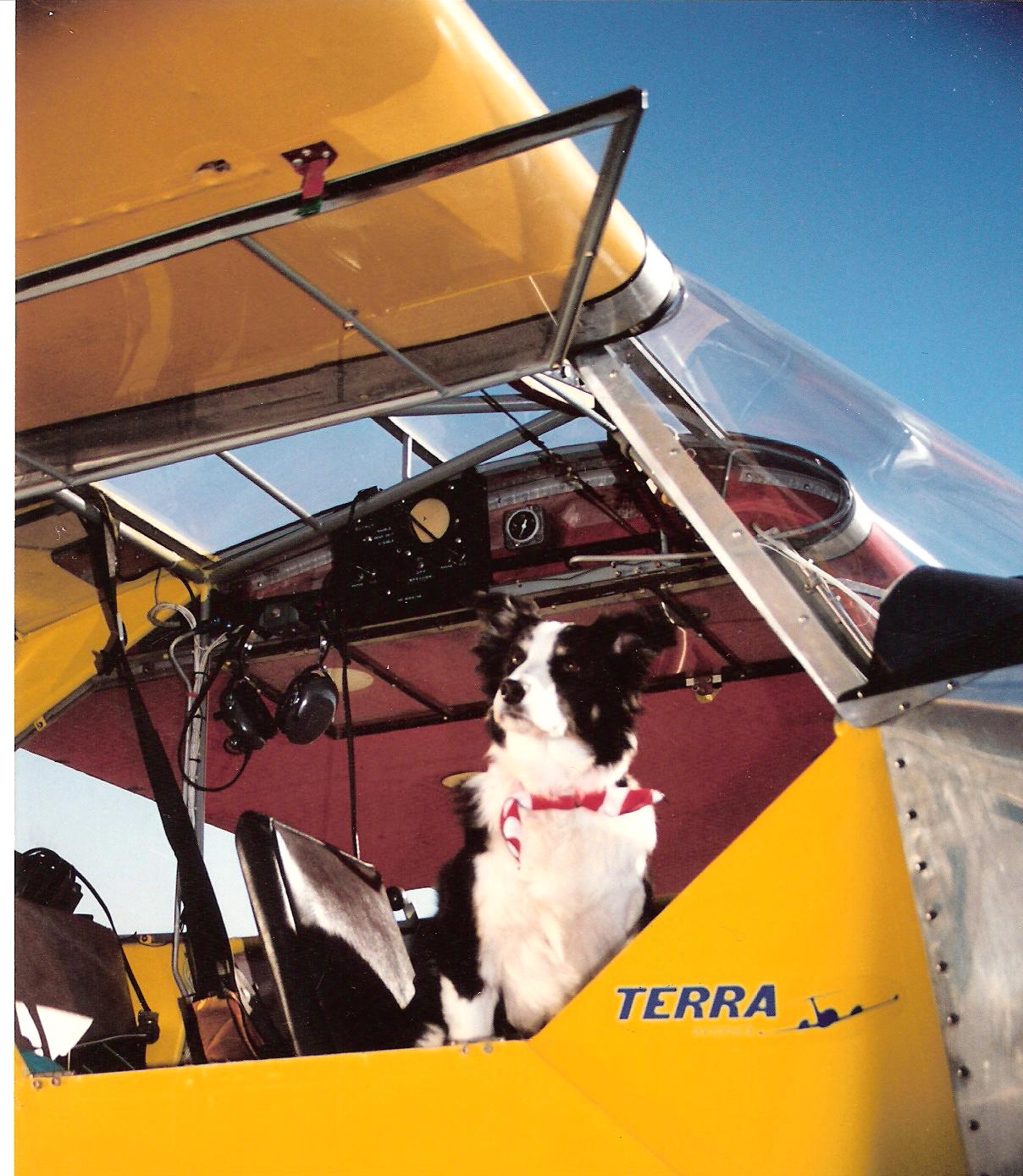 My friend, Gayle (“Too Calm to Fly”), and I were talking about this the other day:  I’ve long been very honest about the fact that when I began my career as an airshow pilot, I may have been the worst pilot in that biz.  But I was debuting a comedy act featuring a border collie who parachuted out of an airplane to herd a gaggle of confused ducks.  And I was the best dog trainer in the airshow business.

My skill sets have changed since those air show days.  Now I make my living teaching somewhat advanced maneuvers in tailwheel airplanes.  I write articles and stories and sometimes perform them for the “Blind Squirrel” collection.

Gayle expressed the opinion that I am pretty good at flying and teaching.  I’m not so sure.  I pointed out to her that (no offense to my colleagues) there are probably a lot of flight instructors who teach better than I do, but few pilots write very well and I have a little edge there.   And my flying skills can be measured: Our airport is a skinny little place surrounded by trees.  I have a favorite landing technique that entails descending in a turning swoop that carries the plane between two trees.

It then lands by touching down in an arc that runs across the centerline of the runway.   The other day I was coming back from a flight with one of my absolute favorite and most talented students.  I told him that I would never want him to try this particular technique at this airport but offered to give him a demo.  I could see him tense in front of me as I blasted between the two trees and gasp as I flared in the turn.  And then the inside wheel touched down two feet to the outside of the runway’s edge.  I’m sorry, but although no one knew anything was amiss, that’s not where I had planned to touch down.

When we propose to practice precision flying, we must be precise.  And to make matters worse there had been a significant failure a couple of days before.  I was shoveling snow from the front of the hangar and the neighbor’s Australian shepherd came bouncing over from across the street to help.  His tongue was hanging out and he was a happy dog with his stub of a tail wagging as he faced me, panting.  I decided to try out my now-rusty dog training skills.  “Sit”, I instructed 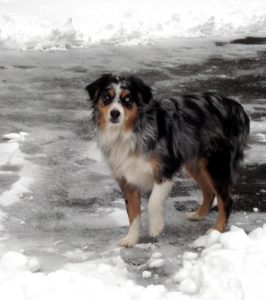 firmly.  That dog smiled and panted, remained standing and, in response to my command, drooled a bit.

If I ever get too full of myself, I will simply remember missing the runway entirely and trying to get a drooling dog to sit.

#38 The Forward Slip… the Easy Way