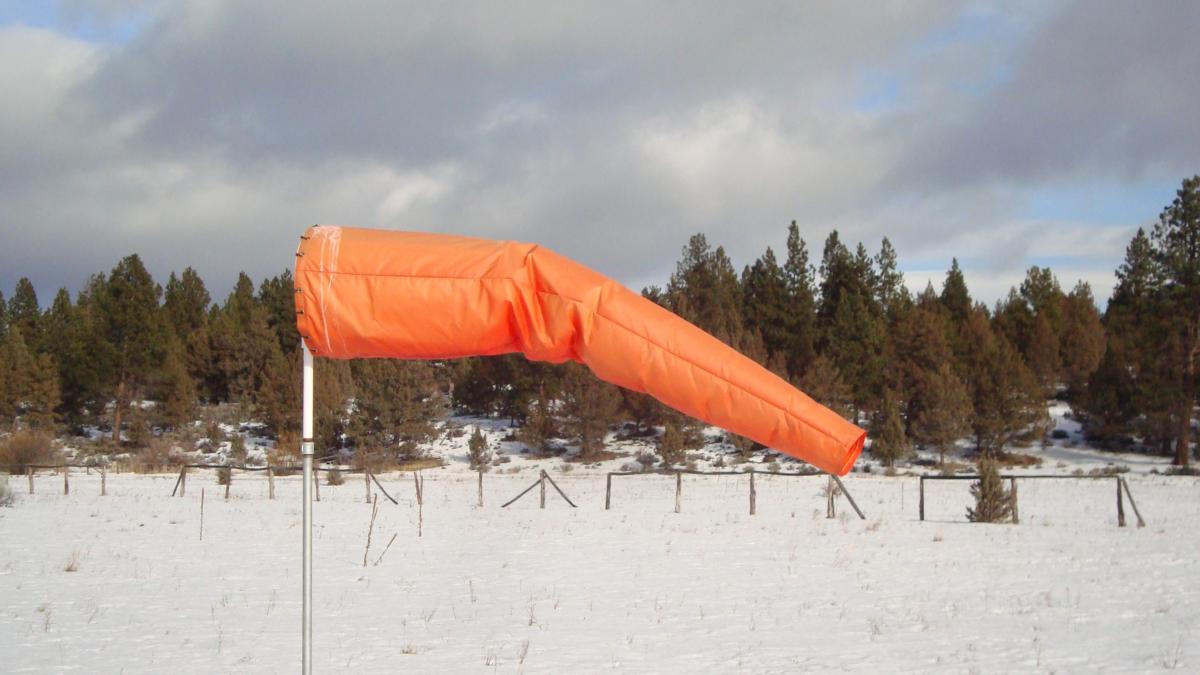 (Note to my readers:  My attorney, J. Litigous Cautionpuss, proofread the following article and commented, “Are you out of your flippin’ mind?  You can’t write stuff like that; someone might go out and practice it, kill themselves and sue us!”  I pointed out that if they were dead they couldn’t sue us, but I got his point.  MY point is that my readers are smart enough to know their limitations and to seek competent flight instruction to keep their butts out of trouble.  I’ll stick with that opinion.)

Jeff was at a point where all student pilots find themselves eventually.  He was “getting it”.  He was flying pretty well and he understood coordination and the airplane’s gaits.  Crosswinds, however, were still eluding him a bit and it was partly because we hadn’t been in very many of them.

And then, one day it was windy as hell.  Jeff was scheduled to fly and many students at his stage would have been happy to hear their instructor say, “I think we’ll hold off on flying today… it’s just too windy.”

I understand that sense of caution on the part of many instructors and students.  But I’m also concerned that such a cancellation may both deprive the student of valuable experience and set the stage for future wimpiness.

Most of my students have heard me quote one of Bill Warren’s favorite expressions:  “No guts, no air medal”.  There is a lot more truth than poetry in that line.

That windy day, Jeff and I launched off and flew up to Madras.  The wind was blowing directly across the runway at about twenty-five knots or so.  As the Unicom operator heard us call downwind, he told us the wind, assuming that we were oblivious to it and needed a warning.  We thanked him and continued the approach.  We’d already decided that this was going to be a low approach for the purpose of observing the effects of a hellacious crosswind.  It was one of the most productive flights Jeff ever made with me.  At one time we put a wheel down and ran down the runway, banked steeply into the wind and holding runway heading with opposite rudder.  The run demonstrated why I love the wheel landing in a crosswind.  It allows you to make the touchdown and then decide if you have the skill and controllability with which to bring the plane to a stop.

The lessons learned from that flight were not only the the how-to’s of crosswind work, but also that it is not necessary to land in order to teach crosswind work and that we shouldn’t  be afraid of wind, we should simply respect it.

If you have any doubt about your own ability to fly safely under some windy conditions, get a flight instructor or trusted pilot who has that ability and can protect you while you gain experience.

Oh, and while you’re at it, Happy Swooping!