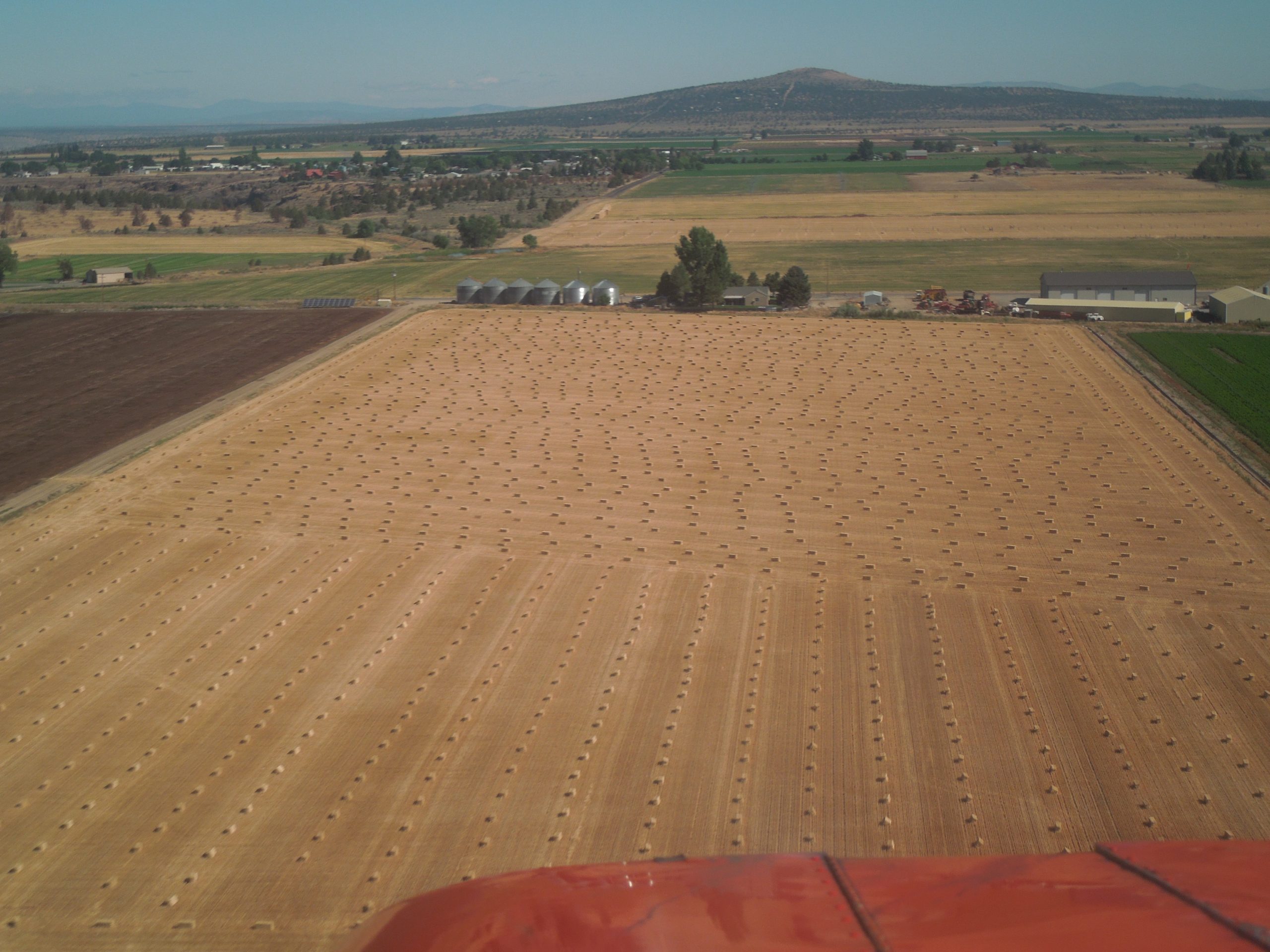 It was back when I was in the airshow biz.  I was on my way to an airshow in Ontario, Oregon.  Since it was fairly close, I was flying my 100 HP Cub and was being followed by my then-wife in the “Duckmobile” with all of our props, two dogs and 7 Ducks.

It was a lovely summer day and I was enjoying the flight.  I was fairly low and following highway twenty as it wound along the Malheur river and I was just South of the little hamlet of Drewsey.  My Cub had been modified in order to have a huge left side window. I had that window open with my arm resting on it like a trucker would, heading down the highway.  Now, all of the folks who take dual flight instruction from me should know that I’m a big believer in the “jumping from rock to rock” school of cross country flying.  Simply stated, you fly from one emergency landing spot to another and don’t ever have to think, should the engine quit.  You’ve already got your landing spot picked out.  This is a tried and true method and has the advantage of your making a carefully considered choice at a time BEFORE there is any emergency.  You have time and lack of pressure on your side.

I had noted that field, dotted with freshly baled hay, up ahead of me.  It was filed away in my little noodle so that, when the engine suddenly started making a “brapppp” sound, I knew what I was going to do.  I closed the throttle and pulled up into a speed which would keep me aloft a little longer.  I keyed my mic and called to my wife.  “Something’s wrong with this thing… I’m going to put it into a hay field that will be on your right.  It’s got hay bales that haven’t been picked up in it.  I think you’ll see me when you come to it.”

She rogered me and I swooped into the field.  I had to pick my way between the bales as I touched down and came to a stop.  As the engine ticked to a stop, I hopped out and opened up the cowl.  There, on the left side, my exhaust had parted in two pieces, explaining the sudden sound.  As I stood there, scratching my think bump, the farmer bumped into the field in his truck.  He was a friendly, pleasant fellow, who asked if there was anything he could do for me.  As we chatted, he told me his name.  Wright Wilber.  Holy cow!  If that isn’t a great moniker for a downed aviator to be introduced to in a time of need!  I asked Mister Wilber if he had an acetylene welding outfit and he replied that he did.  My wife had bounced into the field and “Ace, the Wonder Dog” was busy poking and sniffing around the field.  We all jumped into Wright’s truck and drove up to his place, which was very close by.

Once in the shop, I took stock of the tools.  He had tanks with oxygen and acetylene and a decent torch, which was not as big as I expected.  When I asked him if he had any rod, I was kind of hoping for some nice copper clad mild steel.  He didn’t have any of that, but he did have lots of old, tangled up baling wire.  Perfect!

I set to work.  I had to grind off the aluminization on those Wag Aero exhausts (I’ll never get an aluminized exhaust again!) and tacked the exhaust pieces together.  Then I ran a bead around until my exhaust was back to being one piece.

We all hopped into Wright’s truck and drove back to the field.  The exhaust went back on the O-235 and I snugged up the nuts.  I thanked Wright and hopped in the Cub, after propping it off.  Away I went, on my way to Ontario.  I looked at my watch in amazement.  It had taken exactly one hour from the time the exhaust got lunched until I took off with it, all fixed.  Now, that’s pretty amazing!

As I look at the whole incident, I realize that it was a combination of two phenomena.  One of them we all have some control over and the other is pure dumb luck.  The first is planning, knowing that the best spot for a landing has been pre-selected.  The second is the incredible luck of that field belonging to a guy who had all the necessities to get me back in the air.  His amazing name is only a side benefit, kind of there to provide a little “Well, I’ll be damned” effect to the whole thing.