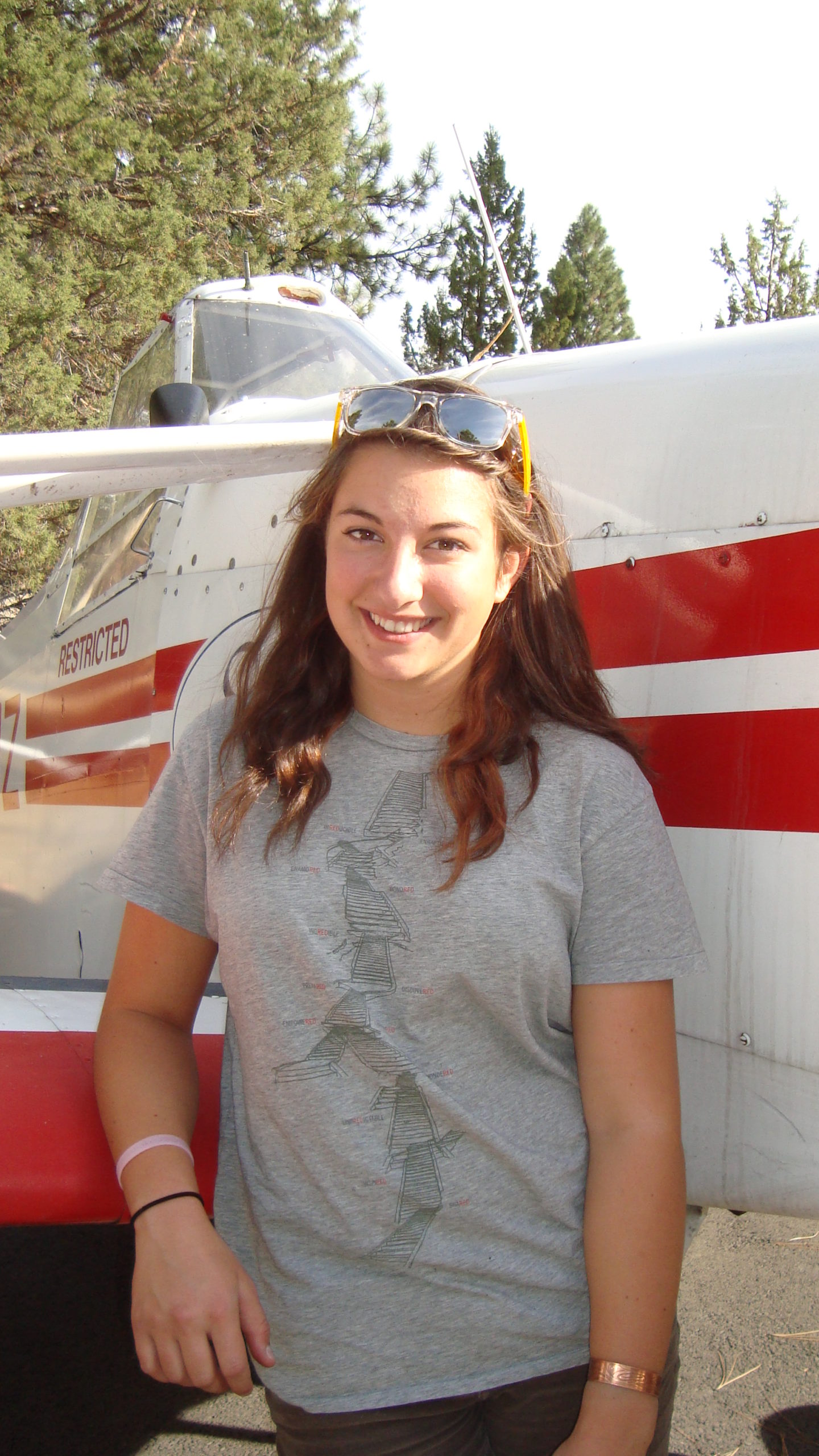 This morning I got a text from my daughter, who is airlining back East on a job for ESI.  She said that “Even on an airline, all I can hear at landing is your voice, saying ‘hold it off, hold it off’. 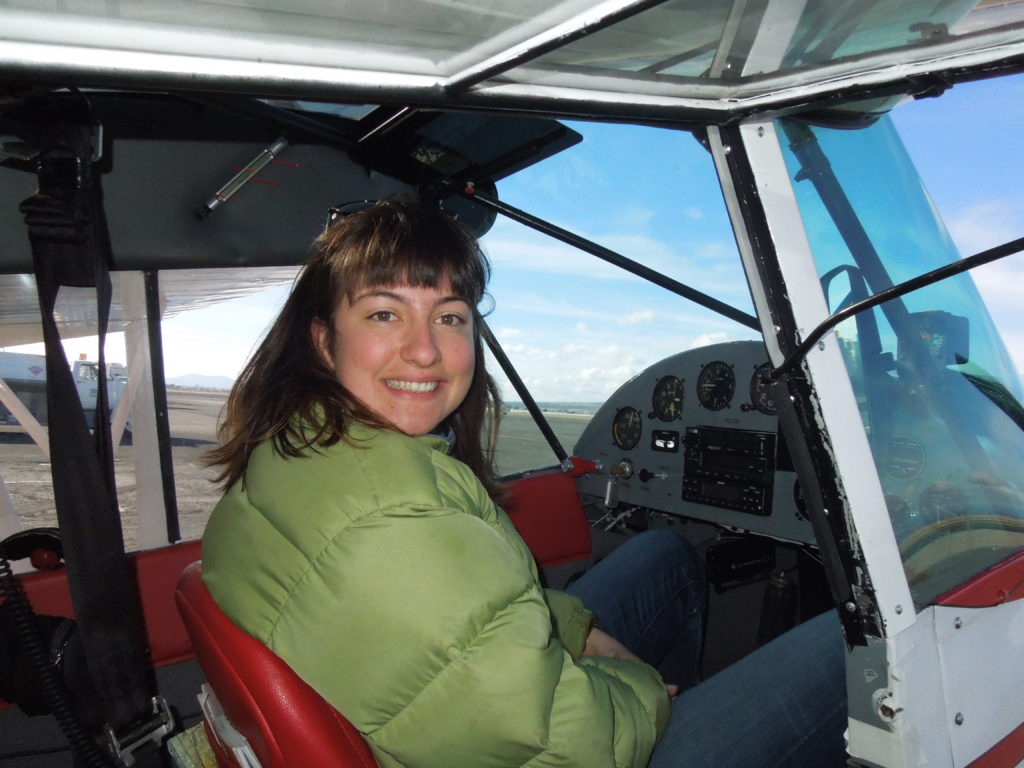 Janet Lansburgh in the PA12

Maybe, from time to time, I’m having an effect on some students. I say that because I’ve heard what Janet wrote before, and I have to admit that it “warms the cockles of my little black heart”.  I never have anyone say to me that they could hear my voice in the back of their head, saying “swoop, sink, plant” during a wheel landing, but I’ve had many people say that they hear “hold it off” during a three point landing.  Occasionally, someone will tell me that they heard me say, “keep the nose down”. These reports do more to reinforce my feelings of productiveness than anything else could ever do.

Recently, Angela, who is pretty sensitive with elevator, told me that she often feels me pushing the stick when she’s pulling.  I’m not always correct, but I do find that I’m often pushing when my students are pulling.  Why is that.  Well, just consider the effect.  When we pull, we increase the angle of attack and decrease the airspeed.  Could it be that the reason I’m always pushing when close to the ground is to maintain the airspeed so that we have more controllability? Hmmm, could be!  That’s kind of the essence of “swooping”, isn’t it? And, since so many things are interconnected when it comes to flight instruction, one of my exercises, in the irrigation pivot, has as its main purpose getting the student comfortable with being close to the ground and not to fear running into things that we can comfortably clear.  Perhaps the instinct to pull is related to a concern about hitting the ground.  Or perhaps it’s more akin to our training and the desire to flare.  That may be another “hmmmm”!  This is a subject that “Acme” will never deal with, but I think it’s kind of important!