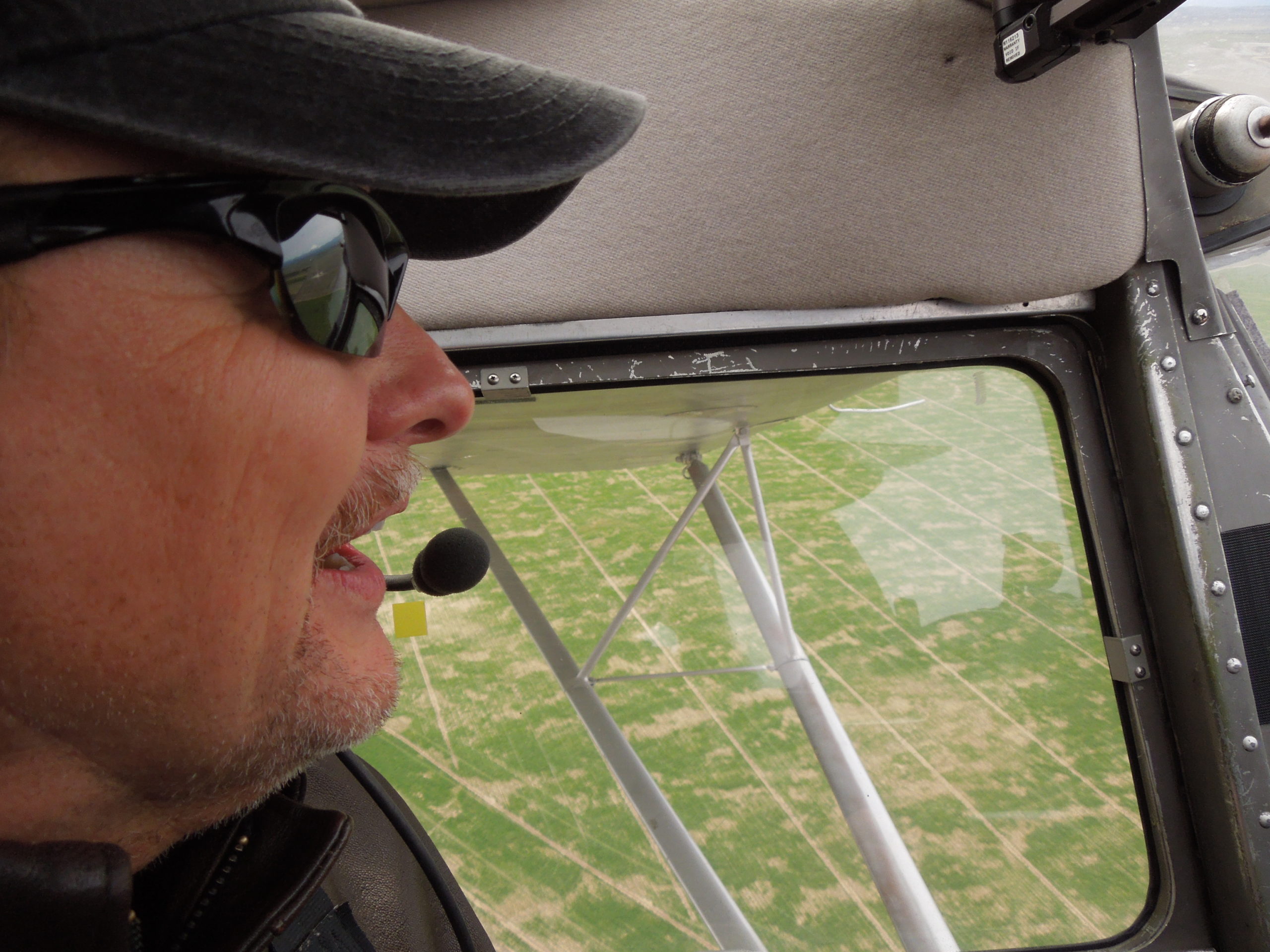 There’s an old rule that a lot of pilots follow.  The rule states that once you are in the traffic pattern, you must be able to glide to a safe landing on the runway should you lose all power.  It’s not a bad rule.  Seems to me I was taught that a long time ago and I’ve heard others refer to it.

But recently I was told that I was flying too small a pattern. Seems some Whuffos[1]down below were complaining. I should point out at this point, that the whuffos complaining are not pilots and have absolutely no knowledge of flying.

So, I took advantage of a visiting flyer who was here for some refreshing.  We flew the pattern at the airport in question.  We flew the pattern that I had been told should be flown.  When an engine failure was simulated, we could not glide to the runway. We had flown too long an upwind leg to allow that.   Similarly, a flight as far out from the runway as Acme often flies resulted in the same inability to get back.

We would have had to land in a field or other place not designed for airplanes to land.  Hmmm, that seemed a little strange.  So we flew a smaller pattern.  Then we could make it.  As far as the downwind leg is concerned, I fly a lower one than most but also fly closer to the runway so that I am just as safe.  And I have saved my student a lot of money because he doesn’t have to burn more fuel and consume more tach time by getting to the published pattern altitude.  That technique coupled with our usual multiple landings gives him many times the landings and education that his colleague who is flying with Acme gets.  Now I know that sometimes I seem to be flying differently than the clowns at Acme, but is it really wrong to choose the safer way to fly?  Don’t the regs state that in the event of engine failure one should be at an altitude and distance from obstacles that a safe landing can be made?  Is the quiet of those who have chosen to live or work right next to an airport actually more important than the safety of everyone?

It seems to me that regs are often the result of an attempt by the powers that be to create regulation which will replace common sense. It’s because they believe that those they are regulating have no common sense, so we must create enough regulation to cover all contingencies.  I’m sorry, but that doesn’t work.  I just proved it.

It’s really a shame that so much hate and discontent has become the result of an airman’s quest for safety.  But I guess when the whuffos become so powerful that it’s easier for me and people like me to quit, they will have won.  Their ignorance will replace our common sense.  The day that happens will be a black day indeed.

You know that old rule that I quoted at the beginning of this little article?  Well, that rule is not a regulation.  No it’s common sense.  And you know something?  More pilots should follow it. But modern Whuffos, who have no knowledge of aviation, know nothing about it.  Hmmm, isn’t that interesting?  Those concerned with safety, have no knowledge of safe operations!

[1]In the early days of sport parachuting in the South, some folks would approach the jumpers and ask, “Whuffo you jump outta dem airplanes?”.  The name stuck and “Whuffo” now refers to anyone who is unfamiliar with the activity in question.