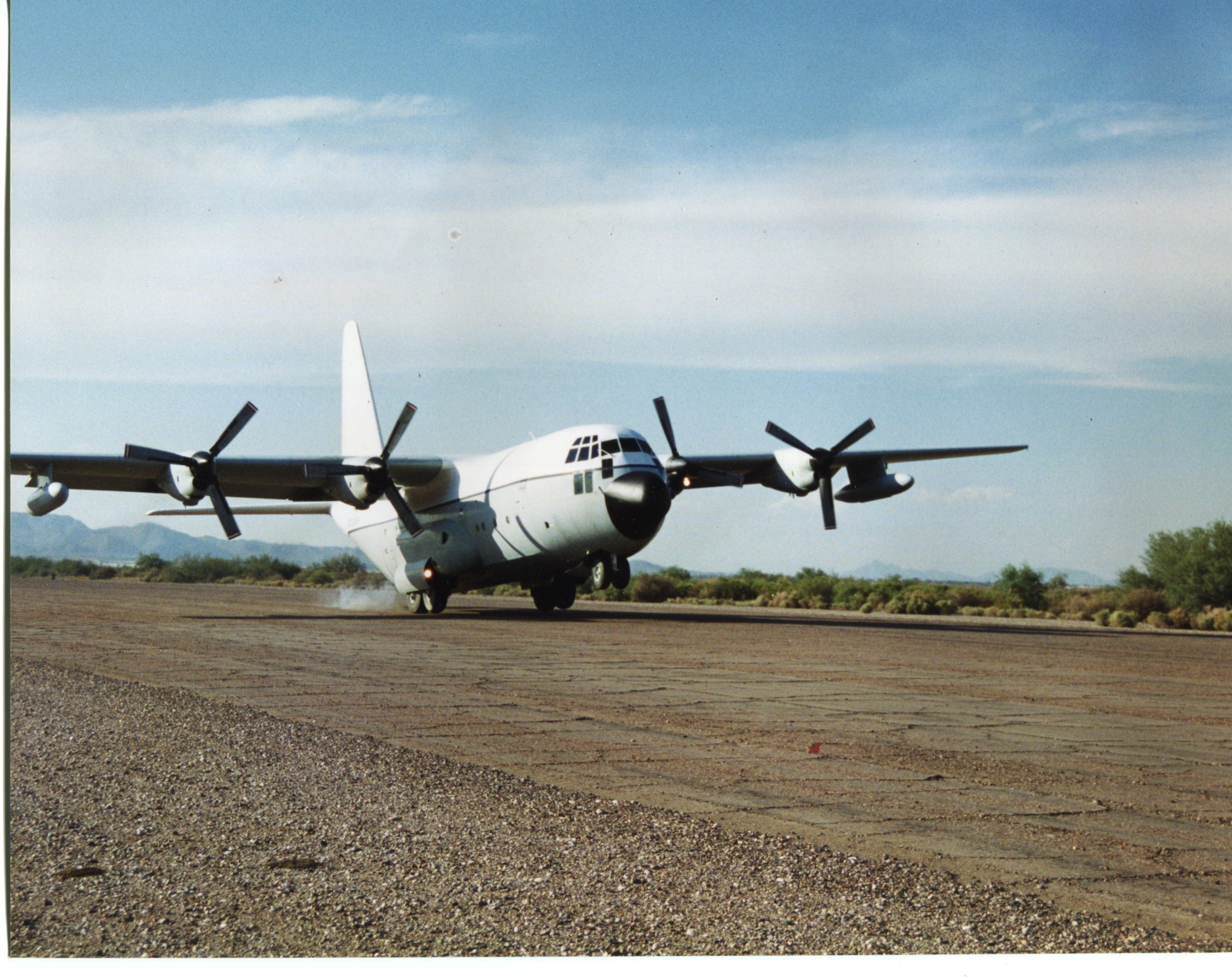 Written in February of 2017

It’s occurred to me that absolutely no good can come from my comment, “I don’t see how anyone could do that”.  The reason is that if SOMEONE can do it, then SOMEONE ELSE can do it!

This little bit of wisdom came to me at the Flagler County airport in Florida.

It’s all Earl’s fault. Earl Cherry, one of the most flamboyant characters I’d come to know in the airshow business, had come barging into my life once more.  We’d performed at a few airshows together.  Earl was the pilot of a very popular wing-walking act.  When we met, the wing walker was his wife, Paula.

Some time after I’d left the airshow business, Earl had called and wanted to know if I had any Stearman time.  The reason was that he’d made a deal with a guy who was marketing turbine powered motorcycles and as part of that promotion, Earl was supposed to take two Stearman’s across Texas to some airshows.  I flew wing and off we went.  GPS was just coming in and I had an early, rudimentary moving map version.  I think it was near El Paso, when I called Earl on the radio and warned him, “I think one of us is in Mexico”.

On that trip, Earl stopped in at an old friend’s, who had a really cool hangar.  Old Earl is pretty well connected… it was astronaut Frank Borman.

Later, Earl would ask me to help him with a C-130 that he was picking up at a boneyard with just one little issue… he didn’t have any C-130 time.  Neither did I.  He got it.

But In between those two adventures, Ol’ Earl had swung a gig to Skywrite for a cigarette company in his 450 Stearman, “General Smoke” over the Daytona 500.  The only problem was that there was a new law in effect: Any mention of a tobacco product must be accompanied by the surgeon general’s warning.  That was where I came in.

I was to tow a huge “Logo” banner behind an Ag Cat Biplane.  That banner would bear the surgeon general’s warning and thus, Earl would be legal.

Earl had put together a crew, bought and painted the ag cat and had what was arguably the world’s largest logo banner advertising the cigarette company. The problem was that none of his people had any banner towing experience.  Unfortunately, I did.  I’d been working for a guy in Fernandina Beach.  I flew a Waco 10 biplane and as a side to our business, we towed banners with a Super Cub.  Once at Flagler, where we would launch from, I uttered the famous words, when asked by one of Earl’s guys if it was true that one could mistakenly miss catching the “Bridal” of the banner with the dangling hook and instead snag it on the landing gear of the tow plane.

“I don’t see how anyone could do that”, I said, with the assurance of a guy who had experience with such things.  Did I mention that I had absolutely no time in an Ag Cat?  Oh, well, an airplane is an airplane.  I would do one touch and go to check myself out in the Ag Cat, then swoop down to pick up the banner.

What a sweetheart!  I fell in love instantly with the big old biplane.  If only I didn’t have to have that damned banner behind me!  With about a total of six minutes of Ag Cat time, I came around for the pickup.  I don’t think my previous words were ringing in my ears when I swooped in for the pickup. They soon would.  I flew right through the bridal and snagged it with not one, but BOTH of the landing gear!  Now my words came back to haunt me as the bridal snugged up around the gear.

I was faced with a choice: Either continue to Daytona Beach and fly around the racecourse with a banner which could not be released or land now, attempting to beat the banner to the ground with a really steep, short field landing to a full stop.  The bridal could then be taken off the gear, the banner repaired if necessary after being beat up from dragging on the ground and I could be back in the air. The latter was the better plan.

Now, lest you think that tons of flying skill enabled me to pull this off, let me confess that if it weren’t for dependence on fundamentals, the result would have been a lot worse!

With about six minutes of time in the Ag Cat and the “world’s largest logo banner” being towed behind me, I attempted to do a super-short field landing while coming in really steep so that the plane would touch down before or at the same time the king post of the banner did.

Power off, nose down, super steep approach, and feet just itching to hop on the brakes as soon as the wheel landing was accomplished.  That was my aim.

I used the grass.  It would make for a bit of a longer landing because the braking wouldn’t be as good, but I was hoping that it would also result in less damage to the banner and save ol’ Earl a lot of money and aggravation.  I really couldn’t see behind me, but the guys on the ground had a handheld and let me know that I was below the banner.  It worked.

As soon as the kingpost of the banner contacted the ground, I was already on the brakes and rapidly decelerating.  As I recall, the only damage was a slight bend to the aluminum kingpost.  We fixed that in two shakes of a gnat’s nose, disentangled the bridal from the main gear and I was ready to go again.  Next time I came in a bit higher and depended a bit more on the boys with the hand held to let me know how high the grappling hook was! That worked and I was off to the Daytona 500 to fulfill Earl’s legal obligation.

So the next time you hear me say, “I just don’t see how anyone could do something so stupid”, prepare for me to do something really stupid!