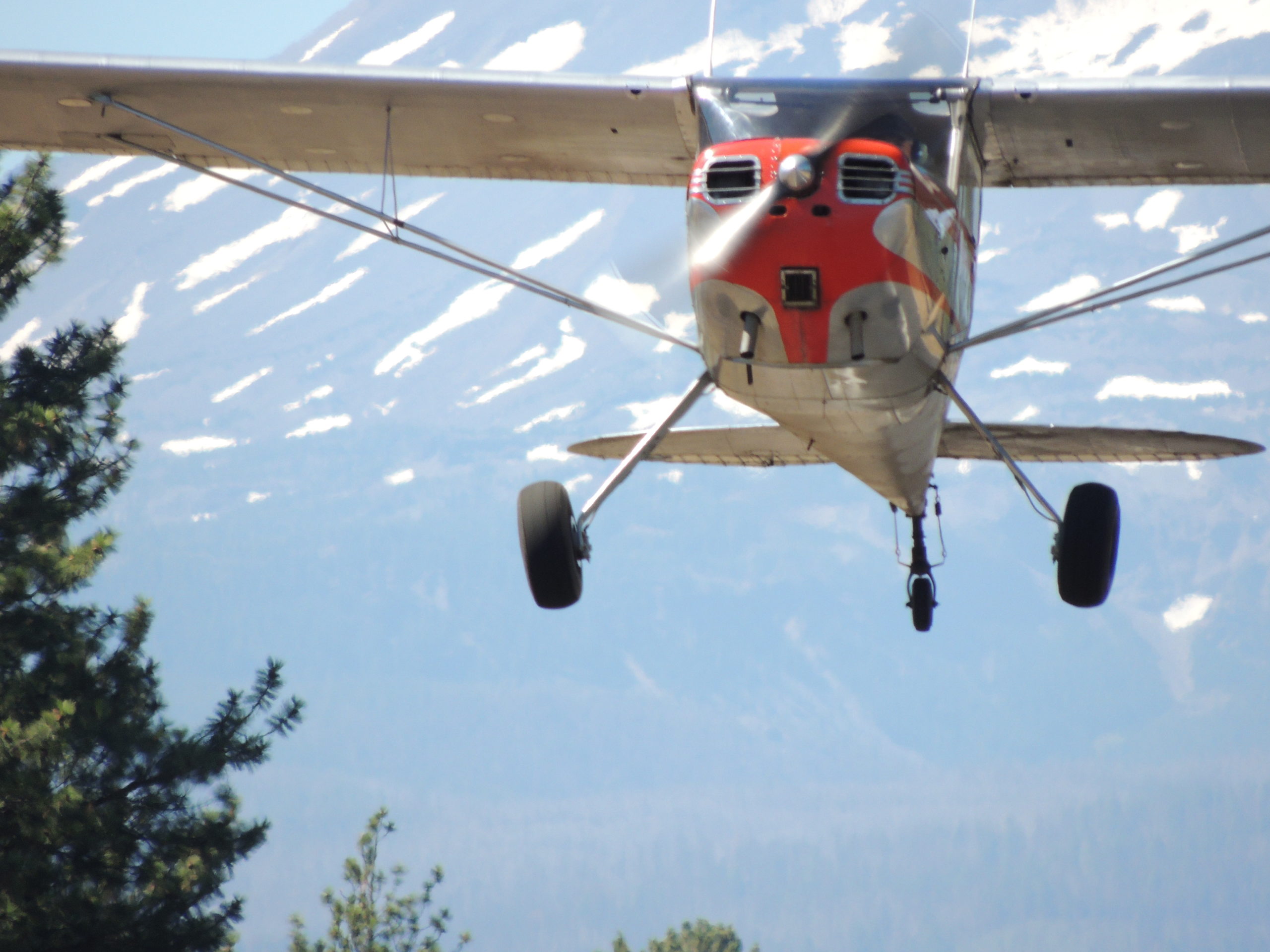 We were in a Tailwheel Endorsement flight and we’d discussed where he would land should the engine fail suddenly.  He thought for a minute and then turned and asked me if I’d ever had an engine failure.  I’ve been asked that question before and usually I give a little explanation as to why I’ve had that many.  This time I didn’t.  “About thirteen times”, I answered.

His eyes got big and he exclaimed, “Thirteen times?”

Then I explained:  I’d once worked for an ultralight manufacturer during the height of the ultralight craze.  The Meadowlark was a good machine, but it used a Cayuna two cycle snowmobile engine. That engine used to quit all the time! 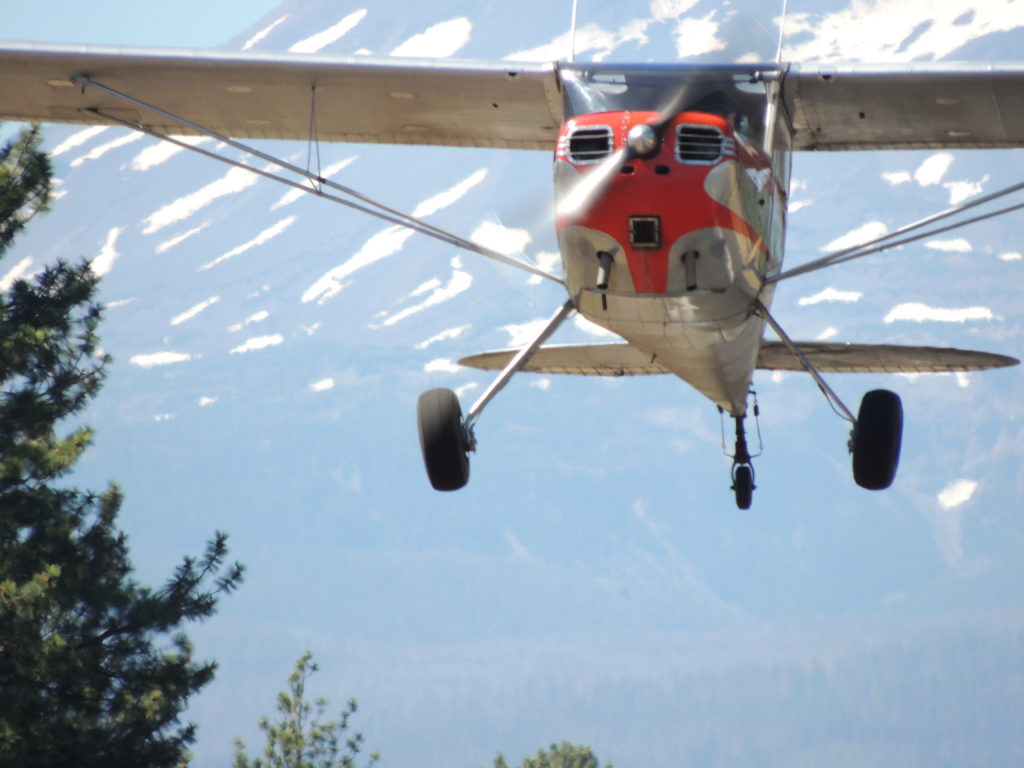 The Tailwheel Town Cessna 140.  It never had an engine failure… well I ran it outta gas once, but that doesn’t count…

It was some of the best damned training you could get!  It wasn’t just a drill… it would just up and quit!  I got used to putting it into fields, runways, roads…. Just about anywhere you could think of.

Part of the conventional wisdom regarding engine failures, as well as other emergencies, is the time it takes to accept the misfortune.  Experts in such things have estimated the time to accept the truth as being of varying lengths.  I generally like to assume that it will take most of us about five seconds to accept the truth that our engine has quit (or whatever other horrible event has happened!) Do you realize how much altitude you might lose if you are climbing out and your engine quits?  If you don’t accept that fact for five seconds or so, it’s a bunch!  And THAT is precisely why I absolutely insist that whenever we are close to the ground (as we are on initial climb out) we constantly plan for a loss of power and an immediate landing.

I happen to be currently based at Sisters Eagle Airport (6K5) which has an excellent layout to discuss just this eventuality.  The Sisters’ runway lays roughly north and south.  As we depart on runway 02, we can see a ridge right off the departure end of the runway.  Most airplanes can cross this ridge on departure, although there aren’t a lot of places to go if one has an engine failure on departure.  However, right off the end of the runway there is a meadow which runs roughly east and west.  I’ve often estimated that we can actually lose an engine at any time when departing on runway 02 and we’ll be okay.  We just stay over the creek bed or meadow and, although we might end up using a barbed wire fence as an arresting wire, we’ll be okay even if the airplane suffers minimal damage.

Contrast that departure with one from Runway 20. That runway runs slightly uphill and there are not too many places to go if the engine quits on departure. Although there is a moment when we can set the plane down on a road through the industrial park, it’s more likely that we’ll end up on Highway 20 as it runs through the city of Sisters. We’d probably end up in one of the shops on that main drag.  Hmmm, that’d be embarrassing!  Since I’ve been flying the PA12 Super Cruiser, I’ve been using runway 20 more than I ever did with the little 85HP Cessna 140. However, I do turn rather sharply after departure in order to get back over the runway in the event of an engine failure.  That maneuver may have many of my students gulping, but they do see the wisdom of it.  They are also taught that, contrary to what is often taught at “Acme”, it’s not the angle of bank that causes stall speed to increase, but the “G” force required to maintain the climb during that turn.  Relax the back pressure and the “G” force goes away, thus eliminating the reason to “never make steep turns close to the ground”.  The ridge, however, will always scare most pilots and that is why the majority of them, even locals, depart on 20 and go straight out.  Not me!  I find runway 02 to be FAR less risky.  It may take me some time, but I do learn.  And, to borrow a line from a popular television commercial, thirteen engine failures “have taught me a thing or two!”

#95 I Don’t Understand How a Guy Could Do That!