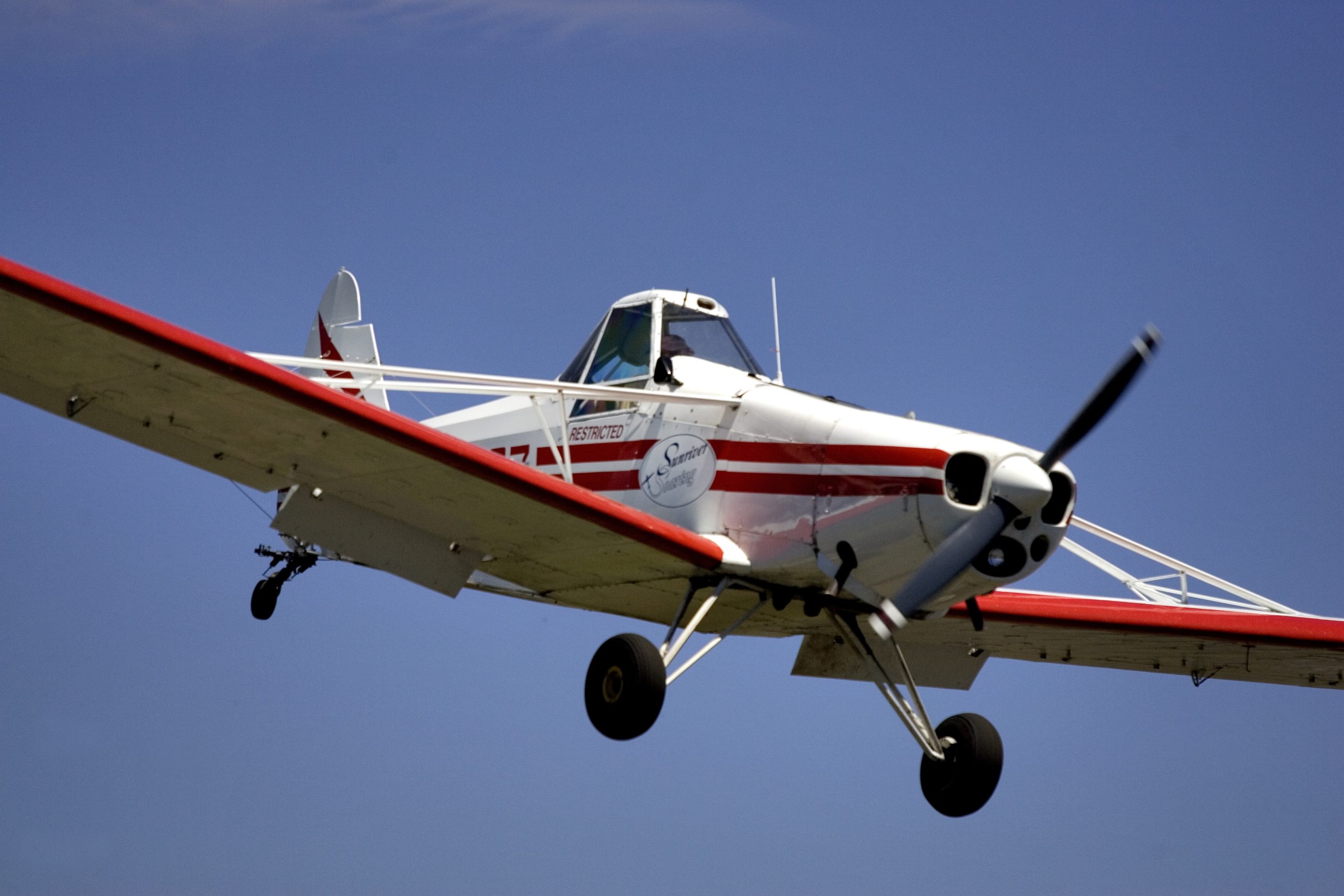 “We Have to Have Something to Argue About”

This is me, talking about something I know absolutely nothing about.  Now, everyone who operates airplanes has heard a little something on the subject of “Shock Cooling”.  What I find fascinating is that those whose opinions I respect seem to be on different sides of this issue.  Some believe that shock cooling is a real danger to the well-being of aircraft engine cylinders and some simply don’t believe there is such a thing.  Just so we’re on the same page, “Shock Cooling” is the cooling of a cylinder at such a rapid rate that it creates stresses on parts leading to cracking and other nastiness.  I wish I didn’t believe in it.  It would certainly make chopping power and descending a lot easier for those who sometimes tow gliders or haul jumpers.  But I happen to believe in it.  And, since several people have asked me how to deal with preventing such cooling.  I’ll answer their questions right here.

Most of my experience with rapid descents and the prevention of rapid cooling was when I towed a glider at Sunriver Soaring.  I didn’t have a lot of instrumentation in the Pawnee with the O-540 and fixed pitch prop.  I had oil temperature.  That was about it.  Right before the glider would release I’d start reducing the power by a hundred RPM or so.  Then I’d wait.  When the glider released, I’d put the flaps down, reduce the power a bit more, then roll into a really steep bank of about 80 degrees.  Then I’d push in top rudder to slip.  Basically I’d created drag by putting the flaps down and by slipping.  Then, to increase the drag even further, I’d apply back pressure while referring to my “G” meter.  I’d keep the load to about two or two and a half “G”s.  That “G” force would produce oodles of drag and I’d be coming down at over a couple of thousand feet a minute without increasing airspeed and subsequent cooling air.  While I was watching the earth spin, I’d lean my mixture to further slow cooling.  If I’d had cowl flaps, I’d have closed them shortly before release to slow the change of cylinder head temperature and decrease the cooling air flowing through the engine compartment.  But I didn’t.

By the time I was at pattern altitude, my temps were down and I was ready to land.  Now you know everything I know about shock cooling.  But the bottom line is that if Shock Cooling is a myth and not to be worried about, at the very least I decreased my flight time and thus fuel consumption and engine time.  The way I see it, no harm done and a bit more proficiency added.

#42 Do you know that you could kill yourself by taking my advice?