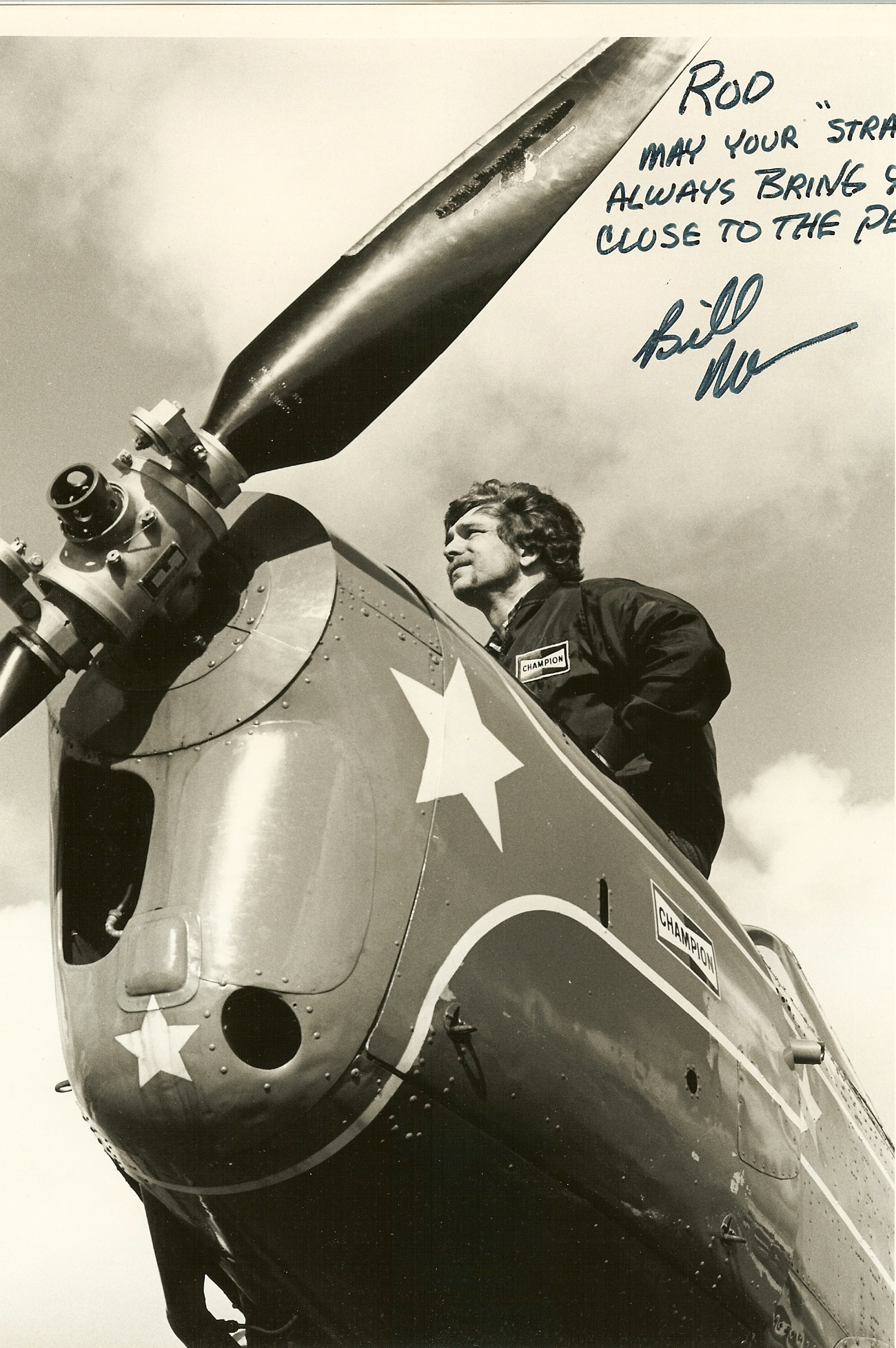 (This is one of my very rare forays into fiction.  Written in the fall of 2016.)

As a teacher of flying, I found that on those occasions when I sought to overpower a student on the controls, I was always pushing.  I was always trying to get the nose down.  Was it only me, who had taken up the cause of lower angle of attack?  It had really been bothering me.  On occasions like this, I often seek truth and consensus at one place.  It may be about the only place where I really feel I belong.

I wandered down the taxiway at Tailwheel Town.  The sun had gone down and gradually the sound of the old piano, of the band, of scintillating conversation and of glasses tinkling and great thoughts being shared became louder and louder.  I found myself at the end of the taxiway where a hangar home had been taken over.  You see, the former inhabitants had not been pilots.  They had sought a place with a nice home and a big hangar for uses other than the storage and maintenance of airplanes.  That didn’t go over well with the pilot population and the non-flyers had been unceremoniously booted out of Tailwheel Town.  I heard that the “displacement committee” had told them, “It’s a waste of property if you live on an airport and don’t have an airplane.” They handed them a check for the fair price and said, “Now get out.”

So now the place, re-named “The Groundloop Saloon”, belonged to the Flight Instructors’ Club.  I pushed my way into the place.

Picture that famous nightclub in the very first “Star Wars” movie.  When Han Solo and his friends go into the place, it’s filled with funny music, kind of like Klezmer.  Many weird and different sorts of beings all drink, fight and carry on at tables scattered about the place.  That’s what the “Groundloop Saloon” looks like.  It’s where lots of professional pilots, but mostly those who have come to the calling of flight training seek the company of like-minded individuals.  Sometimes I think that the spirits of the departed exist there, not just in their pictures, hanging on the wall, but drifting around and visiting at the tables.  They drop their wisdom from time to time as they drift from table to table.

(Just a few of the pictures on the wall at the “Groundloop Saloon.)

On this night I was searching for an answer, so I banged a spoon against my glass of “Sheepdip” Scotch whiskey as I stood on the small stage.  Gradually I got the attention of most of the denizens of the Groundloop.

“I’ve been wondering…” I started.  “Our airplanes all have dual controls.  They have dual controls so that we can overpower our students or maybe sometimes demonstrate to them.  But I find that on those occasions when I am overpowering a student, I’m almost always PUSHING.  What is your experience?  Have any of you characters ever PULLED on the stick or control wheel, or are we always PUSHING?”

The answer was unanimous.  Some of the pilots had to perk themselves up out of an alcohol-induced haze, scratch their thinkbumps and consider for a moment.  Some had to converse momentarily with their comrades, but they all muttered together that, indeed, they almost always pushed, never pulled.  In fact, the only time they ever pulled was to keep a student from making an aircraft-shaped hole in the runway during a landing.

“Thank you,” I said.  “That’s kinda what I thought”.   I ambled over to the bar to refresh my glass of Sheepdip and someone drifted over to me to help me understand.

“You do know what flight instruction is, don’t you?”

“Yeh, yeh, yeh, “I replied.  “The gradual transference of responsibility for the flight from the teacher to the student… I’ve said it a million times…”

“That may be,” the voice agreed, “but there is just a little more to it than that.  You see, everyone really knows how to fly.  It’s our job to simply allow their knowledge to come to the surface.  And part of that process is the shedding of human instinct in order to allow knowledge of flying to replace it…”

That voice sounded a bit familiar.  So did the words.  I looked to the wall where pictures of departed aviators hung.  Bill Warren’s[1] picture was bit fuzzy.

“Yes, exactly”, the voice agreed.  “You know that old joke: To make an airplane go up, pull back; to make it go down, pull back further?”

“Sure”, I nodded, slurping the peaty-tasting liquid and allowing its hotness to gurgle down my gullet.

“That experience of overcoming the pull with the push is simply that moment where you are, in effect, telling your student, ‘no, don’t fall victim to your own instinct’, just let the airplane fly”.

“You mean like that scene from ”My Friend Flicka” that I’m always repeating?

“Exactly”, the disembodied member of the fraternity nodded.

“Ol’ Wolfgang Langewiesche got it right…”

Just then the spirit of Wolfgang Langewiesche appeared and his thick, German accent was unmistakable and undeniable…”Ach! Is about time someone realized I vas right all along…” and then he disappeared.

The disembodied spirit continued.  “Airplanes ARE like horses and often they simply need to be given their head.  Remember when Frank Chapot wrote that article about making sure that there was no contact on a horse’s mouth when he went over a jump?  It’s the same thing.  When you are pushing on the stick or control wheel, it’s because you are recognizing that the student is pulling on the horse’s mouth just as he is trying to clear that hurdle.  That’s the last thing he needs… and it’s the last thing an airplane needs.  As the spirit’s presence disappeared, I looked over to the wall.  Bill’s picture had come into sharp focus.

It was that night at the Groundloop Saloon and in the company of fellow members of the Flight Instructor’s Club that I achieved my consensus and true understanding of just one of the thousands of things we teach when we set about to make a flier out of a ground-pounder or to perfect what Acme set out to teach.

Filled with new assurance, I wobbled out of the Saloon and headed back to my place.  I passed another hangar, where a late night meeting could be heard.  That’s where students and tailwheel endorsement applicants were plotting against their teachers.  I knew all about that custom.  I also knew that for some of them, it would be a relatively short trip to the Groundloop Saloon.  A flight of passage awaited them as they learned to teach what they’d learned.

My step was at once a little unsteady because of the Sheepdip, but it was partly resolute with the knowledge that I was on to at least one little tidbit of truth.  My colleagues, both present and past had provided me with the little vote of confidence that I needed.  They had provided me with an instructional tidbit.  It was a tidbit that I would share with all those who came to me for their own transformation.  I felt better already… or was it the Sheep Dip?