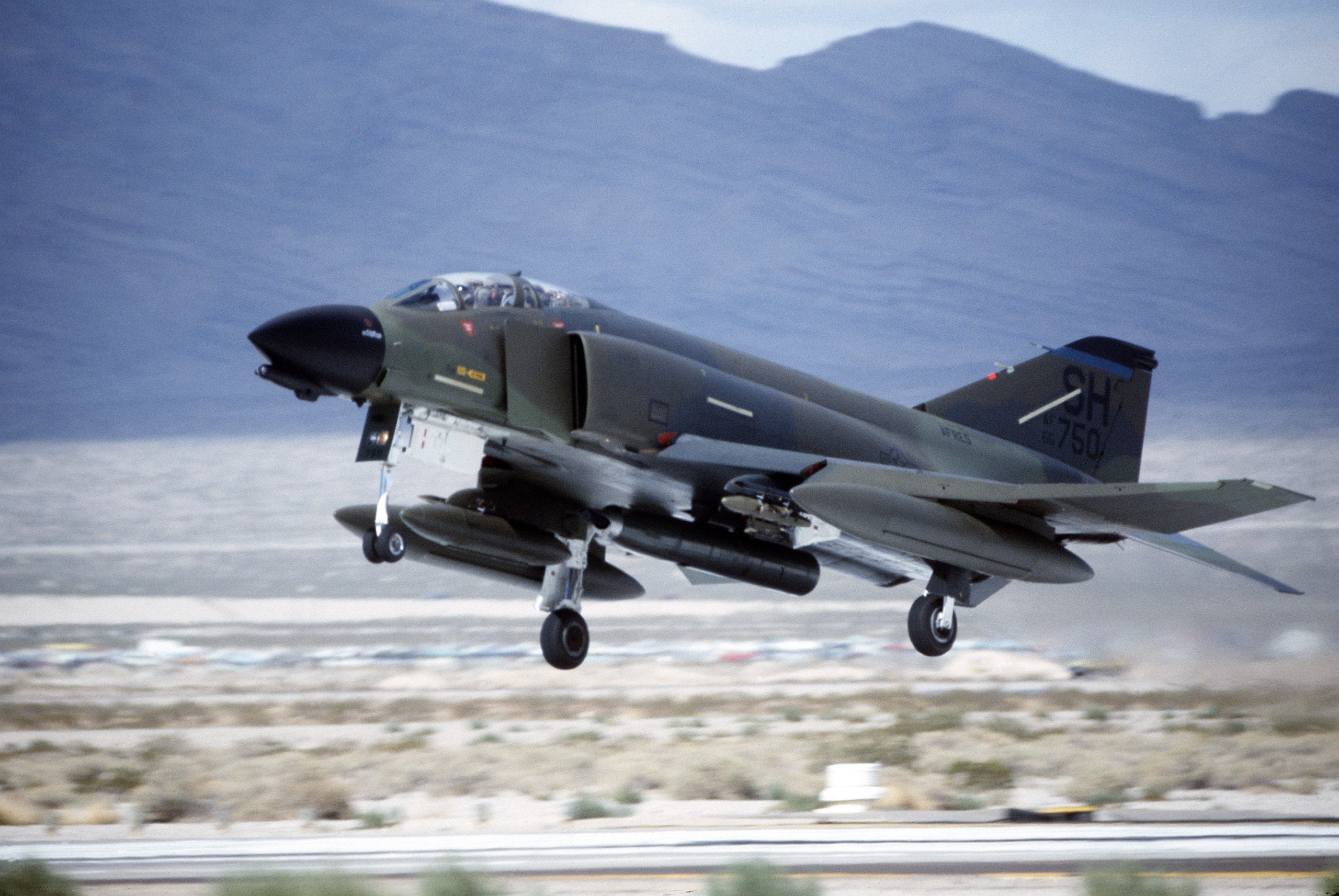 We all know how silly some dreams can be.  They can also be quite similar.  My pal, Jeff, had one such dream.  His consisted of his own flying of a motor home through bad winter weather with only one chance at a landing on a short, dirt strip.  The performance of the motor home was so bad that there was no way he could perform a go around.  It was one attempt or nothing.  He made it.  His wife, Tammy,  was heard to say, “Well, everyone knows you don’t attempt to fly a motor home in the winter”!

I was reminded of the time that I dreamt that the government decided to conduct a test concerning the ability of a bunch of dirt bag beater pilots to fly an advanced fighter like the F4.  So they delivered a squadron of F4s to my friends and me at a little 3,000 foot dirt strip in Southern Oregon.  With a mixture of temerity and cockiness, we all hoisted ourselves up into the fighters, started them up and took off.  You know something, they still flew like the Cubs and T Crafts we normally flew.  They simply put us higher with more switches and knobs!

Yep, dreams can sure be silly… but they can also be a lot of fun!