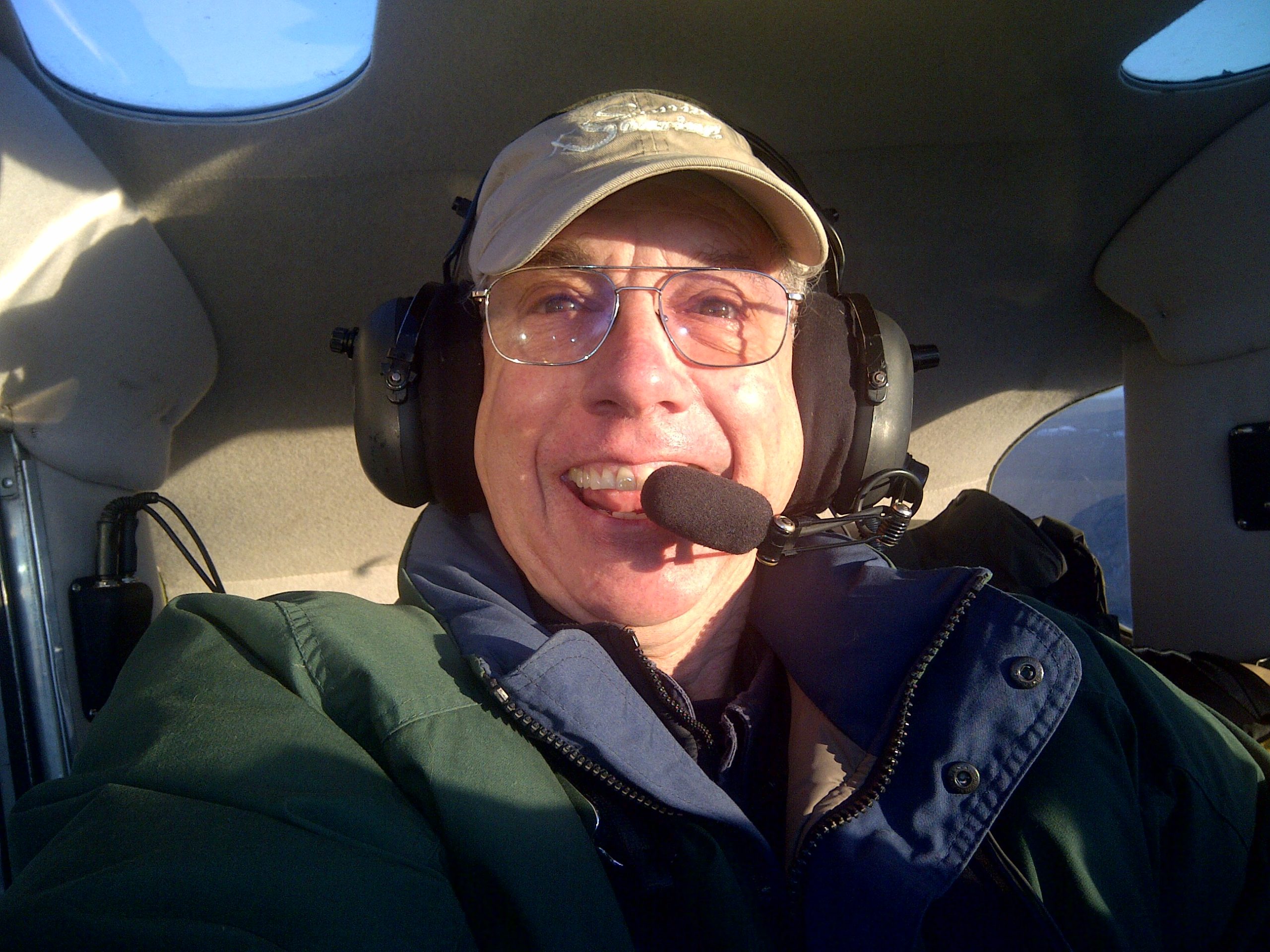 I’m a big believer in the importance of practice.  That’s why, when I was asked what I do when I fly by myself, the answer was pretty easy.  The opportunity to fly by myself doesn’t happen too often.  Maybe it’s why the quality of my demos is beginning to deteriorate.  I guess I better go back to my original plan of flying by myself for 1 hour each week.  The purpose of that flight is simply to keep up my proficiency.

But the question was, “What do you do?”  It’s a pretty good question.  I guess I could break it down to two things.  One is to simply practice the same maneuvers I teach in order to display some sort of proficiency in them so that my students won’t shake their heads and mutter to themselves, “What could I possibly learn from THIS clown?”

The other thing I do is to practice something in which I rarely give any dual.  Aerobatics.  Almost any aircraft is capable of aerobatics.  It’s primarily[1] its ability to withstand G force that determine what an airplane is capable of.  That’s why the limiting factor is really the pilot more than anything else.  Some airplanes are certified for aerobatics… some are not.  I’ll stand by my previous statement about which are capable of it… but if a student can get into trouble and attempt to “Split S” out of a botched maneuver, it helps if the aircraft is capable of withstanding the resultant loading.  That’s why I don’t teach aerobatics in aircraft which are not certified for it.  Besides, I’m a horrible aerobatic teacher!

If there is one maneuver which tests one’s ability to perform fundamental aerobatics, it’s the slow roll.  All my flying career, mostly in the airshow business, I performed in airplanes which were not equipped with inverted fuel or oil systems.  That’s why I’ve always referred to those maneuvers as “ballistic aerobatics”.  For the same reason, I’ve always referred to a slow roll in such an airplane as a “slot roll”.  I call it that because, while in a slow roll, the nose of the airplane is going up and down in an imaginary “slot” while the pilot simply flies the G’s.  A barrel roll will feature a heading change, a slow roll will not.

Interestingly enough, I find that the maneuver I practice the least is the landing in a turn followed by slaloms.  As difficult and complicated as it is, I don’t seem to have a lot of trouble with it and it is often left behind in a personal practice session.  I should probably practice it more, since it’s important that I do it well and with precision.

Since I feel that you should always practice that in which you are weak, I usually finish off my practice session with some power-off accuracy practice.  I combine that practice with the attempt to do smooth landings and adhere to the centerline.

So I guess you could have figured this out all by yourself.  Since I teach certain things, it stands to reason that I should be fairly competent at performing those things.  And if you know anything about my philosophy of learning, you also know that I feel that nothing beats plain old practice.

Oh, and there are a couple of maneuvers that I’ve left out:  One is the “Dutch Touch”.  It’s in “Brian’s Flying Book”, but I don’t normally teach it.  I’m thinking about including it in the new syllabus for the Stick and Rudder Master Class.  The other is a maneuver which is yet un-named.  It is a pass down the runway with the tailwheel in contact with the ground.  The mains are off the ground and their altitude is controlled with power… in fact, power is the main control used in this maneuver because the stick is simply held back.  It’s a bit complicated because the airplane is flown at an angle of attack which is higher than its three-point attitude and it must remain in ground effect in order to do it at all.  .  I’ll let you know if I ever perfect this maneuver and what I’ve decided to call it!

[1] The other, lesser known, limitation is maximum airspeed or Vne, which can be exceeded when a botched aerobatic maneuver leaves the hapless pilot plunging toward earth with his airspeed rapidly increasing.