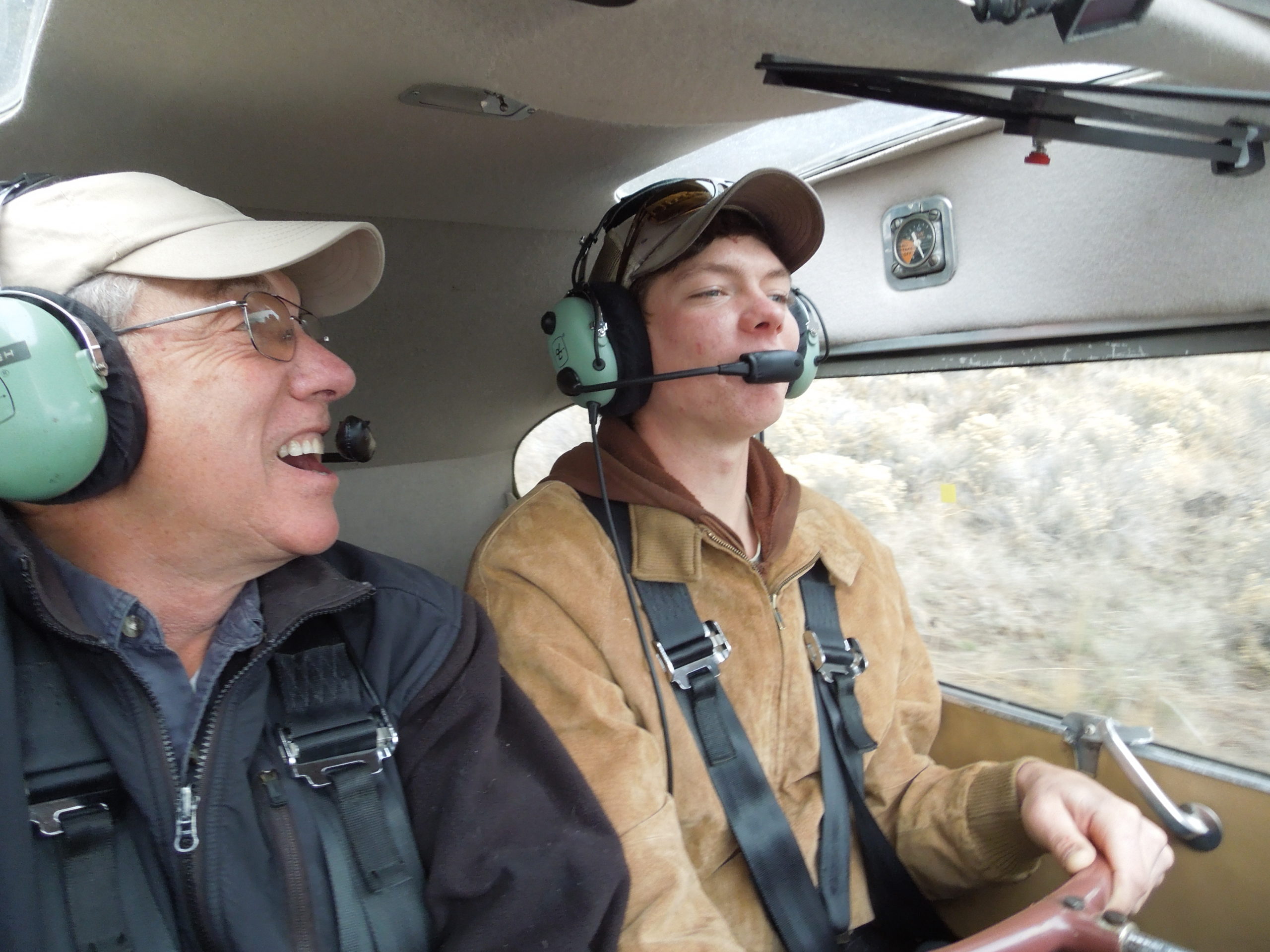 I thought it was a clever P.R. scheme when the LA Police department first put “To Protect and to Serve” on the side of their cars.  I didn’t believe it for a minute.  I felt then and I feel now that many police have a “them and us” mentality and really don’t believe that their role is to protect and serve. 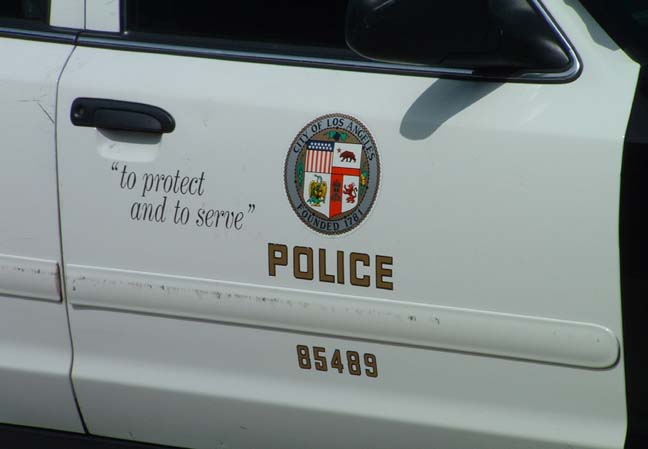 Similarly, it’s worth thinking about what the role of a flight instructor is.  I’ve never liked the term.  I prefer “teacher” to “instructor”.  I guess it’s semantics, but “instruction” just seems so damned didactic compared to the warmer term of “teaching”.  But I’ve said it before:  I think that every CFI should have two roles.  One is to Teach and the other is to Protect.  Gee, maybe the right-hand door of every training airplane should say, “To Teach and to Protect”.

With very few exceptions, those are the only two roles the teacher of flying should fulfill. It is not that teacher’s job to maximize the number of Hobbs hours the student racks up.  It is not that teacher’s job to limit the pilot operations the student learns to only those his teacher is capable of performing.  Can’t do it?  Learn to do it so that you can teach it.  Or arrange for the student to spend time with the teacher who can do it.

There’s an amazing test that a teacher can perform:  Take a simple task which you do well.  Recently it was the tying of a clove hitch.  I tie it every day to tie down the airplane.  One of my students was having trouble with it.  I had a really hard time teaching her how to tie it!  It occurred to me that this was a very simple but telling test.  If you can’t teach something which you can do, then maybe you need some work in that area!  When I taught Hot Air Ballooning, I found that there were two things that were particularly interesting.  One was trailer-backing.  Most balloons are hauled in little trailers.  Many of my students had never towed a trailer.  They needed to be taught how to back it accurately.  The balloon also has a Nomex skirt at the bottom which helps to channel the heat from the burner.  It’s made from Nomex because it is prone to being blasted by the burner.  One of my students earned the nickname, “Torch” because of her tendency to blast holes in that skirt.  Because it must retain its shape, the skirt has a steel ring at the bottom.  When the balloon is folded up, that skirt must be included and that big old ring must be folded up as well.  That big hoop of steel can have a life of its own and the balloonist must be taught to do what is often called “the

hoop dance” in order to transform that one big hoop into three or four little ones which will fit into the bag.  Once more, it’s an operation which you might be able to do, but can you teach someone else to do it?  It can be a test.

Many who know me have gotten the impression that I think modern flight instructors are under-qualified?  Well, maybe I do, but don’t get me wrong.  The measure of a teacher of flying is not his total time.  It is not his age.  It is his ability to teach and protect.  The good teacher of flying must have the necessary skill and experience to demonstrate the pilot operations he is teaching.  He must have the ability to let his student get far enough “out of shape” to learn by doing without bending an airplane or hurting himself doing it.  And every time I run into an operation which a particular student just can’t get his head around, I realize that I’m lacking in the ability to teach that operation.  I have to back up and go at it from another direction because I “took a wrong turn” on our way to mastery.

When I was a young pilot, entering the ranks of professional aviators, I was told by several working flight instructors that a student should not change flight instructors.  He should stick with one all the way through.  I bought it at the time because of the respect I held for those guys.  I thoroughly reject it now.  A student is a mature individual who knows how he learns and who is perfectly capable of selecting the teacher who best brings out the flier in him.  He should probably fly with several teachers in order to satisfy himself that he’s flying with the right one.

But when that student is flying with his teacher, he needs to be confident that his teacher has what it takes to teach him the ropes.  And he has to know for an absolute fact that his teacher has the ability to protect him and keep him safe while he’s learning.  We don’t have those little emblems on the side of the plane that say, “To Teach and to Protect”.  Our students can’t go looking for such an emblem. And they don’t have the experience to accurately judge whether their flight instructor can truly Teach and Protect.

To teach and protect are what we must do while seated next to that person who is learning to fly.  But the test of our ability to teach will come when we are no longer seated there to protect.  When the student leaves the nest it will become clear whether or not we have done a good job of teaching.  Maybe the role of protection continues for years and years… If we did a good job of teaching. In thirty or so years of teaching, I’ve fallen down in that area twice.  Two of my students have crashed.  The first may have been partly due to my ignorance as a young teacher.  The second we will never be able to figure out.  Both aircraft were destroyed but both pilots lived.

To TEACH and to PROTECT…  we’d better be able to do both and we should never stop learning how.