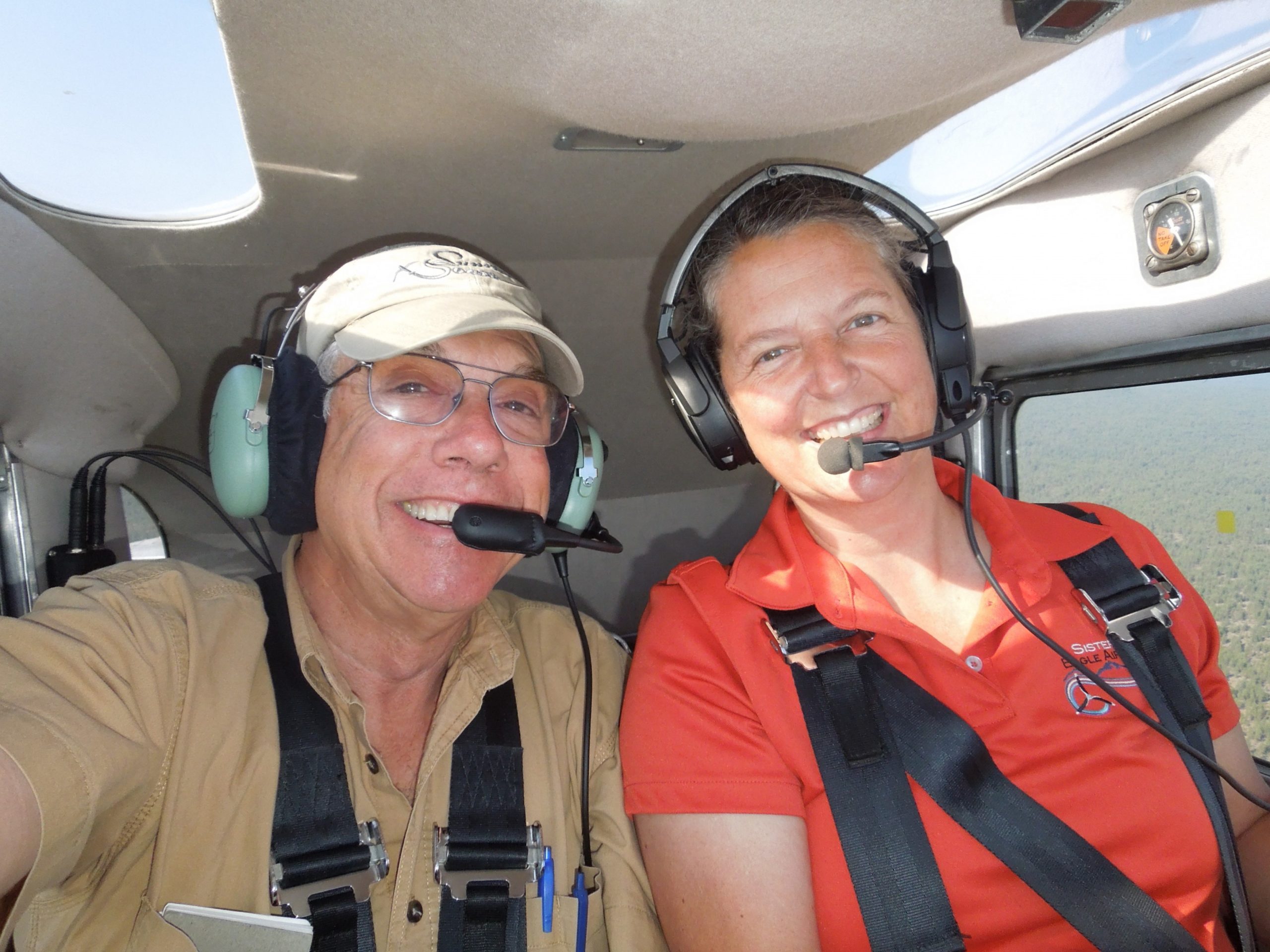 She was talking about me.  To a small group of professional pilots and educators, she said of my instructional technique, “He takes off, banks about 65 degrees to make that turn right after takeoff, then says ‘you’ve got it.’”

Truthfully, that might serve to illustrate just one relatively small slice of a primary student’s experience with me.  Soon after that, THEY are making that steep banked turn after THEY have conducted the takeoff in that little underpowered Cessna 140, which requires that we constantly ask ourselves where we’re gonna go if the engine quits.

Julie is one of my very favorite students and she is someone whose drive, energy, tenacity and desire to perform community service I really admire.  Maybe that’s why her words got me thinking.

Flight Instruction:  Gawd, what an interesting process and vocation it is.  I constantly plan my exit strategy from this occupation, but I remain drawn to it somehow.    Let me get something straight right now:  I’m not that good at it.  I’m a pretty decent pilot and I have an imagination which compels me to dream up things to teach people which will, I hope, make them better fliers.  But I’m no Wolfgang Langewiesche, no Barry Schiff, no Duane Cole.  The “Flight Instructor of the Year” is usually in his twenties.  I’m a little older than that and there’s no way I’ll ever be named “Flight Instructor of the Year”!  There’s gin, tequila and whiskey in my pantry.  No Kool-Aid.

I think it’s the people who keep me doing this.  They are all different.  But they all have a couple of things in common.  They all love to fly.  They all want desperately to fly better.  They all welcome a challenge.  You see, I don’t teach at Acme.  No, I’ve stumbled into a sweet little deal.  And it’s as sweet for my students as it is for me.  I get to teach people like those I just described.  They get to learn from someone who shares their passion and, although I may have a few other fish to fry and some ambitions of my own which might keep me from doing as much flight instruction in the future, I’m not simply building time so I can get that airline job.  I have no interest in that airline job.  Maybe it’s the writing that has kept me teaching.  After all, every one of these people has a story.  And because we share that love of flying and desire to do it better, I get to share in it.  As a writer, I feed on stories.  Hmmm, maybe that’s it!

As a flight instructor specializing in Tailwheel Endorsements and Stick and Rudder Master Classes, I get to fly with really fun people.  Most are experienced pilots simply trying to get better.  Some simply don’t have any tailwheel time and want to get checked out.  In the past year, I seem to have partially abandoned my policy of “no primaries” and have taken on some fliers who are working on their Private Pilot certificate.  To teach someone through that process requires a lot of time, follow-through and involvement.  Maybe that’s why I’ve done so little of it… short attention span!  But this last year I’ve taken on a few and it’s been very rewarding.  Maybe all that time working with more advanced students somehow prepared me to better present more fundamental concepts.

Julie told the “Brian Story”.  Here’s the “Julie Story”:  While returning from a short cross country, she’s blasting into the downwind for her home airport.  But she’s not concentrating on her pattern entry.  No, she’s in the middle of a story.  I think it’s about a horse trainer.  “…so he got this offer to train exclusively for some people with a lot of money, but he turned it down…”.

As she relates her story, she is looking around the pattern for any conflicting traffic.  Even with her head on a swivel, she continues to relate the story of the horse trainer.  Then, without skipping a beat, she presses the transmit button.  “Sisters Traffic, Cessna one-forty is left downwind for runway zero-two, Sisters”. Then, “…y’see, he was more interested in working with the people who really appreciate his horsemanship…”.

And all this while judging the right spot from which to make that power-off turn from base to final so as to clear the displaced threshold and to swoop to her planned three-point landing.   As she swoops across the airport fence, I think, “No, she still isn’t ready to solo and she needs a little backup sometime to keep from rolling the little airplane up in a ball.  But she’s getting there… and  “Multi-Tasking” is certainly not one of her weaknesses. “

A lot of Kool-Aid slurpers will criticize my program for failing to observe the now-popular “sterile cockpit” while landing.  I understand.  The undertrained need to concentrate on that horribly difficult landing and takeoff and they need that sterile cockpit.  But a long time ago, I was helped to the decision not to teach to “minimum standards”.  Perhaps it was while piloting the Big Yellow Glider and functioning as Pilot, Instructor and Tour Guide that I realized there was no place for a Sterile Cockpit in my little flying world.  Or maybe it was while flying for Wescam during Monday Night Football with ATC, my camera operator, and every other Yayhoo in Class B yakkin’ as I maneuvered the ship around the Football Stadium in the dark while keeping an eye on my little panel-mounted monitor to keep the gear out of the shot, that I realized the following:  A truly professional pilot has to be capable of doing a lot of things at the same time.  No time there for a “sterile cockpit”.

So I try to load up my students when they are the busiest.  Shades of Earnest Gann’s crusty Captain tossing lighted matches in his lap while he’s attempting to fly an instrument approach to minimums in a thunderstorm.

That’s why it’s no surprise to me that Julie can tell a story while approaching this challenging little airport for a landing.

(as a post-script, it should be noted that Julie has graduated to a couple more airplanes.  She is now soloed and regularly flies her 182 without anyone to listen to her stories!)